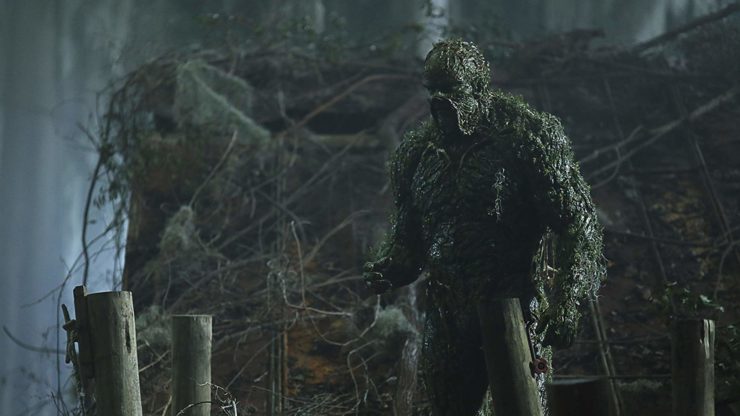 Fans of DC’s new streaming show Swamp Thing better take a seat. It appears the company has canceled the new series days after its May 31 premiere on its DC Universe digital streaming service. While many outlets are reporting the decision to cancel the series comes from a host of production problems, one fan has proposed an alternate theory: the show’s death sentence came from a legislative miscommunication.

DC films the show in North Carolina, which offers grants for TV and movie through the North Carolina Department of Commerce. However, an error—a miscommunication between the department of commerce and the legislature—has led to a misappropriation of funds for the grant program. With a rumored budget around $85 million, DC was allegedly requesting nearly half of that as a rebate from the state. However, due to the accounting error, it appears that DC is only able to obtain up to $12 million.

Pair a miscalculated grant with an already niche show on a new streaming service and it’s pretty evident why DC decided to cancel Swamp Thing. Without the grant, it’d be prohibitively expensive for DC to match the quality of season 1 with a second season without some financial incentive to defer the high costs.

It’s unclear if DC will continue the show. Production on the series halted in April, which is when the miscommunication between the state’s legislature and the commerce department came to light. 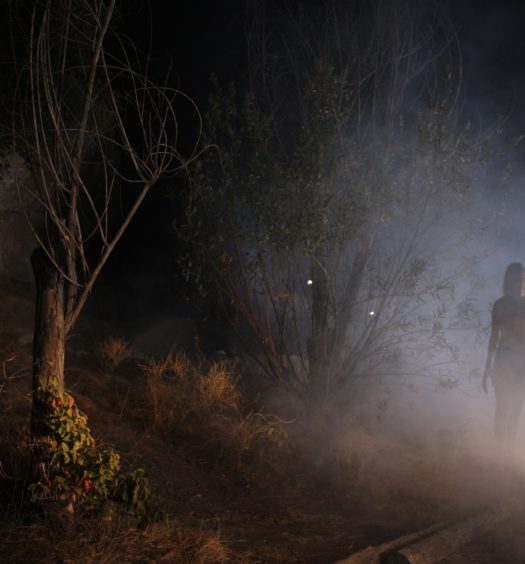 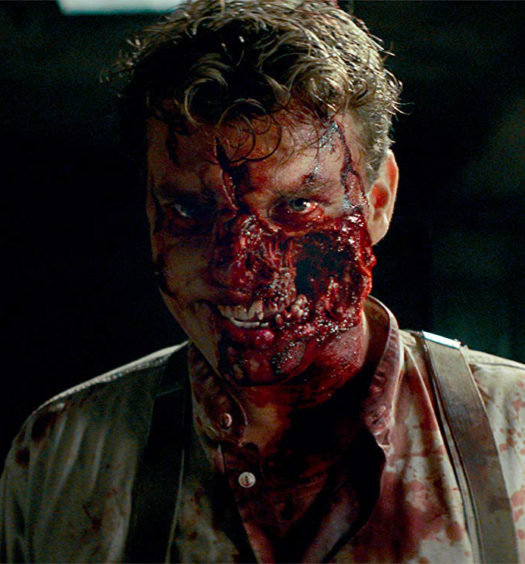