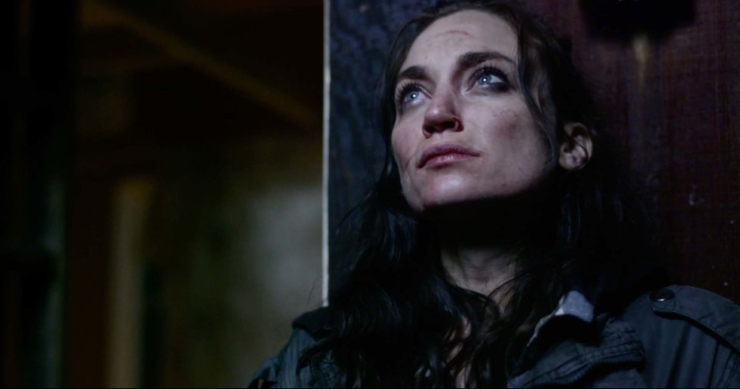 Take a Hike With ‘Quarries’

If you’re fan of a bad ass, female-driven genre cinema, then you might want to put Quarries on your radar. Directed by Nils Taylor and executive produced by Diamond Cutters Films, Quarries is about a group of women who set out on a hiking expedition when they soon become the target of savage hunters. This is Nils Taylor’s second feature length film, but Quarries pledges to be promising given its successful festival run last year.

This survival horror/thriller will be available on VOD March 10, 2017.

Plot Synopsis
A vulnerable group of women embark on a hiking expedition and become preyed upon by savage hunters. As they tap into their personal strength, a physical and emotional cat-and-mouse chase ensues with an outcome that no one expected. 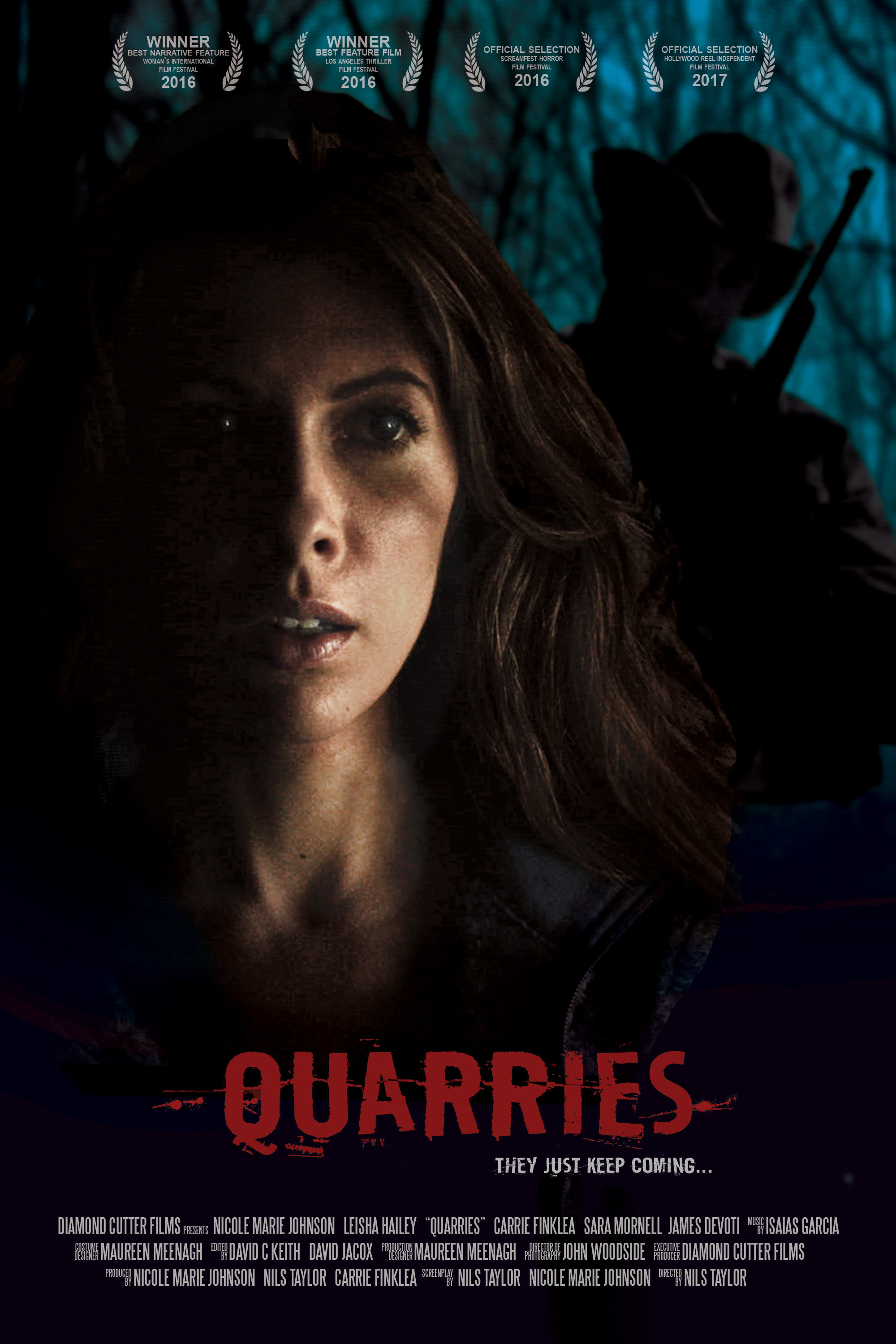 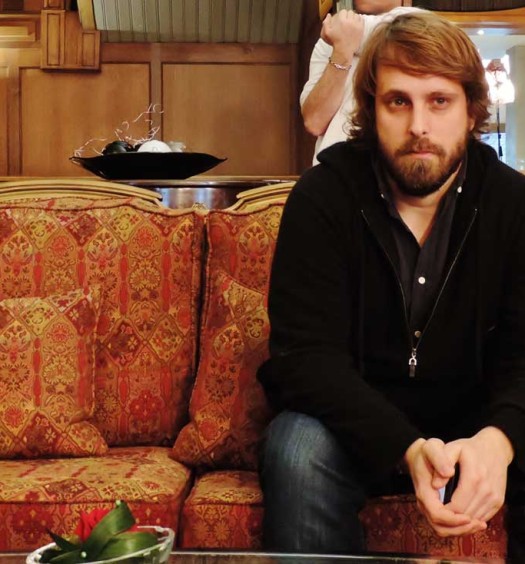 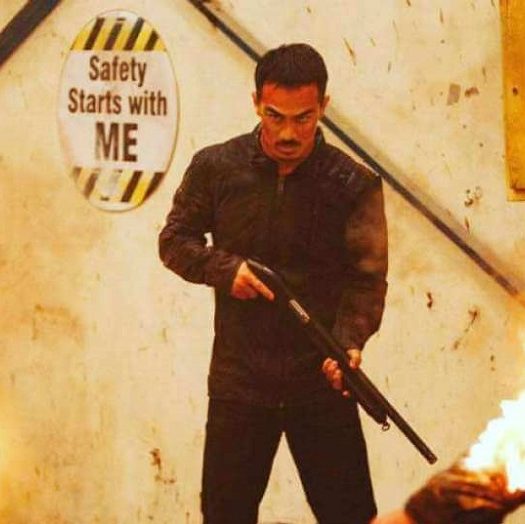 ‘The Night Comes For Us’ Director Drops Hints On His Next Proje...

Read More
‘The Night Comes For Us’ Director Drops Hints On His Next Project, And It Sounds Amazing
Submit a Comment