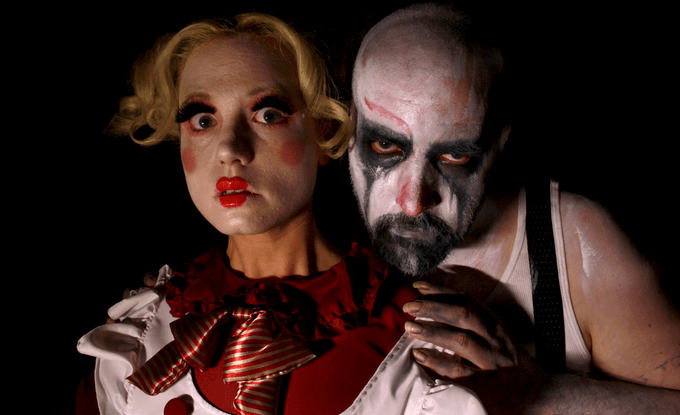 Team Behind ‘Found’ and ‘Headless’ Takes on Sex and Clowns

Known primarily for genre standout films Found and Headless, Forbidden Films has turned to Kickstarter to raise funds for their upcoming film The Bad Man. As far as crowdfunding campaigns go, this one is a layup. We’re talking about an established team that has completed not one, but TWO genre and festival favorites. We know we can trust them when they say they plan on making a film that “pushes boundaries“. And when you’re dealing with a psychotic clown that sells people as sex slaves to a secret society – you don’t exactly have to flex too hard to push some motherfucking boundaries.

Check out the official synopsis below, then head over to the official Kickstarter page to pledge whatever you can to aid in getting The Bad Man produced.

Plot Synopsis
A young couple are kidnapped in their own home by a deranged clown who plans to sell them as sex objects to a cult of wealthy deviants.

Forbidden Films, the production company behind Found and Headless, has
launched a Kickstarter campaign to raise funds for The Bad Man, a new
movie written and directed by Scott Schirmer (Found). The Bad Man
centers on a young couple who are kidnapped in their own home by a
homicidal clown who begins training them to become sex objects that he
will sell at auction to a cult of wealthy deviants. “It’s a harrowing
escape story,” says Schirmer. “You’ll see the two protagonists, Mary and
PJ, go through so much. One of them will hold onto their humanity, and
the other will pretty much lose it. But together they will try and
escape this horrifying, dehumanizing ordeal.” Already cast in the
project are Ellie Church (Time to Kill, Headless) as Mary; Jason Crowe
(Dead Moon Rising) as PJ; and Arthur Cullipher (special effects artist
and director of Headless) as the Clown. Schirmer’s previous film, Found,
played at over forty film festivals around the world and won 18 best
picture awards. The Bad Man reunites many of the Found crew, including
producer Leya Taylor and effects artist Shane Beasley.

If successfully funded by September 7th, The Bad Man will begin filming
in October, with a planned release in 2016. Kickstarter backers can
choose from a range of rewards in exchange for their contributions –
from limited edition DVDs and blu-rays to autographed posters and props
from the film. Visit the Kickstarter campaign page for more information: 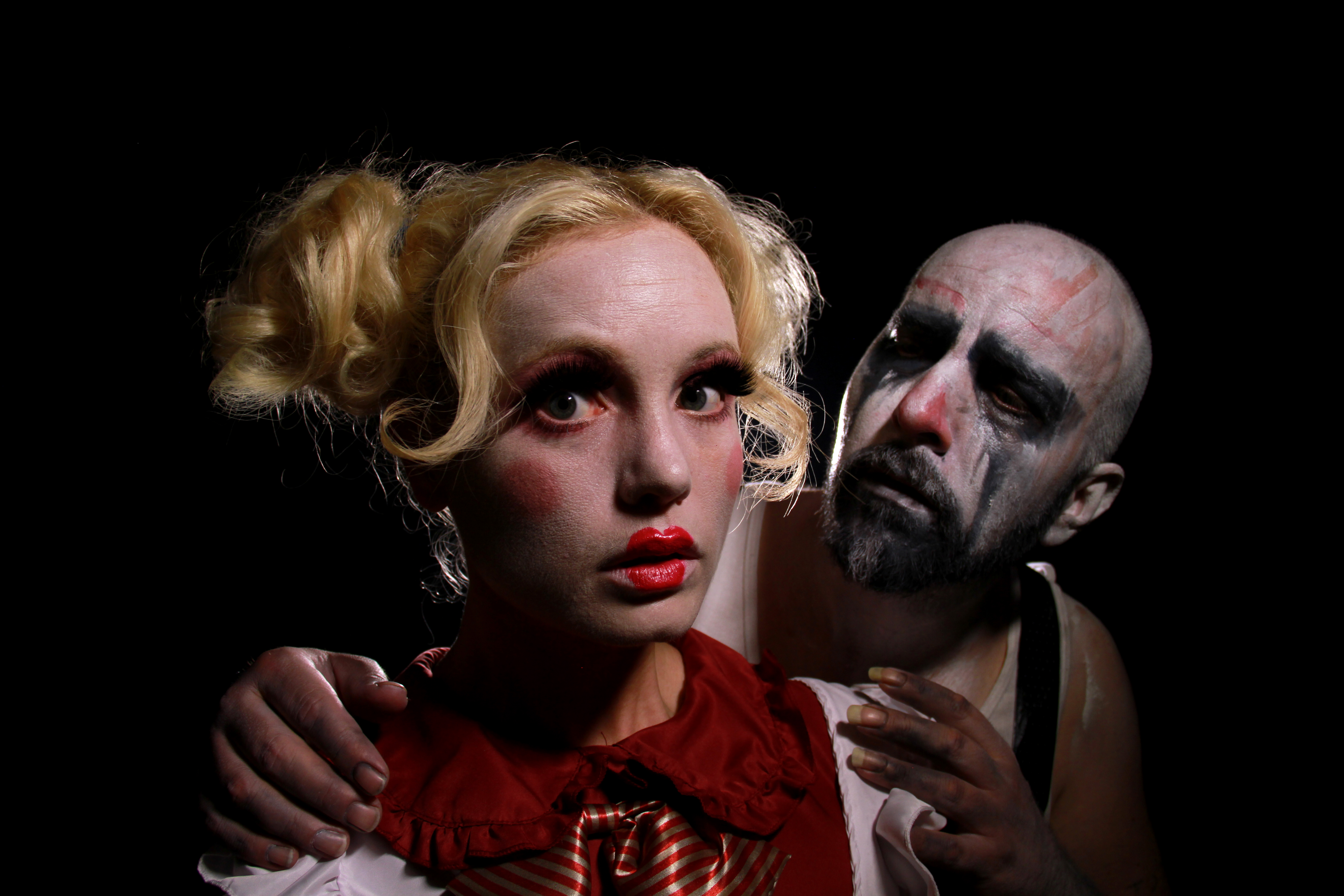 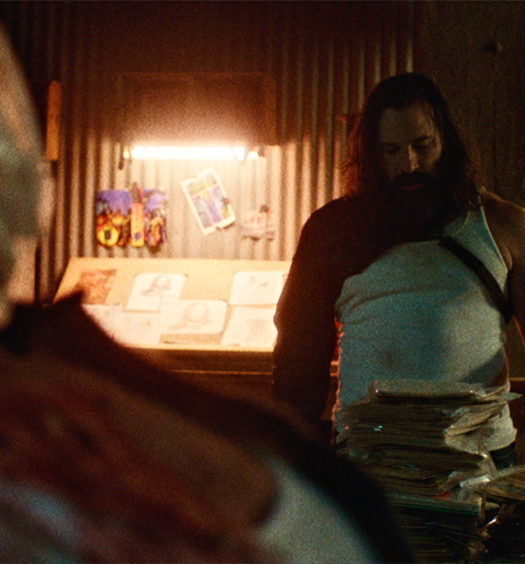 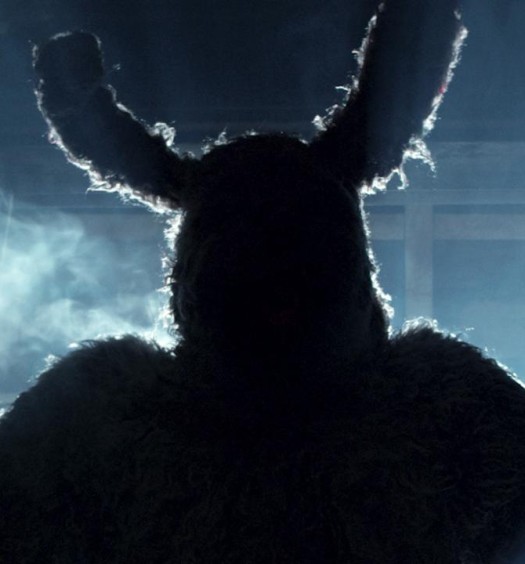