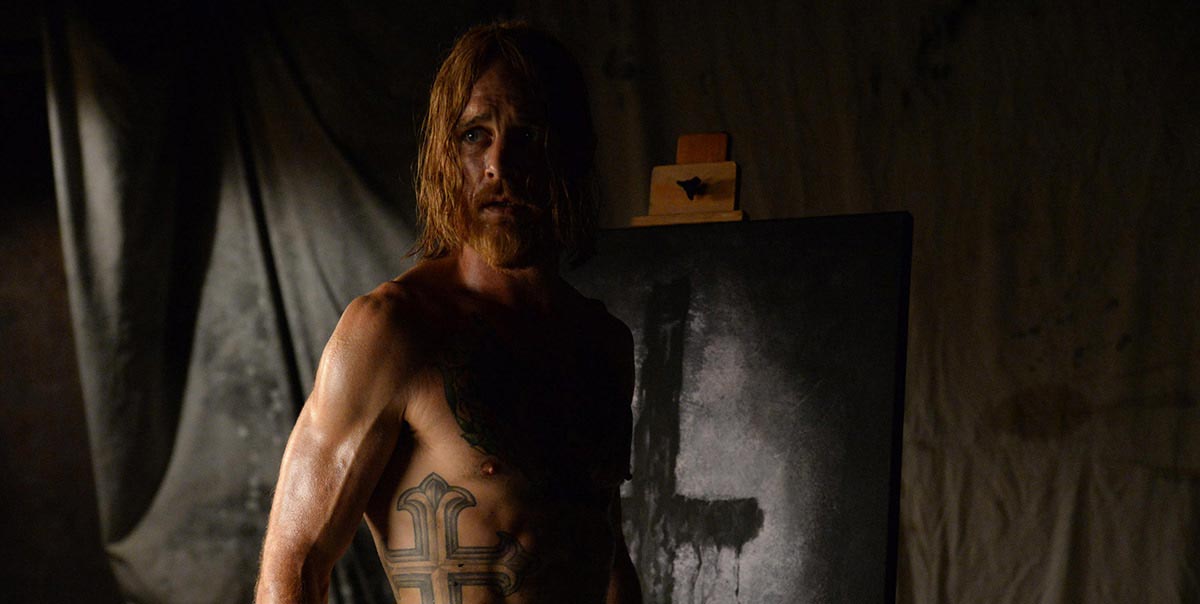 We’ve been covering the 2015 Telluride Horror Show pretty aggressively over the past several weeks, and for good reason. This year’s festival features some of the very best films available in the horror industry, but we knew the folks in Colorado would be adding a few more titles to close out the show. Now we know what those titles are, and one of them happens to be the first (and only) perfect score handed out by any Modern Horrors staffer.

Read on below for the official announcement:

Festival Schedule & Sunday Surprises Announced
“Bone Tomahawk” will close festival with Colorado Premiere
October 6th, 2015
TELLURIDE, CO – The Telluride Horror Show is excited to announce an additional wave of films for the 2015 festival, slated for October 16-18th in picturesque Telluride, Colorado.
The new announcement includes the Colorado Premiere of BONE TOMAHAWK, which will serve as the festival’s closing night film on Sunday, October 18th. BONE TOMAHAWK, the highly-anticipated horror Western starring Kurt Russell (THE THING and THE HATEFUL 8, filmed in Telluride), follows an unlikely team of gunslingers who sets out to rescue kidnapped settlers from cannibal savages. 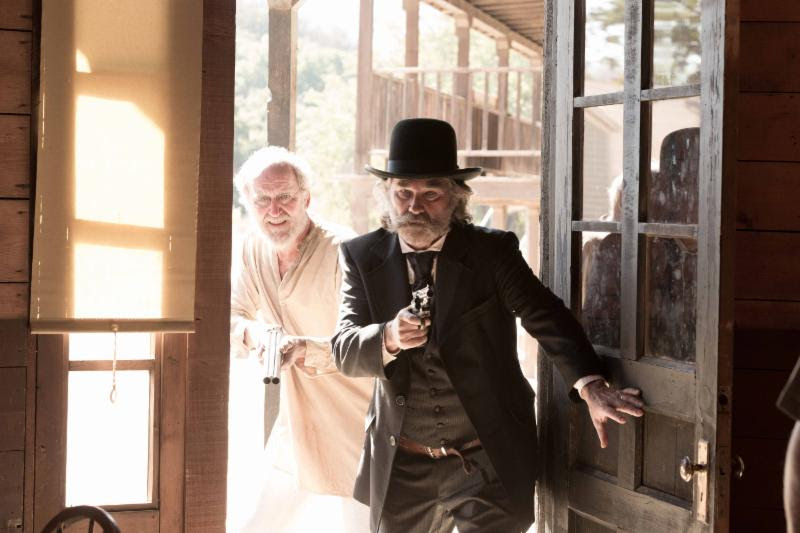 BONE TOMAHAWK stars Kurt Russell. It will make its Colorado Premiere in Telluride.
Film festival sensation THE DEVIL’S CANDY (from the director of THE LOVED ONES) has also been added to theSunday bill. THE DEVIL’S CANDY will make its Colorado Premiere at the festival, fresh off its TIFF and Fantastic Fest premieres. And for the first time, the Telluride Horror Show will host a “Secret Sunday Matinee”, featuring a secret screening of one of this year’s most anticipated horror films. 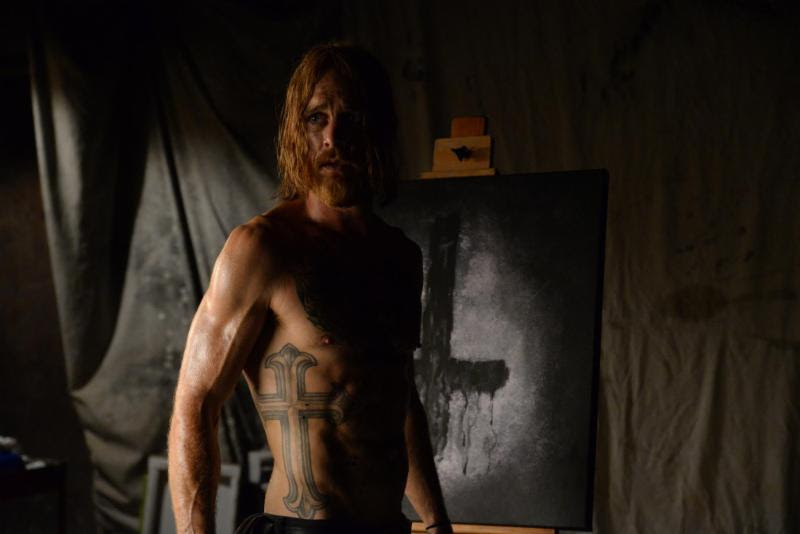 Festival sensation THE DEVIL’S CANDY will make its Colorado Premiere in Telluride. Ethan Embry pictured.
This year’s festival will kick off earlier with the US Premiere of THE FUNHOUSE MASSACRE on Friday at 2:00PM. The 2015 Official Selection is a hilarious new horror comedy from director Andy Palmer, a Colorado native, and features genre favorites Robert Englund, Clint Howard, and more.
The complete list of films, as well as the full festival schedule, are listed on the WEBSITE. 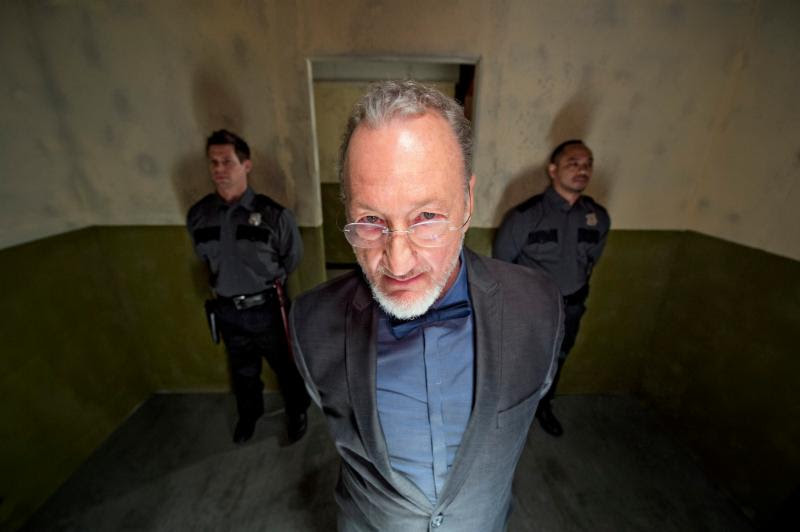 Robert Englund stars in THE FUNHOUSE MASSACRE, which will make its US Premiere in Telluride.
3-day passes are only $94 and include all films, conversations, and events (ice cream social, annual pig roast, closing party). Lodging specials are available during the Telluride Horror Show.
3-Day Passes Now On Sale!
A limited number of 3-Day Passes (aka “All-Access”) are now on sale for the 2015 Telluride Horror Show! 3-Day Passes are ONLY $94 and allow holders full access to all film programs and parties.
We’ve nearly doubled our box office sales compared with last year. Considering our festival’s growth, it’s encouraged that you purchase your 3-Day Pass early for the 2015 Horror Show: BUY PASS!
5-for-4 ticket bundles are also available…
Buy five individual tickets in advance for the price of four!
Individual tickets are $10 per film and are sold at the door only, if space allows. Buy the “5 for 4” in advance and only pay $40 for five films. Even better, these individual tickets allow you to stand in line with pass-holders. BUY YOUR 5-FOR-4! 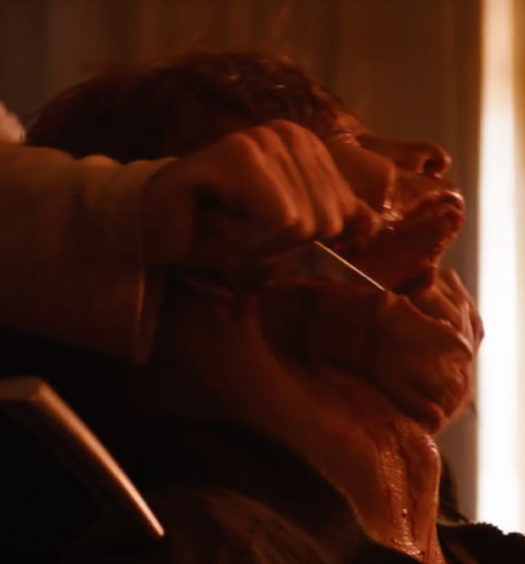 ‘Upgrade’ Trailer Is A Brutal Sci-Fi Bloodbath, And We’re Excited 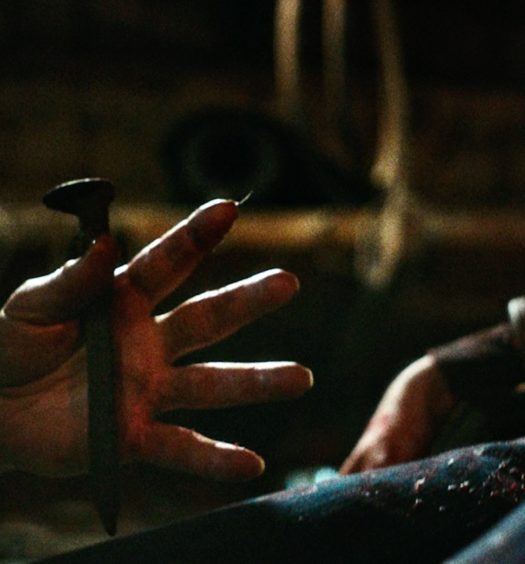