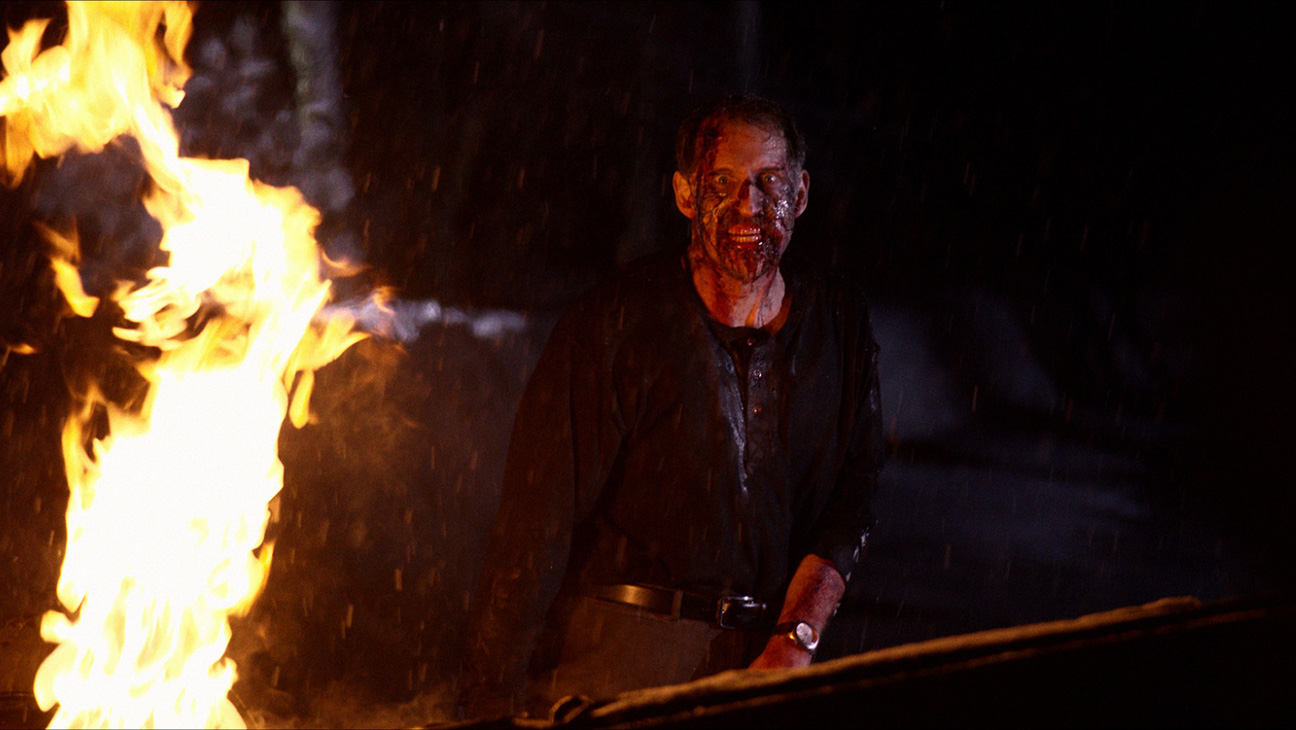 Well, this is shaping up nicely.

The Telluride Horror Show is quickly becoming one of the most prestigious and anticipated horror film festivals of the year. We recently ran the first wave of official selections for 2015 , and if you thought that was impressive, prepare yourself for what’s next…

The 2nd wave of films is now upon us, and we have them for you right here on Modern Horrors. We’re looking at a world premiere, a North American premiere, a US premiere, and multiple Colorado premieres. If there is any way you can get yourself to Telluride on October 16th-18th, this isn’t something to be missed.

Telluride Horror Show director Ted Wilson says, “We’re excited to be hosting numerous premieres this year, with many of the films coming to Telluride fresh off their bows at Toronto and Fantastic Fest”. He Added, “We’re proud that the Telluride Horror Show is now an important stop on the festival circuit for top-tier indie genre films.” As you should be, Ted. As you should be.

Check out the 2nd wave of feature films below: 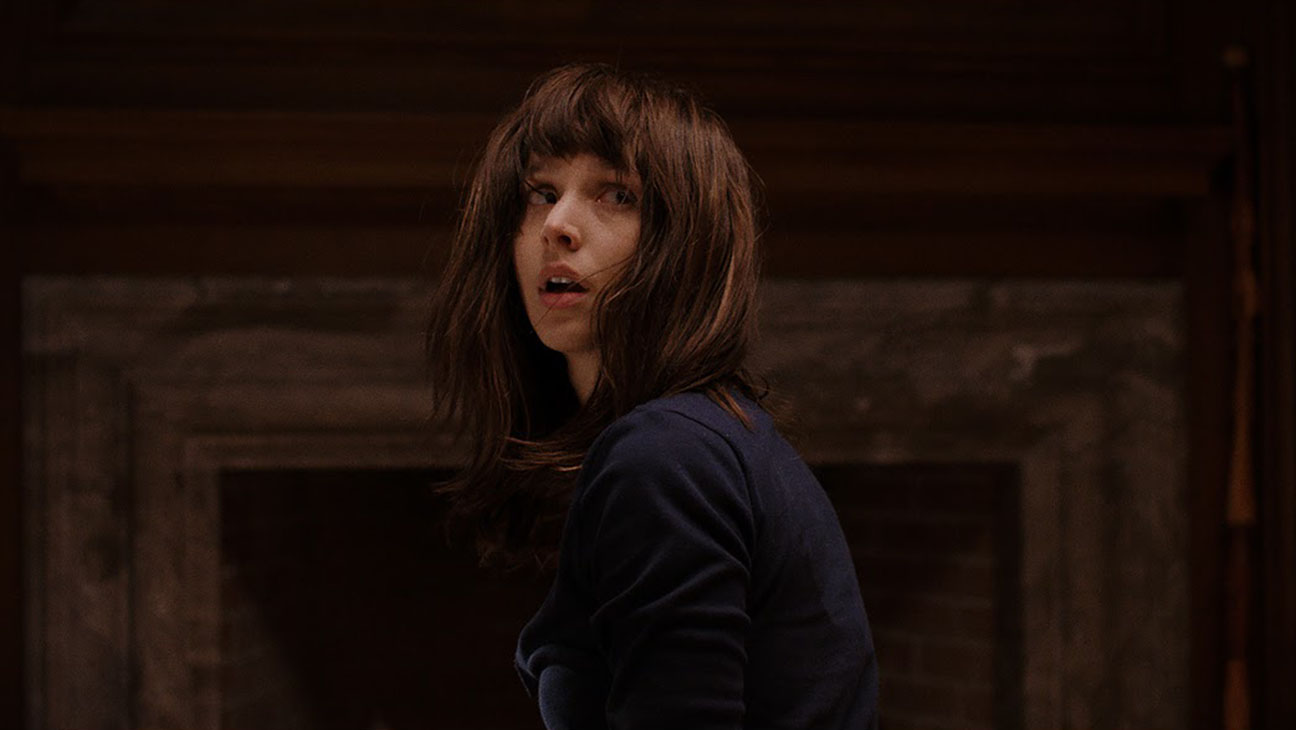 A night out turns deadly when three girls break into a seemingly empty mansion. 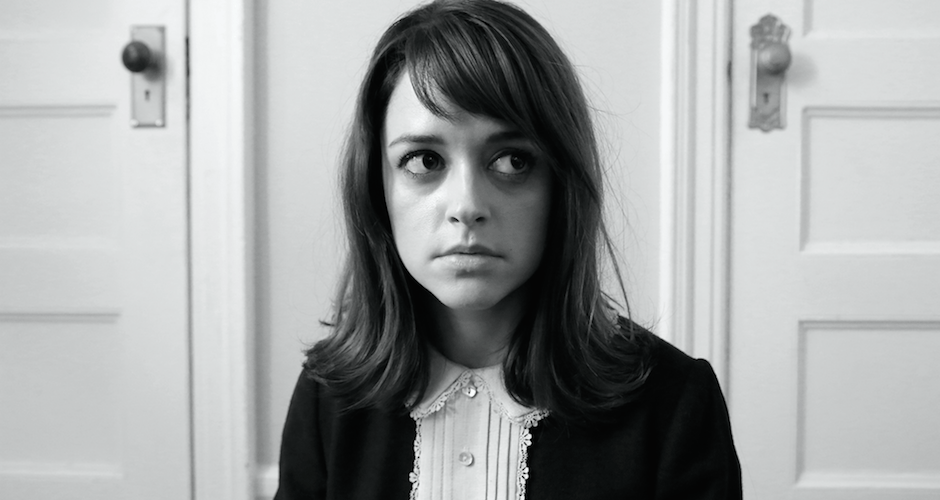 Followed by a Q&A with director Mickey Keating.

DARLING follows a lonely young woman who moves into an old, mysterious Manhattan mansion. Hired as caretaker, it’s not long before she discovers the estate’s haunted reputation and troubling past— stories that slowly transform into a backdrop for her twisted and violent descent into madness… 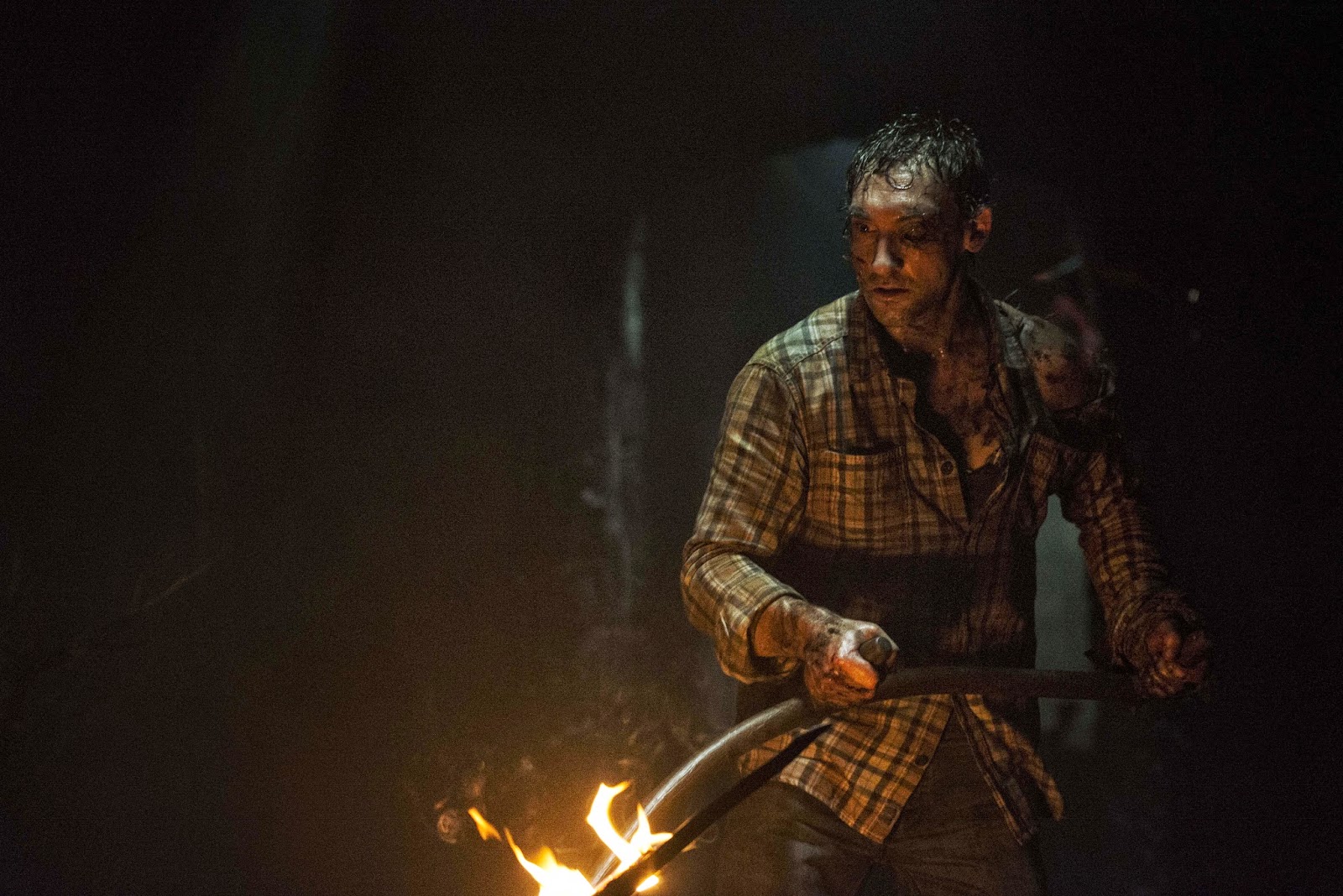 After moving into a remote country house in Ireland, a family finds themselves in a fight for survival with demonic creatures living in the woods. 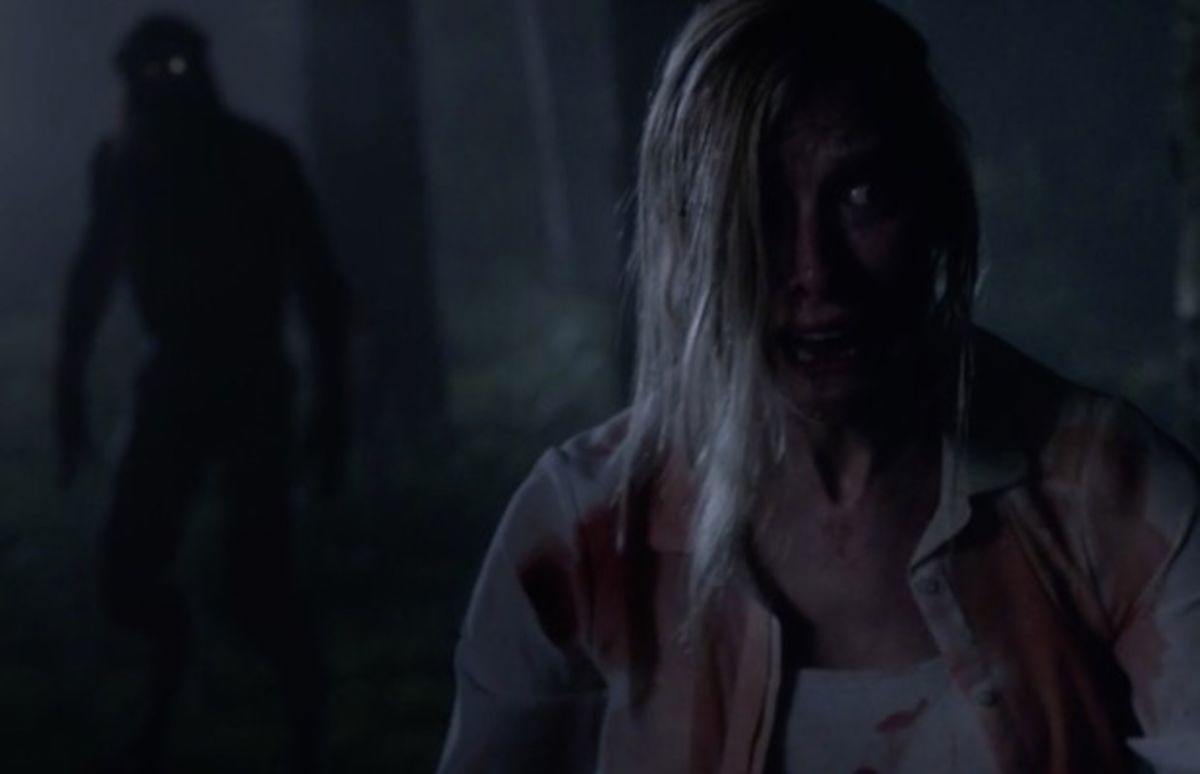 Make-up effects master Paul Hyett (Dog Soldiers, The Descent) creates a horror tale about a group of passengers on a midnight train who find themselves under attack by a terrifying pack of werewolves. 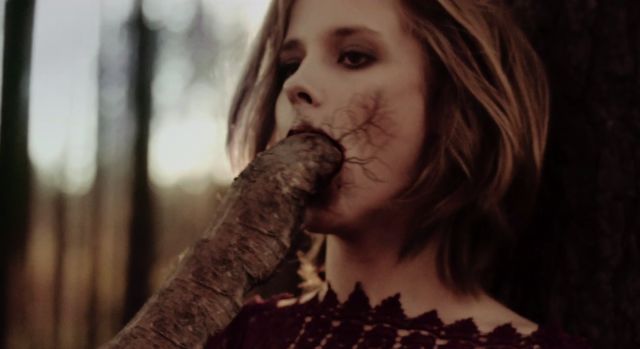 During the outbreak of a mysterious epidemic devastating a rural European village, sisters Ayia and Mirra promise their dying mother to look after each other. When Mirra falls victim to the epidemic, Ayia in desperation realizes that conventional medicine will not save her sister. At the local priest’s house Ayia discovers a collection of Shamanic books containing a ritual for spiritual healing which she believes will save her sister. The Shamanic cure involves a complete immersion into the patient’s mind, a journey into the deepest most hidden depths of their subconscious where terrifying monsters and demons await.

The Interior (US Premiere) 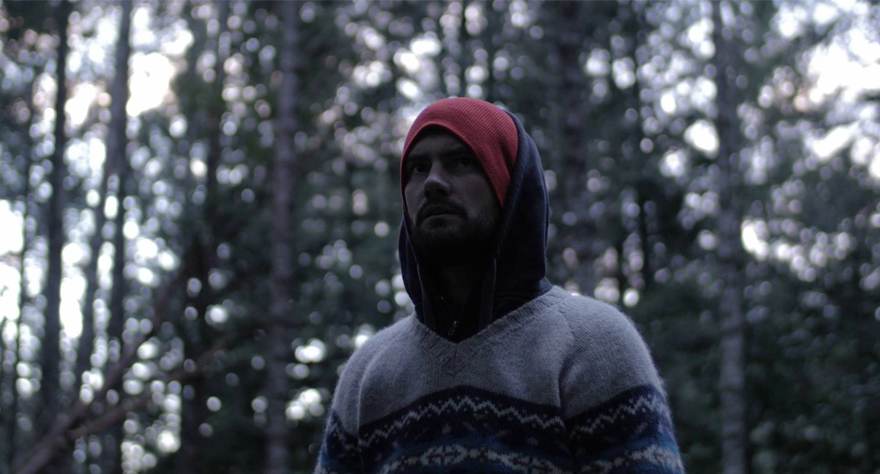 After receiving a distressing medical diagnosis, a listless young man flees the crushing tedium of Toronto city life, trading it all for the wilderness of the British Columbian Interior. When his whims go awry, he is reduced to petty thievery just to survive. Fearing his misdeeds will catch up with him, he retreats further and further into the woods only to gradually find himself the target of increasingly inexplicable and disturbing manifestations, which point to a frightening truth: he is not alone.

Followed by a Q&A with director Joe Begos.

A scientist formulating a synthetic telekinetic serum sends a group of telekinetic assassins to track down a rougher drifter with exceptional psychokinetic abilities. 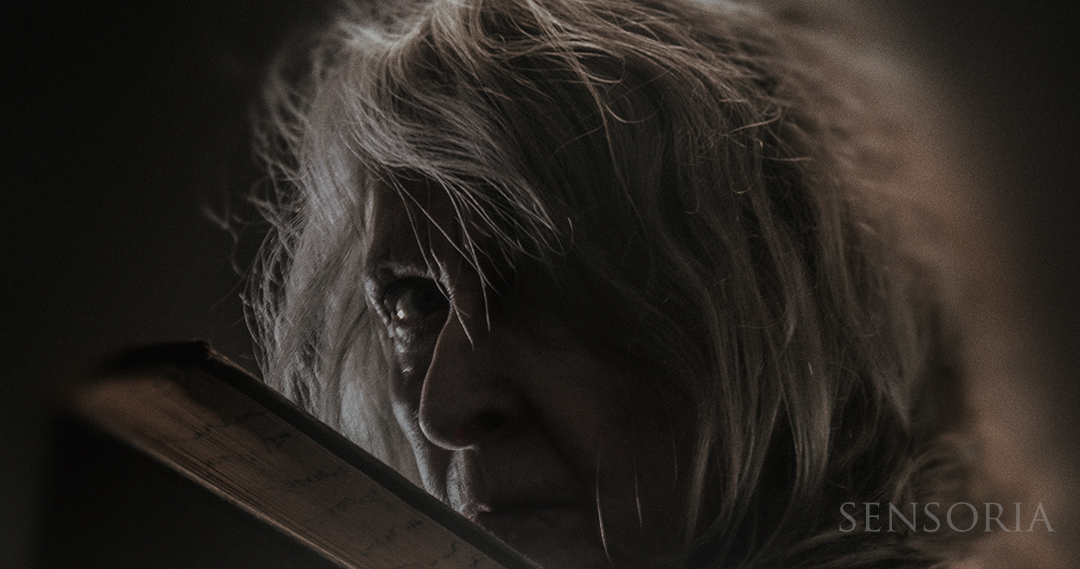 “SENSORIA” follows Caroline, a woman in her late thirties, who has lost everything she cares for in the world. In search of a new beginning, she moves into an old apartment and quickly begins to realize that she is not as alone as she thought she was…

The Return of the Living Dead 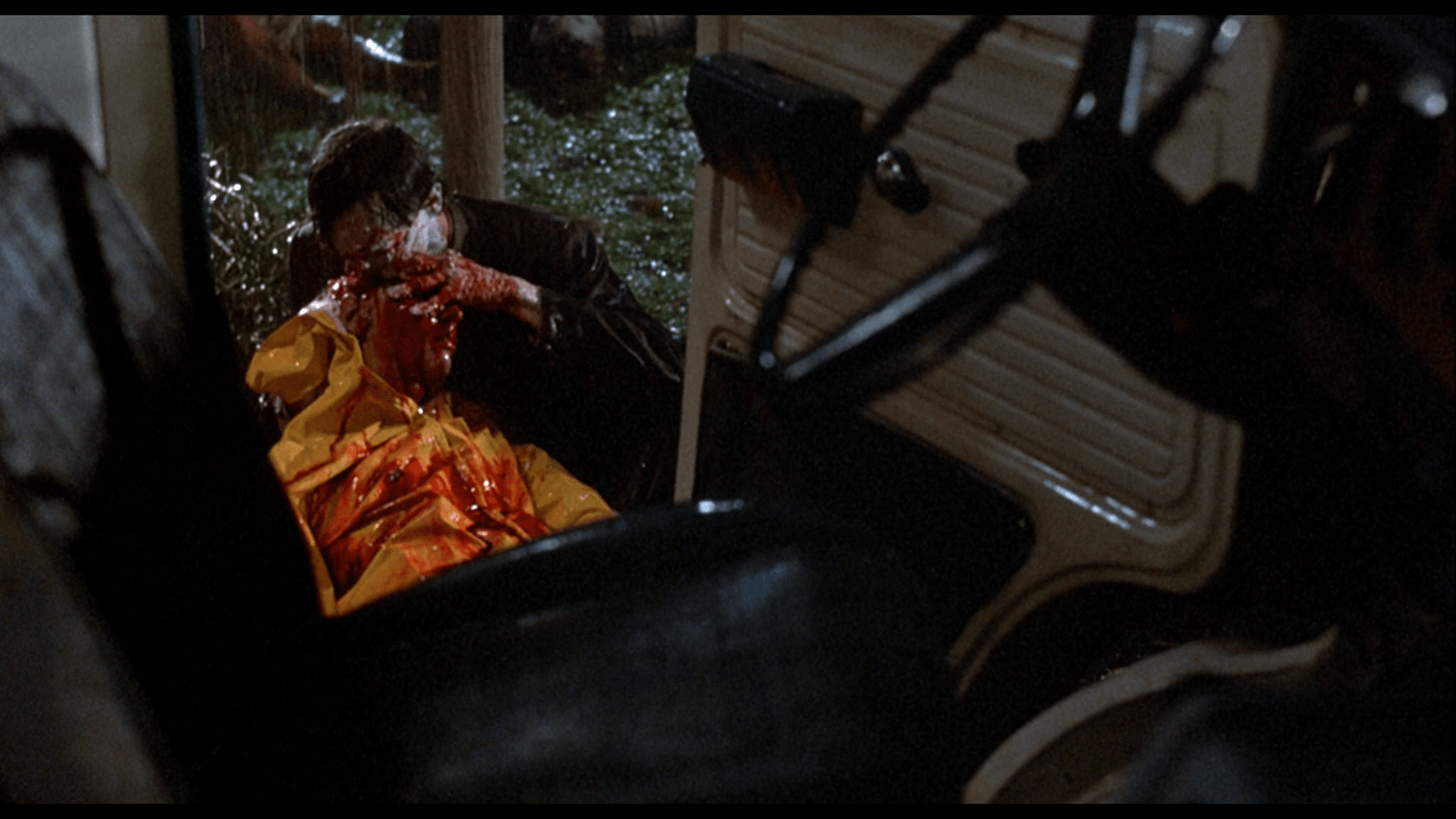 When two bumbling employees at a medical supply warehouse accidentally release a deadly gas into the air, the vapors cause the dead to rise again as zombies.

Join us for a special 30th Anniversary screening of (and behind-the-scenes look at) THE RETURN OF THE LIVING DEAD, the best zombie comedy ever made. We will be showing the RARE original print of Dan (ALIEN) O’Bannon’s film, with its original dialogue and punk soundtrack intact! Presented by Paul M. Sammon (author of Future Noir: The Making of Blade Runner), who worked on ROTLD in 1985 as Orion Pictures’ Special Projects Manager. Paul will host a special Q&A session after the screening, accompanied by a unique slide show. Just remember – More Brains!!!

Suspecting that people are transforming into malevolent shape-shifters, Wyatt flees to New York City to seek out his estranged childhood friend Christian. As the mysterious horrors close in on Wyatt, he questions whether to protect his only friend from an impending war, or from himself. A genre-bending story about love, loyalty and living nightmares.

So yeah… they came out swinging with wave #2. But you know what’s even crazier? There’s still a THIRD WAVE to be announced! As a horror fan first and foremost, I can tell you that it is extremely exciting to have so many incredible features under one roof – many of which I have yet to see myself. That’s not to mention the awesome Q&As, guests, and short films that will be screening at the festival as well. Don’t worry – we’ll be getting to those in the very near future. We love us some short films.

Most importantly, it’s not too late to get yourself a 3-day pass to the festival for $94. That’s like…two date nights worth of money for an entire weekend of the best films the genre has to offer in 2015. Do it.

Keep on reading for the official press release courtesy of our friends at the Telluride Horror Show. 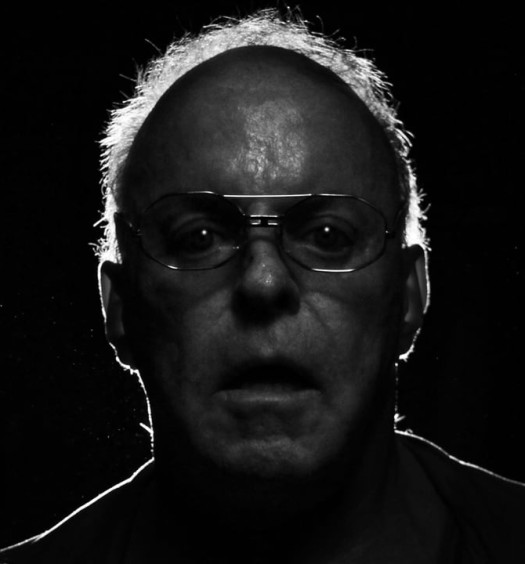 These ‘ 13 Cameras’ Will Make Your Skin Crawl

Read More
These ‘ 13 Cameras’ Will Make Your Skin Crawl 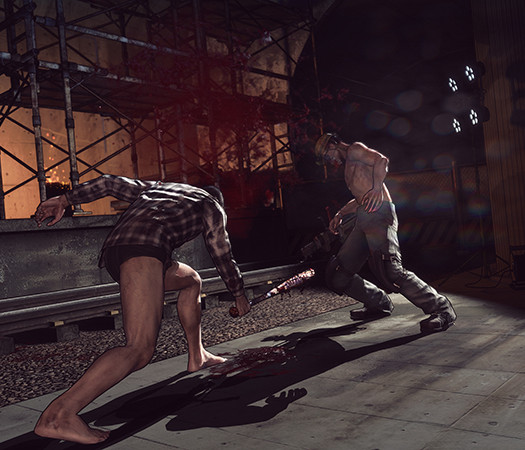