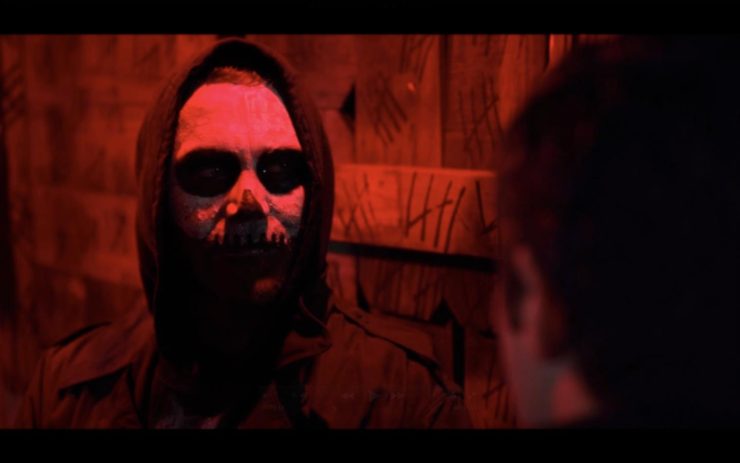 Terror Films Welcomes You To ‘House Of Purgatory’

Last September Terror Films, a Los Angeles based distribution label with a focus on horror, Sci-Fi and thriller films, announced it had acquired worldwide rights to HOUSE OF PURGATORY. The acquisition came after it screened at the Fear Fete Horror Film Festival, where it was an official selection and star Anne Leighton was nominated for Best Actress in a feature.

HOUSE OF PURGATORY was written and directed by newcomer, Tyler Christensen, and stars  Brian Krause, Anne Leighton, and Laura Coover. The film follows four mid-western teenagers who go looking for a fabled haunted house on Halloween night. Upon finding it, they slowly realize that they bit off more than they can chew–somehow the house knows each of their deepest secrets. The house uses this knowledge against the terrified teens, who soon find themselves in a battle to save not only their lives, but also their very souls.

The film will have a wide ancillary release, currently set for this fall. Exact dates for the release will be announced soon, followed by exclusive clips and stills. In the meantime, check out the official trailer and poster for the film below and let us at Modern Horrors know if you have what it takes to survive a night inside, HOUSE OF PURGATORY.

Plot Synopsis
Four teenagers go looking for a legendary haunted house that gives you money back for every floor you can complete. Once finding it, they realize the house is much more terrifying than a normal Halloween attraction. 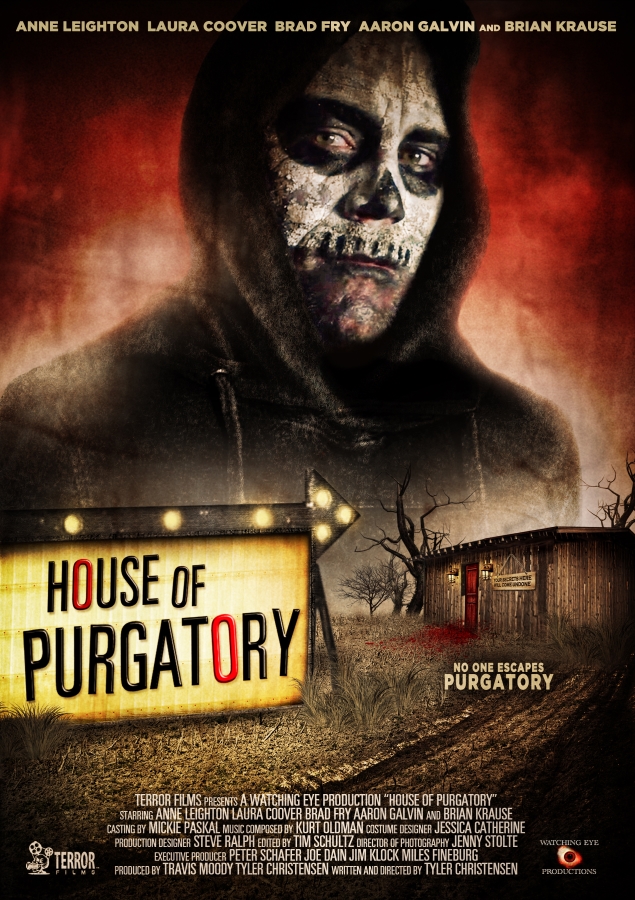 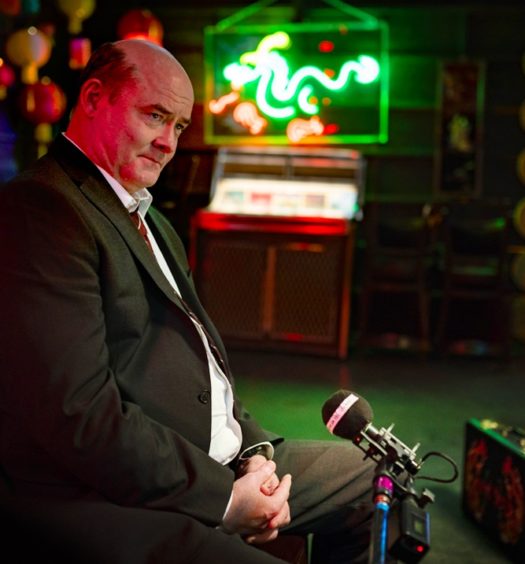 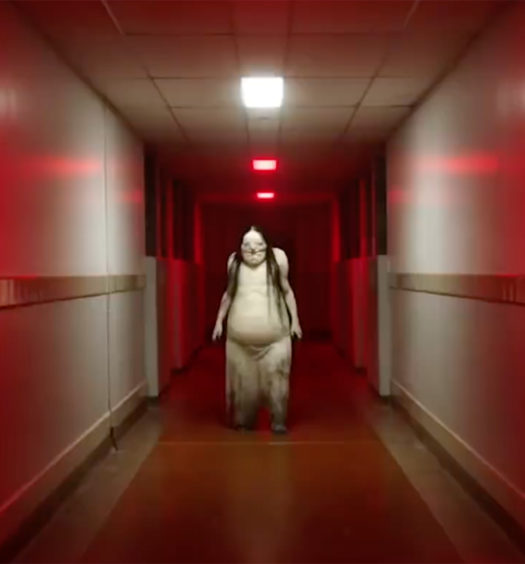