The Babadook coming to DirectTV this Halloween

Australia’s next potentially great horror film is coming to the IFC channel on DirectTV this Halloween, per the films official twitter. The Babadook looks to be a fresh take on the childhood-myth-horror like the Bell Witch, Bloody Mary, etc. Featuring what appears to be the jazzy centipede character from James and the Giant Peach, Babadook premiered at the 2014 Sundance Film Festival to widespread critical acclaim, a relatively rare feat for a horror film. It currently holds a 96% fresh rating on Rotten Tomatoes and the trailer does not disappoint. 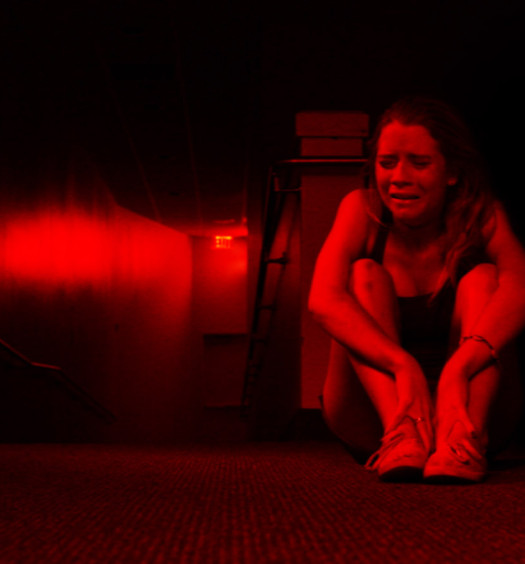 Watch the Opening Scene from ‘The Gallows’ RIGHT HERE