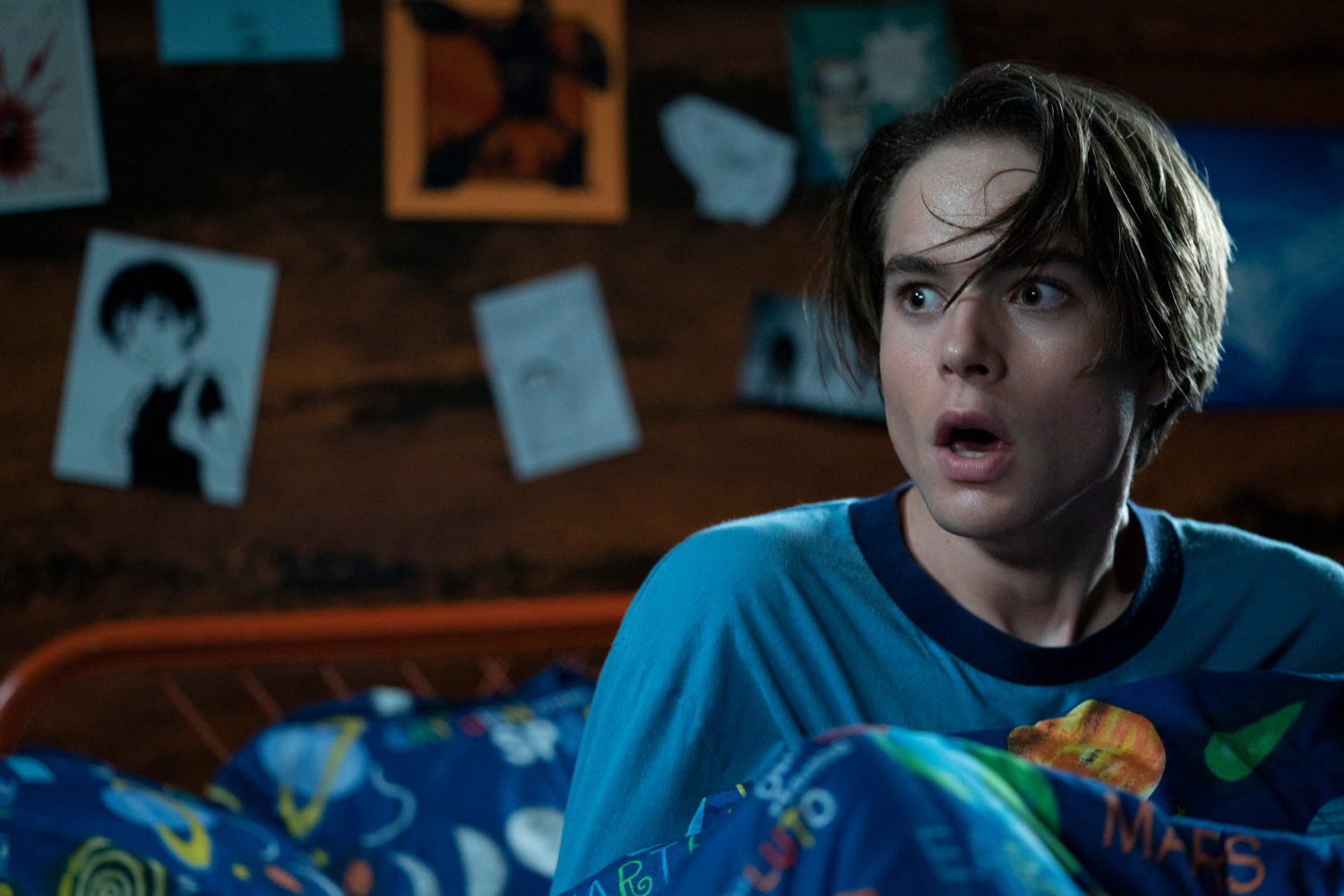 ‘The Babysitter: Killer Queen’ could be the fun escape we all need right now

The Babysitter is back! …well…sort of.  Netflix has announced a sequel!

The Babysitter: Killer Queen will begin streaming September 10th, and the cast announcement is a bit surprising given that many of the returning characters didn’t make it out of the first movie alive! Of course, it’s not uncommon in horror for villains to magically reanimate, and we were dealing with some sort of “deal with the devil” in the first one.

With a little suspension of disbelief, it shouldn’t be hard to welcome stars like Bella Thorne, Robbie Amell, and Hana Mae Lee back to the living (undead?). One glaring hole in the cast announcement, though, is Samara Weaving as Bee. With her career blowing up like it is, it’s understandable if she didn’t have time to reprise her role. But if she is truly not back for the sequel (fingers crossed for a surprise announcement), her charm will be sorely missed. 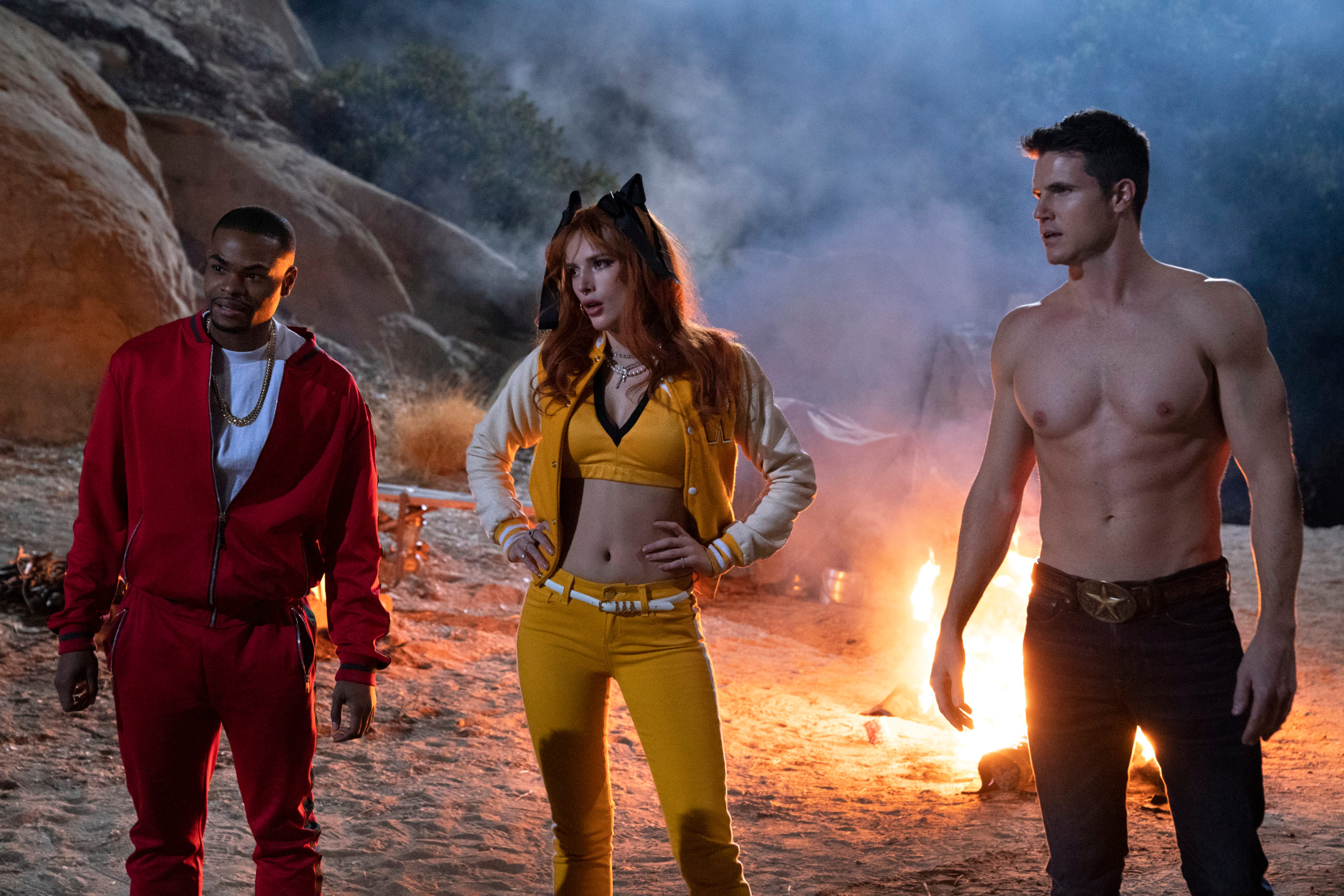 As far as plot goes, what we know so far is that we join Cole (Judah Lewis) two years later and in high school when his old enemies and their evil machinations unexpectedly return. Cole was a great protagonist, and a couple years ago his combination of innocence and coming of age was the right mix to make him someone we could all root for.  I’ll be curious to see if he’s managed to remain a decent person as the inevitable teenage hormones take over. Will he still be likable?

Plot Synopsis
Two years after defeating a satanic cult led by his babysitter Bee, Cole’s trying to forget his past and focus on surviving high school. But when old enemies unexpectedly return, Cole will once again have to outsmart the forces of evil. 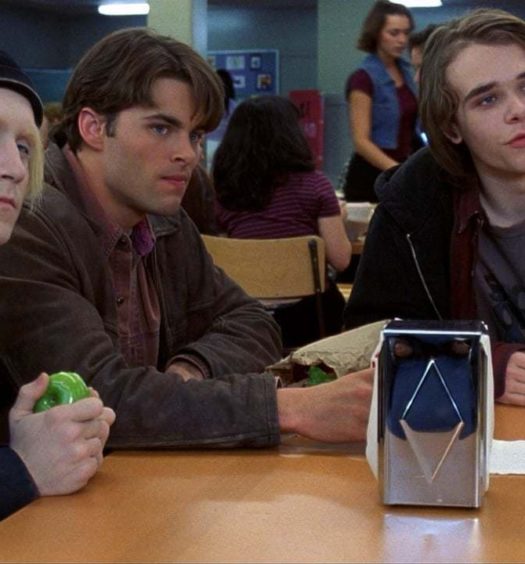 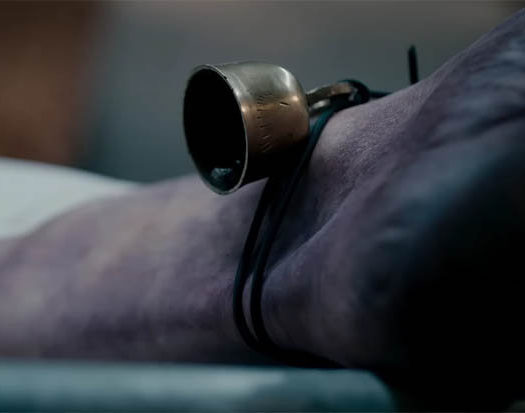 Read More
Final Girls Ep 113: ‘As Above, So Below’ & ‘The Autopsy of Jane Doe’
Submit a Comment