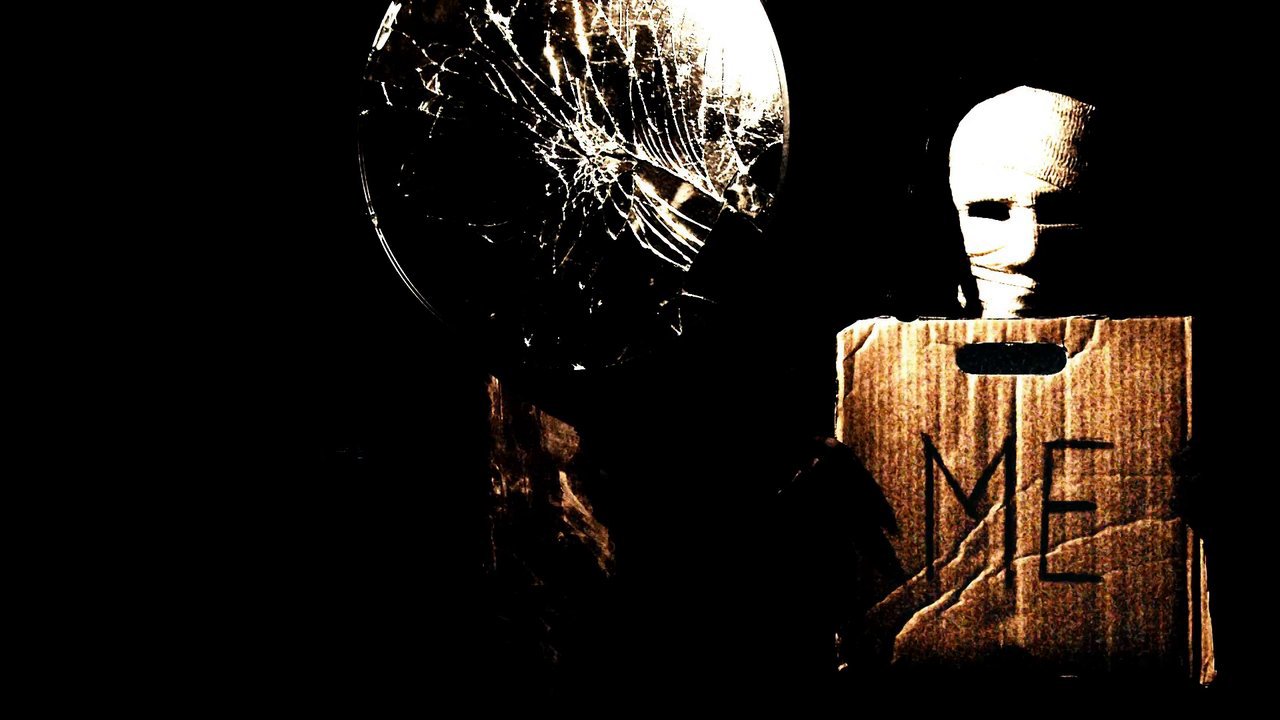 My journey with The Black Tape has been an interesting one. Honestly, the film hadn’t been on my radar until I stumbled upon a Reddit thread one afternoon full of people asking if anyone had seen it. It had apparently screened at a festival and won an award that night, but then the film became a mystery of sorts. One that had me cross-referencing property ownership and taking trips through India in Google Street View just to establish contact with writer/director Ramone Menon. It was a hell of a trip, and after a few months of exchanging emails due to the filming of some additional scenes; I had a copy of The Black Tape arrive at my door step. So was it worth the hype I had built for myself?

Before I continue – yes, this is Found Footage. But it does offer a creative spin on the format. The film claims to be shot,edited, and scored by the killer himself. With the tagline “Shot by Me, Cut by Me, Music by Me, Murder by Me…. Now Watch Me” ; it certainly sets itself up for success.

The film follows the “killer” as he stalks a family over the course of several days. In this time, he kidnaps one of the family’s daughters and holds her for ransom. It may not seem entirely original, and at its core, it isn’t. The plot has been done countless times in crime dramas throughout the past several decades, but not quite like this. The scenes are long and awkward at times, and the camera is generally placed in a set location by the killer. We see the family interacting as families do, and in that regard, The Back Tape feels quite real. There are very few times where dialogue feels forced or feigned. Combine that with some super creepy transition shots featuring our killer with some semi-ambiguous cue cards and you have yourself a recipe for a decent crime-thriller.

I say crime-thriller with intent, because I wouldn’t necessarily call The Black Tape a horror film. Regardless of what the introduction scene (or tagline) would have you believe, there isn’t much murder to be had here. And that’s okay, because what we are given is a completely capable film – I simply felt as if I was set up for something else. Regardless, when the pieces fall, the film takes advantage of the footage’s time stamp in a unique and interesting way. Right when you think the movie is wrapping up – you get looped back in for round 2. This should serve as the climax in the film, and it does to an extent. There is some legitimate tension spread throughout the final several minutes of the film…but then it happens.

Just when the credits should roll – we are left with a final scene. This scene could have played out a couple of different ways. One of which would give you – the viewer – the opportunity to read between the lines and infer what this scene means in regard to the rest of the film. The other avenue would be to spell everything out for you in big, bright, bold capital letters to tell you exactly what you have just seen. Unfortunately, The Black Tape explores the latter, and that’s a shame.

As much as I appreciate the twist on the found footage format and super creepy imagery spread throughout the film; all of its successes simply didn’t “click” together in the way that they should. There is a very unique and interesting film in The Black Tape. It has suspense, it has jump scares, it has disturbing imagery. It even has musical composition to accompany the action/tension. That’s something that generally isn’t heard in found footage films, and it certainly works to the films favor here. Regardless of all of that though, the pacing brings The Black Tape down a few notches. At a reported run time of 92 minutes, I can’t help but feel as if the film would have been far more effective if it had been trimmed up here and there. Still though, give it a watch. The Black Tape is a solid entry into a sub-genre that isn’t exactly known for it’s quality these days. So it’s absolutely worth watching the better ones when you can.

It may not be the brutal and violent film that I was expecting, but that doesn’t mean I wasn’t intrigued. The Black Tape is a classic mystery that finds itself tangled in a horror films body. 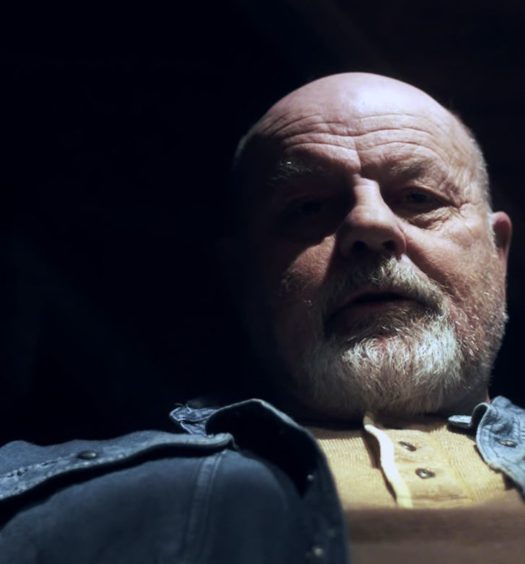 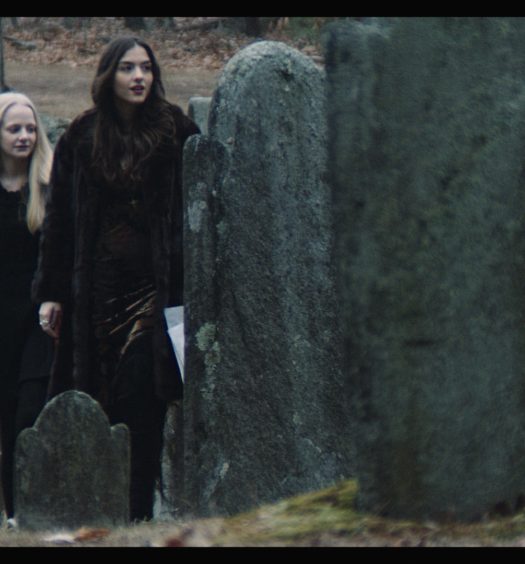