There’s a lot to like about Jose Prendes’ Blood Brothers. For a picture of its budgetary caliber, it shines very brightly in many ways, though some issues with the screenplay and some less than stellar acting from one player in particular keep it from becoming as good as it could be.

The film follows a pair of psychotic brothers as they plan a murder and otherwise fantasize about various atrocities. They are committed to each other, but things get more complicated between them once a woman enters their life.The film features genre legends Ken Foree and Barbara Crampton, who are both good as usual, as well as Hannah Levien of The Horseman, who also turned in a fine performance. The acting is mostly solid beyond the one performance, but unfortunately it comes from one of the leads.

Foree plays a psychic cop who hassles the brothers as he investigates their crimes, and Crampton plays their mother. Both actually provided some laugh out loud moments (in a good way). I wouldn’t call the movie a comedy, but there are occasional moments of levity like these, and it’s all the better for them.

Visually, it’s a pretty interesting film, and I can even get behind the basic plot, which is nothing revolutionary, but adequate. It’s just that the screenplay itself doesn’t quite feel up to the level that the film is otherwise capable of reaching. If the filmmakers had a chance to shoot it again with some minor tweaks here and there, they’d have a much more memorable film on their hands. Despite some issues, I think there is a really good horror film here trying to get out. It has some pretty brutal scenes, a few genuinely creepy moments, some interesting visuals, and one scene that’s just violently fun.

There are some artistic decisions that don’t go too far in servicing the narrative, and I found myself questioning their inclusion. They weren’t particularly offensive, but maybe a bit unnecessary That said, I can’t knock a filmmaker for following through with their own artistic vision.

Ultimately, if you can stomach a bit of lackluster acting (and if you’re a genre fan, I’m guessing you can see past that on occasion), I think you’ll get some enjoyment out of Blood Brothers.

Check out the trailer here.

Note: This review has been updated to reflect the title change.

Flawed But Brutal And Interesting

The Divine Tragedies has a lot going for it. Unfortunately, its potential is held back by a poor performance and some script issues. Pretty good, but flaws keep it from being great. 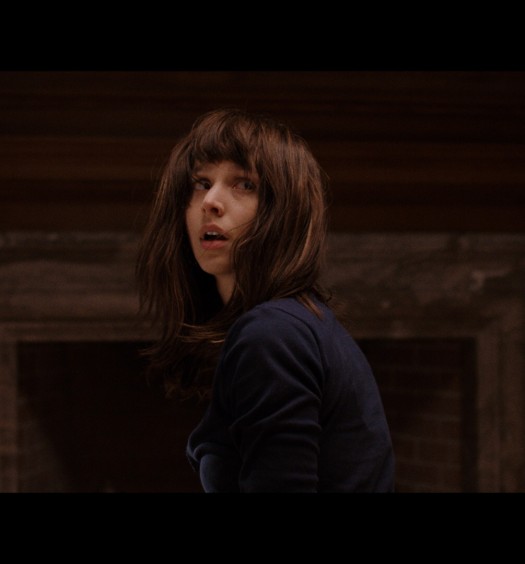 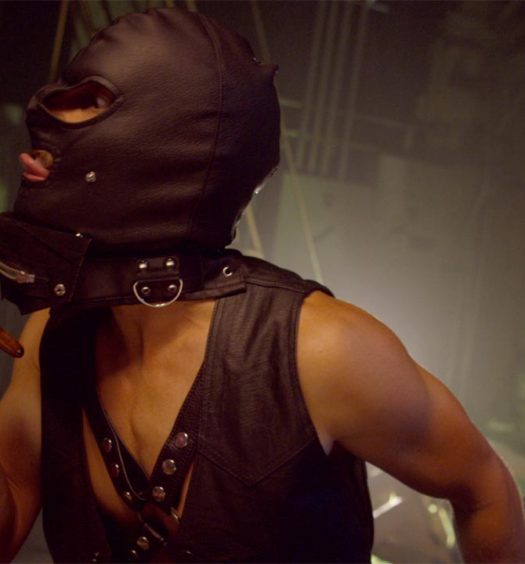