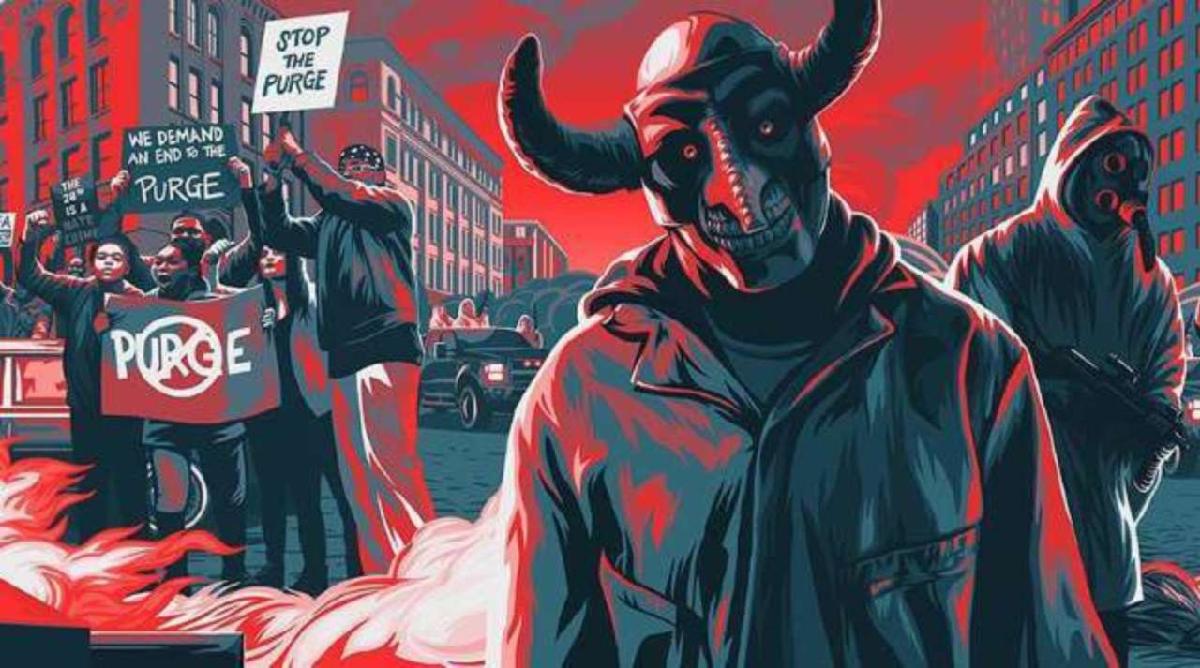 Here’s the thing: I’m a pretty big fan of The Purge as a franchise. I’m one of those weirdos that stands by the original film with unwavering support while still appreciating and enjoying the more politically charged sequels all the same. And I’m not alone there. The Purge has crept into mainstream vernacular; driving tens of thousands of horror fans to cinemas year after year. It’s easy to understand why. The films are thrilling, fun, and occasionally capable of extracting a genuine chill from audiences of all walks.

But it was only a matter of time before all of the internet scandals and chants of MAGA would pop into the series, and it appeared that the creators were on the right track with their initial marketing efforts for the latest in the franchise, The First Purge. Alas, the resulting film is a shell of what made the preceding films so strong. All is not lost, though. Here’s the good, the bad, and the ugly. 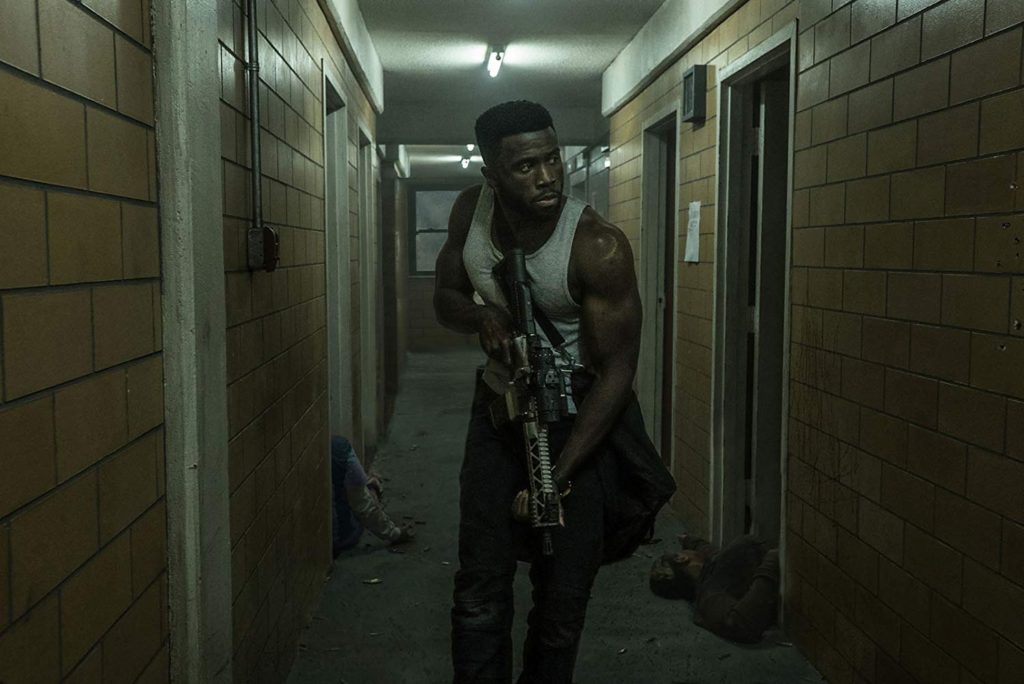 The thing looks gorgeous. Couple that with a copy on 4K UHD, and things are even better. Bullets whip around the room, contrast and low levels are insane, and people appear gritty and sharp on screen. The Purge makes money, so the studio puts money into it. No surprises there.

Aesthetics aside, Y’lan Noel is an absolute force. His character is ridiculous, but he pulls it off with the intensity and comfort of a Willis or Stallone. This guy deserves to shine as a lead in future blockbusters without a doubt. Hopefully his role here helps that happen.

As much as I praised the aesthetics before, the amount of CGI blood in The First Purge is absolutely criminal. I get it. There’s a LOT of bullets, and chaos, and actors being brutalized in various ways that would require an insane amount of labor to do on set, but we’re talking about a franchise that typically triples its budget. Spend some time, and reward series fans. It matters.

It’s also worth calling out the borderline erroneous continuity. This is The First Purge. The first. But for whatever reason, drones soar through the air with mounted machine guns, hi-tech contact lenses serve as monitoring devices, and the government presence is stronger than it has ever been. It may be the first in the timeline, but it feels so far ahead of the subsequent films that the experience is somewhat soured for anyone trying to connect dots. 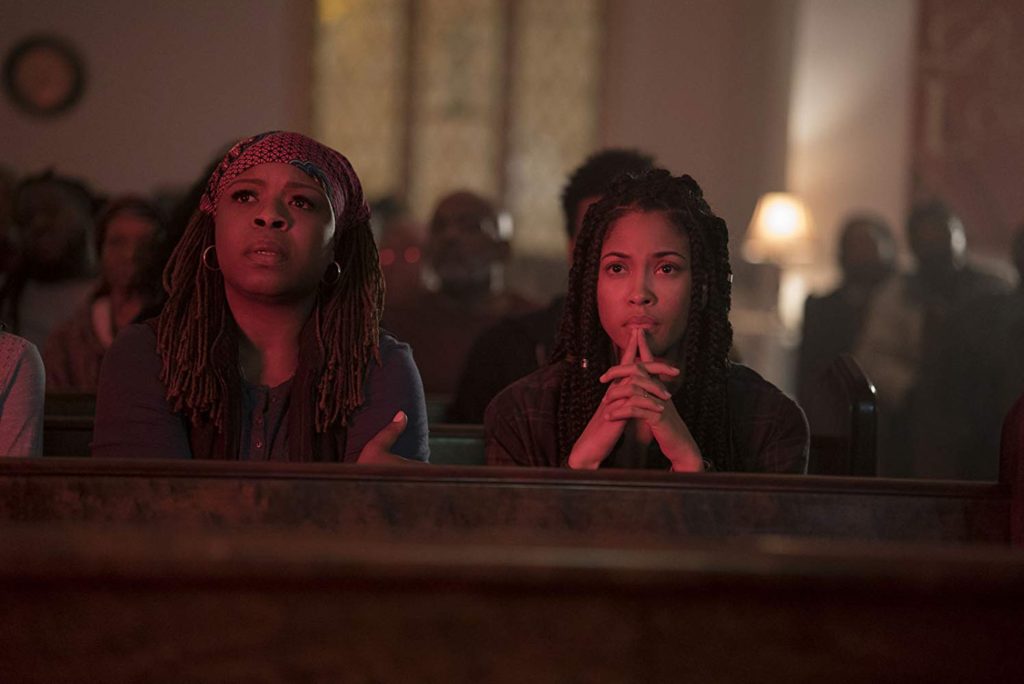 Politics have always been at the heart of The Purge, and the lead-up to this one let everyone know the war between red vs blue and black vs white would be front and center. And why wouldn’t it be? America is a mess, and it provides the creative team with more than enough fuel to stoke the flames on either side. Unfortunately, the horror and grounded realism of previous entries is traded in favor of corny one-liners that can only appeal to the widest of mouth-breathers. Yeah, Trump sucks. But do we really need to see “fuck Trump” in graffiti or for someone to LITERALLY be called a “pussy-grabbing motherfucker”? More often than not, less is more in horror, and The First Purge throws that concept out of the window for cheap laughs. It’s a shame.

The Purge used to bring social issues to light, but now it feels like it’s simply exploiting them. My final take? Make The Purge great again, and let’s take things back to the basics next time. Leave the pussy-grabbers behind. 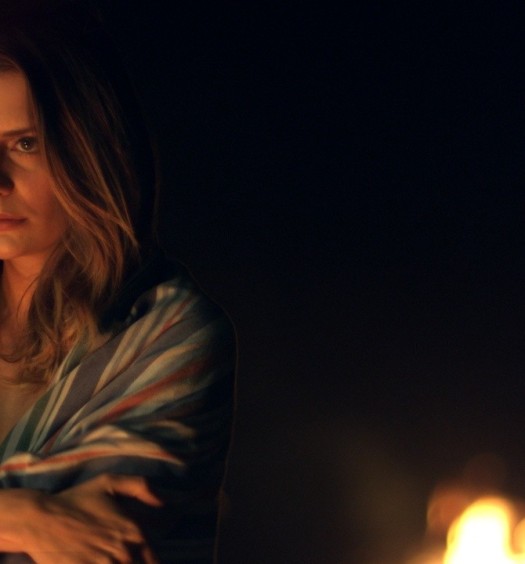 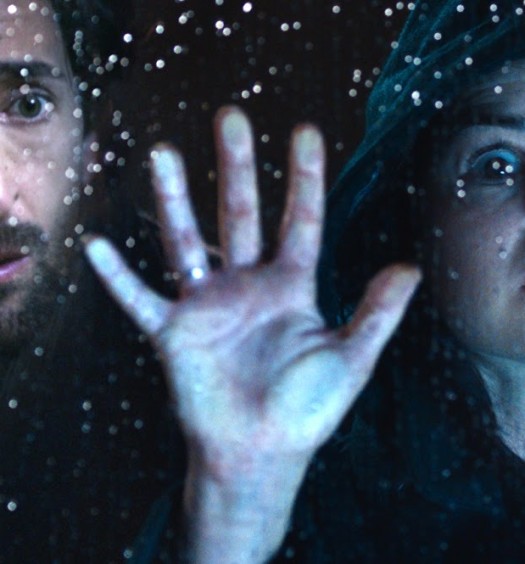