With audiences growing weary from reboot fatigue and major motion picture studios refusing to acknowledge it, genre fans should consider themselves lucky to have the Canadian workhorses at Black Fawn Films alive and well in 2017. In four short years, the team has produced films like Antisocial, The Drownsman, Bite, Let Her Out, Bed of the Dead, Antisocial 2, and The Sublet. One might assume that they’d run out of ideas, but you’d be wrong. If anything, Director Chad Archibald’s latest film, The Heretics, showcases a culmination of work that continues to improve and evolve with each showing. The result is a film that not only deserves your time–it demands it.

… a film that not only deserves your time–it demands it.

The Heretics follows a young woman,Gloria, dealing with the traumatic aftermath of being abducted by a fanatical cult 5 years previously. She’s moved on and built a new life with her girlfriend, Joan. But on the night of their anniversary, Gloria is abducted once again. But this time… things are different. Her captor claims to be protecting her from someone… or some thing. From that moment on, Writer Jayme Laforest spins a web that is sure to keep audiences guessing. Or perhaps more importantly: keep them surprised.

A common complaint of mine, even in some of Black Fawn’s previous works, is a B-story that seems oddly unnecessary to the primary plot of the film, but The Heretics suffers from no such thing. The duality of Gloria’s captivity and Joan’s pursuit to find her both feel dependent upon one another, and the twists and turns along the way only further strengthen the plot of each. As a viewer, you can’t ask for much more, but The Heretics is going to give it to you anyway. As showcased in Archibald’s previous film, BITE, practical effects are everything to Black Fawn Films, and never have they looked better than they do right here. The suffering that Gloria endures is brought to life in ooey-gooey detail through brilliant FX work and expert character design. The juxtaposition of reality and fantasy that The Heretics balances wouldn’t be possible without them, so let’s give credit where credit is due to the FX team. Excellent work.

The Heretics leaves the jump scares and over-worn genre tropes at the door and delivers something more.

The trio of Nina Kiri, Jorja Cadence, and Ry Barrett shoulder the bulk of the acting responsibility, and the results are mixed. While all three have their moments sprinkled throughout, consistency becomes a challenge. I look at this less as a critique of their ability, but more so a constraint of time. Perhaps with a few more takes, key scenes would have had a greater impact that match their performances seen in titles like The Handmaid’s Tale and The Demolisher. That said, these sparse moments of inconsistency never impacted my enjoyment of the film. I simply know that all involved are capable of more. So where does that leave us?

The Heretics is a modern marvel of independent genre cinema. When you consider the confines that Chad Archibald and team had to work within to make this happen, and the final product that they delivered, it’s hard to fathom how the hell it’s even possible (check out our chat with him on The Modern Horrors Podcast for additional insight there). But beyond any of the that, The Heretics is a return home for faithful Horror fans. It leaves the jump scares and over-worn genre tropes at the door and delivers something more. Something valuable.Something dark, emotional, and thoroughly fucked. Do yourself a favor and check this one out when it becomes available. 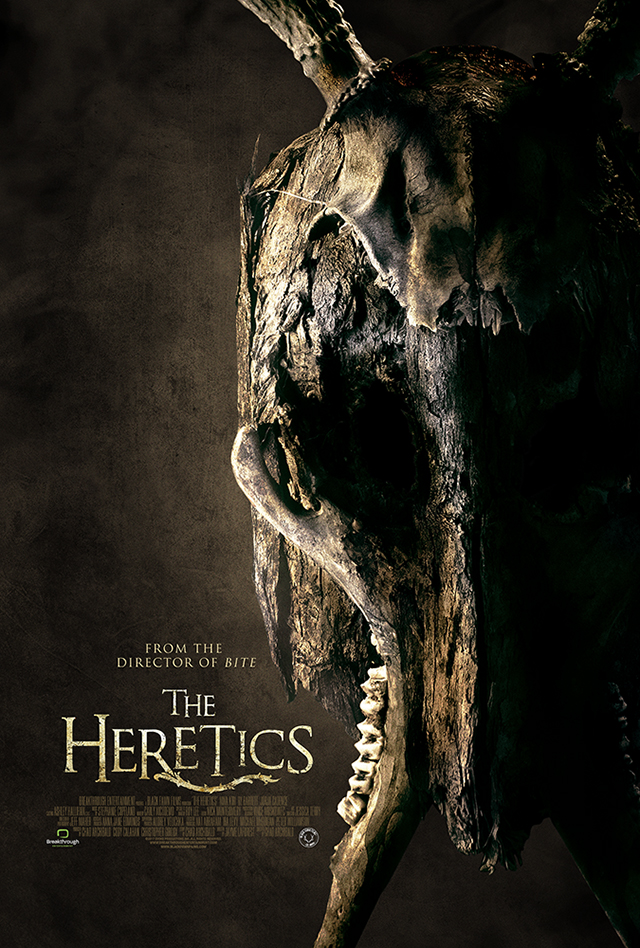 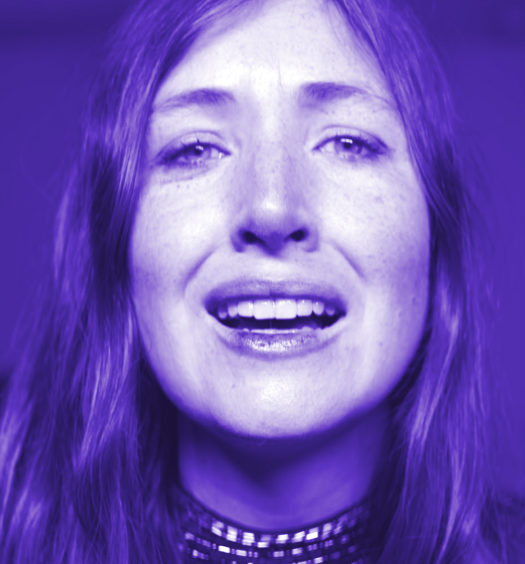 Delve Into The Colorful Side Of Hysteria In ‘She Dies Tomorrow’... 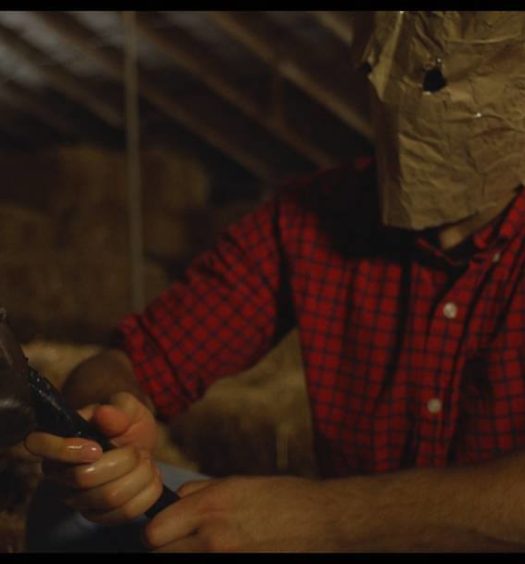