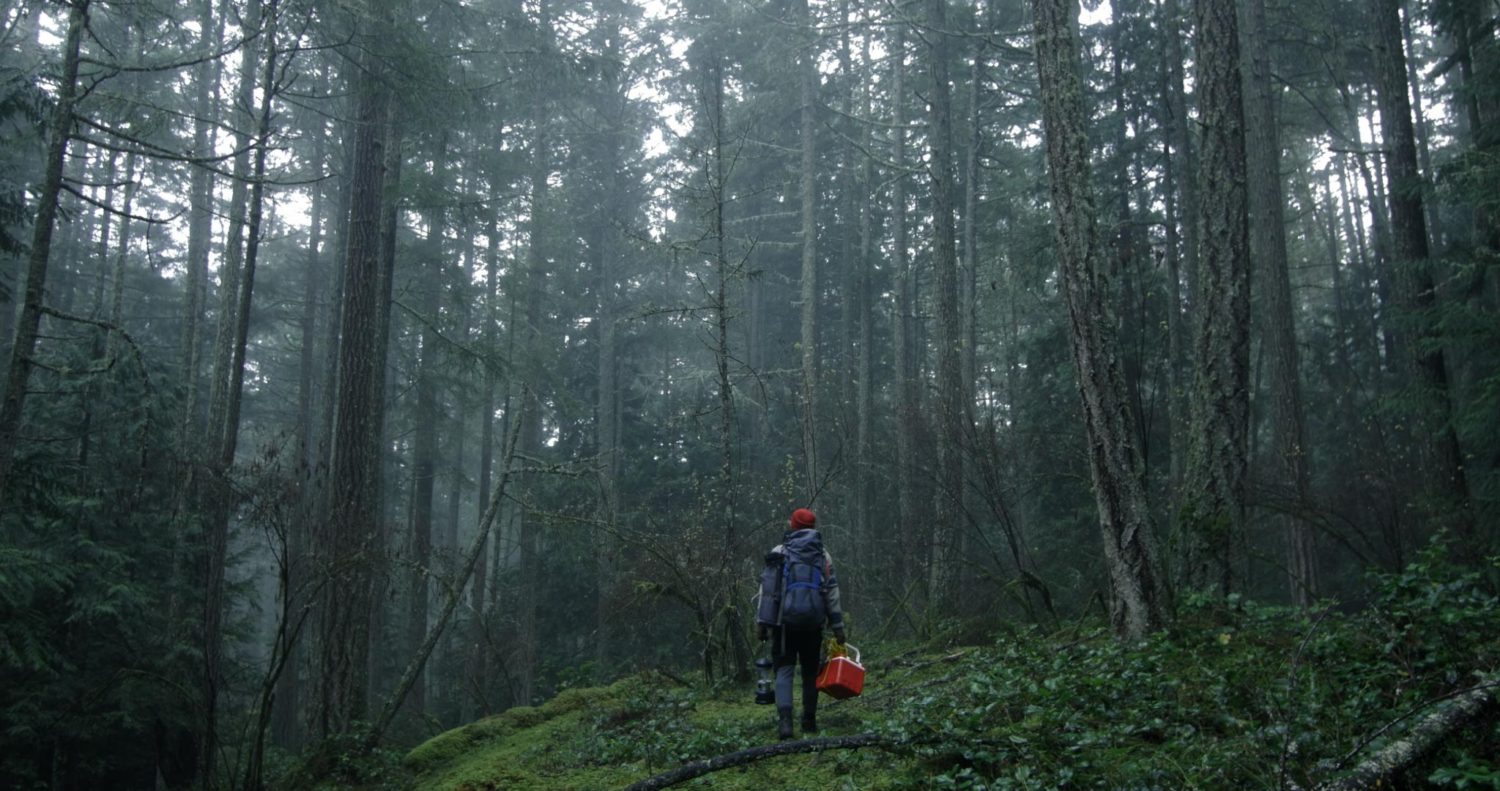 When so much has been explored in this metacritical, postmodern age, it can be difficult for filmmakers to acknowledge their influences while still creating something fresh and compelling. Yet The Interior, written and directed by Trevor Juras, does exactly that. And it does it extremely well.

In the beginning of the film, you might be reminded of the deadpan, so-believable-it’s-cringeworthy comic style of Office Space. Later on, horror fans may recognize nods to Nicholas Roeg’s Don’t Look Now, Canadian cult slasher Rituals, the hallucinogenic horrors of A Field In England, or even the grandfather of found footage films, The Blair Witch Project.

Yet, The Interior distinguishes itself in a myriad of ways. With a small cast, it depends heavily on lead actor Patrick McFadden to keep us grounded. As James, McFadden is almost frighteningly relatable; the dialogue Juras has crafted seems to echo conversations we have actually had at one point or another. By giving us access into James’s inner thoughts in the beginning of the film, we feel tremendous empathy for him. Who hasn’t stared at themselves in the mirror of the workplace bathroom and practiced a “fuck you” speech to their boss? Who hasn’t fantasized about being a rap star at one point? Who hasn’t wanted to escape into the forest to avoid the petty, banal frustrations of urban life… and a possibly serious medical diagnosis?

That forest, though. Thanks to impeccable camera work, editing, and sound design, the forest scenes in The Interior are all-encompassing. There are no amateurish shaky-cam style visuals; instead there are awe-inspiring images which both impress and instill fear. The cuts between scenes of near utter blackness with only a flashlight to guide our way are astonishing and beautifully designed. Every drop of rain, every snap of a twig, and every… well, let’s just say there are some noises that aren’t exactly friendly in this film, and you can hear every single one.

The Interior also contains several heart-stopping moments of shit-your-pants scary that will make you never want to go camping, much less be alone in the dark. Cleverly, The Interior brings those earlier, subjective manifestations of James’s personality into this second segment of the film, so that when things start to get really weird, not only do we feel like we’re trapped in the deep, dark woods along with him, we also wonder if any of this is actually happening and just who or what is responsible.

That makes The Interior more than a film about how scary the deep, dark woods can be, but how terrifying the inside of our mind can be as well. 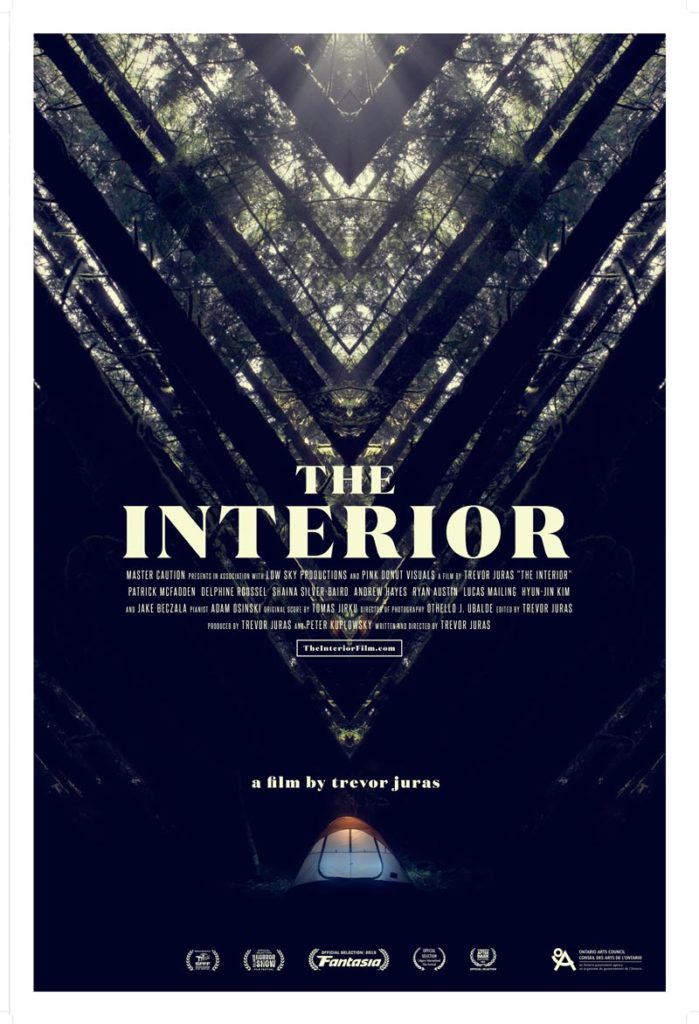 The Interior is an impeccably crafted film featuring some heart-stopping moments of scary that will make you never want to go camping. 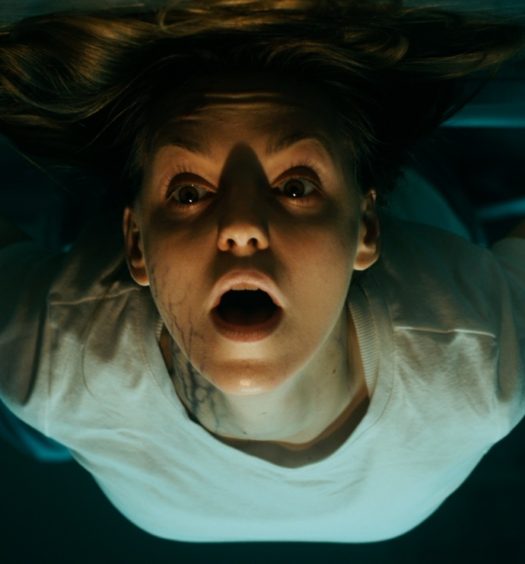 Get Diagnosed: Black Fawn & United Front plug in for ‘ANTISOCIAL ... 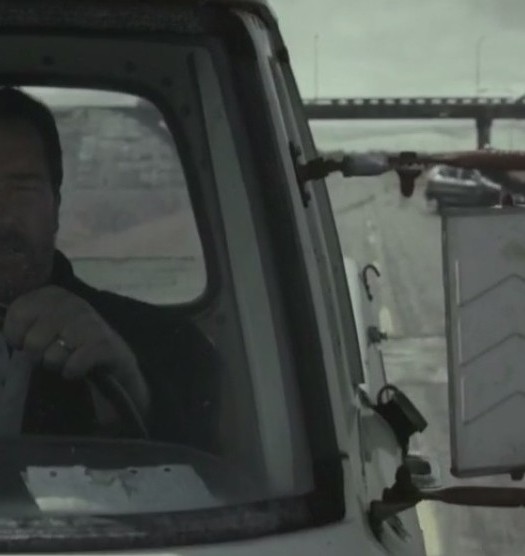