‘The Invitation’ Gets a New Release Date, Poster, and Trailer

We’ve been talking about THE INVITATION ever since last year’s SXSW festival. We reported just a few weeks ago that the film would be seeing a release in March, but it looks like things have changed. The new official release date is April 8th, 2016 — the film will be released day and date in limited theaters and VOD platforms. That kind of seems like a long wait, but let me assure you. . . it’s worth it.

THE INVITATION is one of those films that I can’t wait for a wider audience to see. We’ll have our full review ready for you a little closer to release, but while we wait — have a look at the brand new trailer and poster below:

Plot Synopsis
In this taut psychological thriller by Karyn Kusama (Girlfight, Jennifer’s Body), the tension is palpable when Will (Logan Marshall-Green, Prometheus) shows up to his ex-wife Eden (Tammy Blanchard, Into the Woods) and new husband, David’s (Michiel Huisman, “Game of Thrones”) dinner party. The pair’s tragic past haunts an equally spooky present: Amid Eden’s suspicious behavior and her mysterious house guests, Will becomes convinced that his invitation was extended with a hidden agenda. Unfolding over one dark evening in the Hollywood Hills, The Invitation blurs layers of mounting paranoia, mystery, and horror until both Will-and the audience-are unsure what threats are real or imagined. 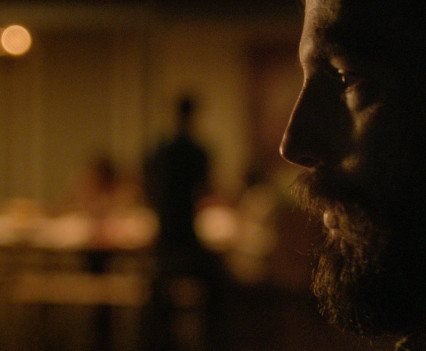 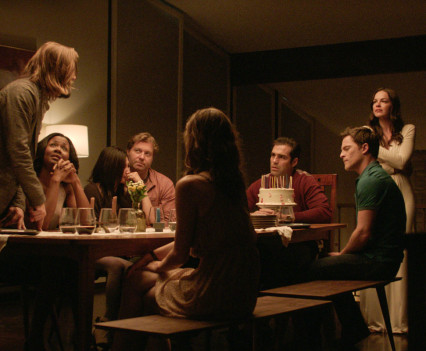 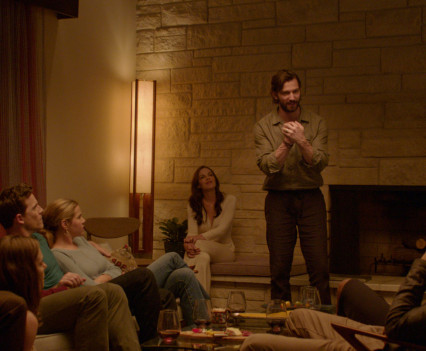 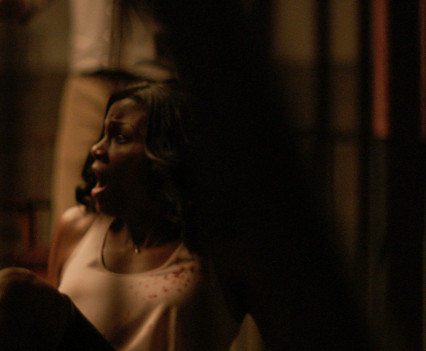 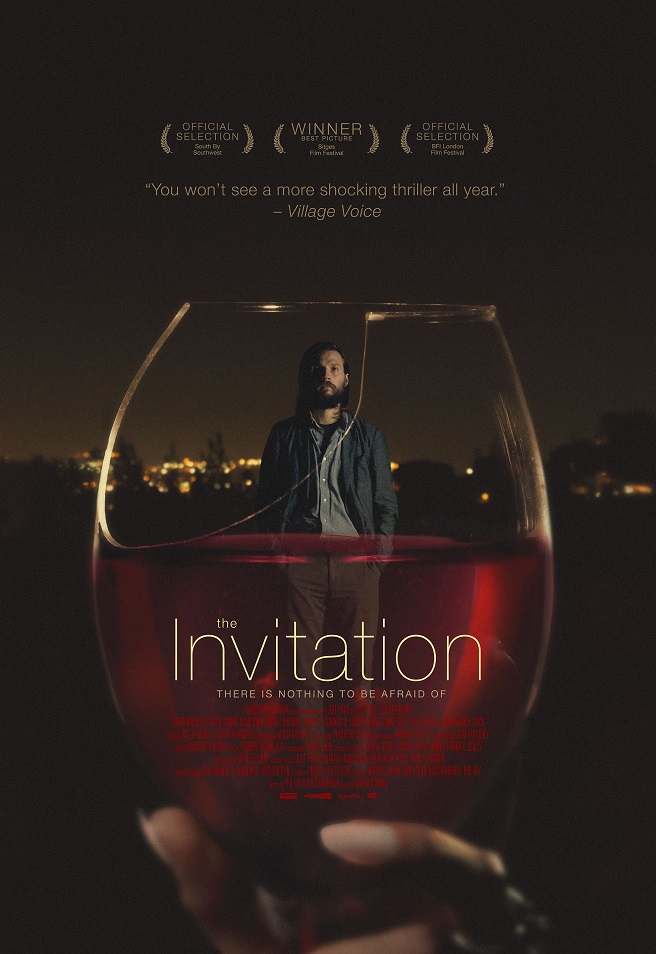 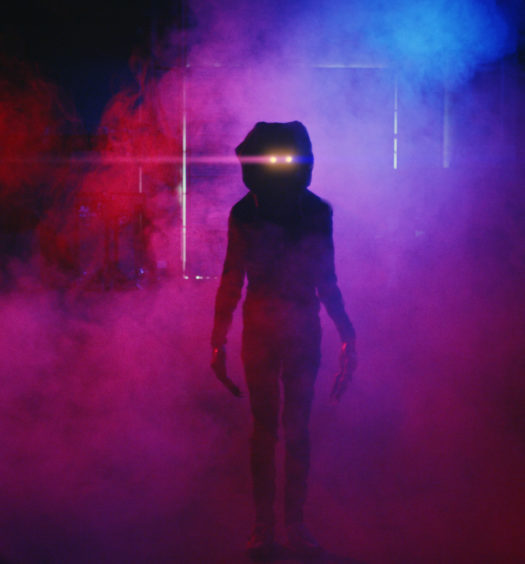 You go through life wondering.

Read More
You go through life wondering.
Submit a Comment