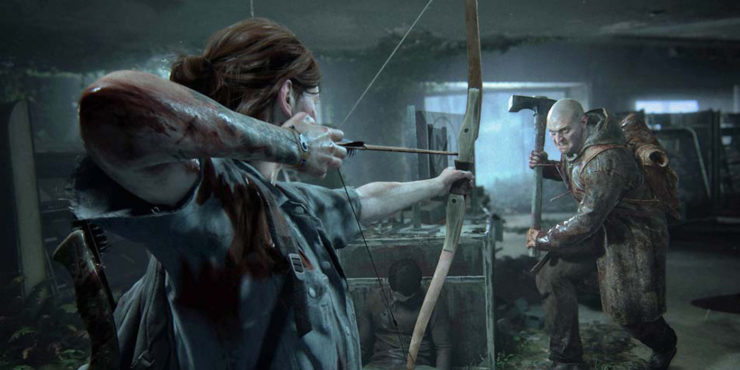 If there is one thing that’s constant in this world, it’s the fact that Naughty Dog will never fail at making a great video game. December 2016 Naughty Dog announced THE LAST OF US PART 2 at PlayStation Experience. While we all saw the sequel coming, we couldn’t help but shout at the screen out of excitement.

The initial teaser trailer of THE LAST OF US PART 2 revealed a very grown-up Ellie while the second trailer introduced us to new characters. Now in their third trailer, we get a glimpse of Ellie’s life and love interest in the post-apocalyptic world followed by nail-biting gameplay. Just like the first game, there are multiple ways to combat enemies depending on your style. No sign of Joel in the trailer yet again; though.

No announcement has been made about the release date just yet. 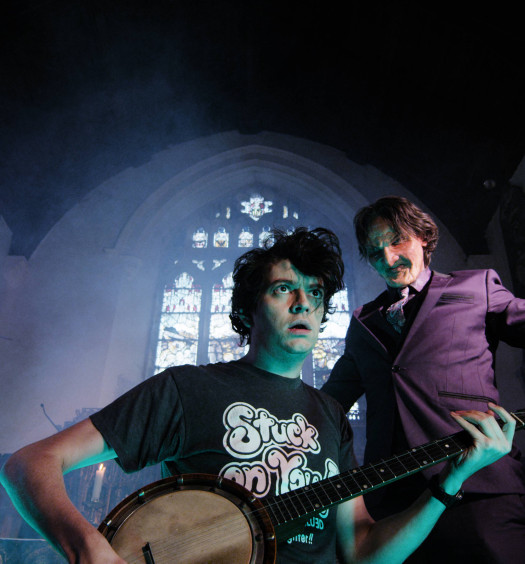 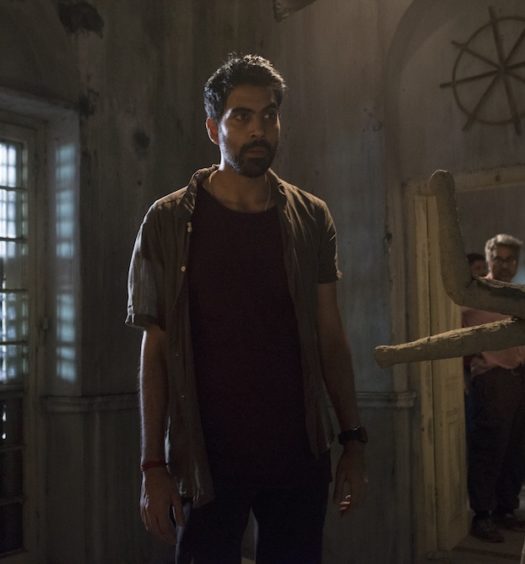