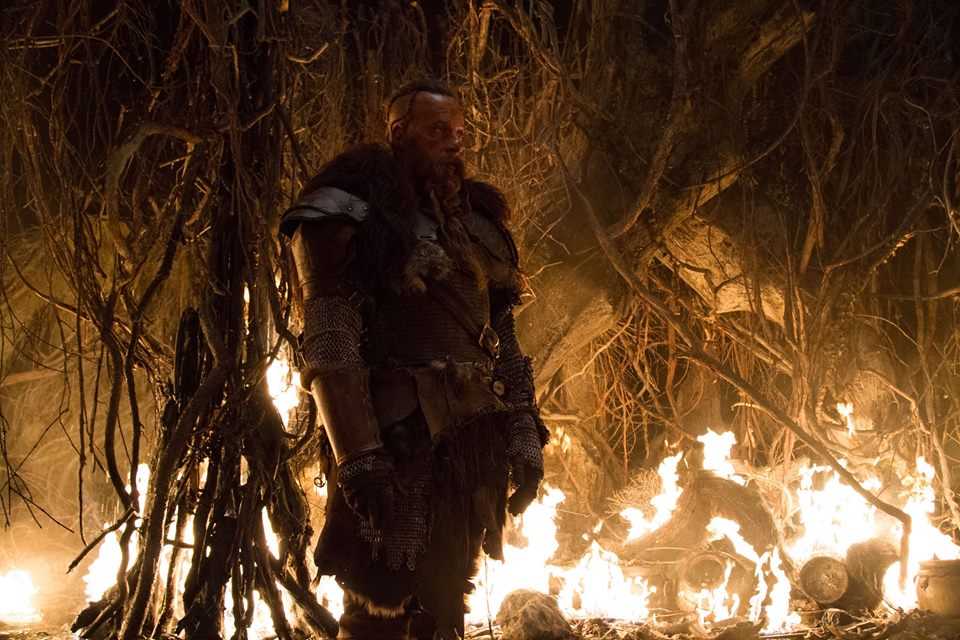 The Last Witch Hunter Has Been Unleashed!

MTV and Summit Entertainment have released the teaser trailer for their upcoming action/adventure, fantasty film The Last Witch Hunter and let’s just say we’re in for a good time filled with all the action and witches our hearts could ever desire — Okay, maybe my heart could take more, but I am still very excited.

After dominating the box office with Guardians of the Galaxy and Furious 7, Vin Diesel is returning once again to win our hearts once more, this time in a more terrifying role as a badass witch hunter. Starring alongside Diesel are actors  Rose Leslie, Elijah Wood and Michael Caine.

The film was directed by Breck Eisner from a script by Cory Goodman.

Plot Summary
An immortal witch hunter is tasked with the job of coming between the covens of New York City and their goal to destroy humanity by way of a horrific plague. 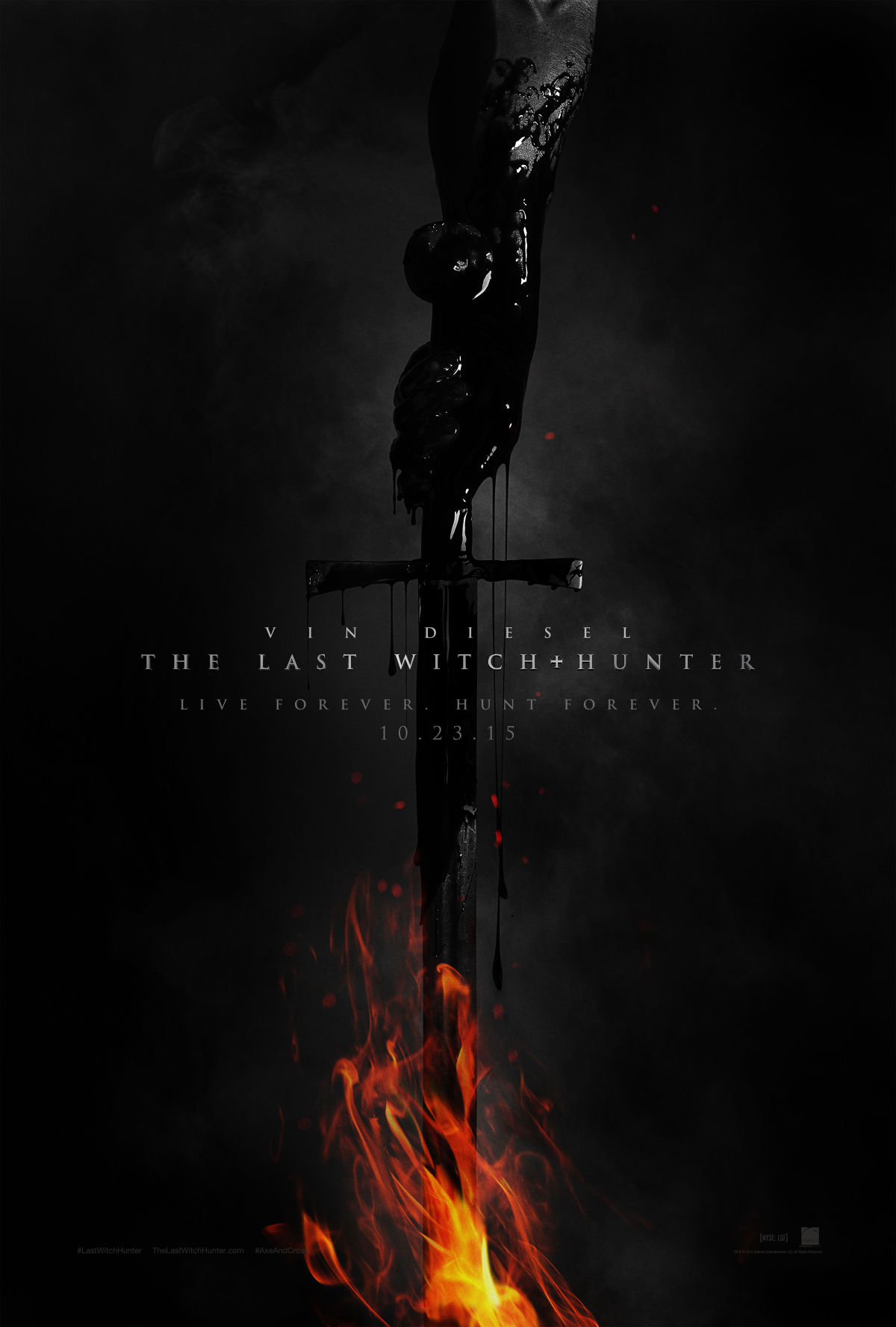 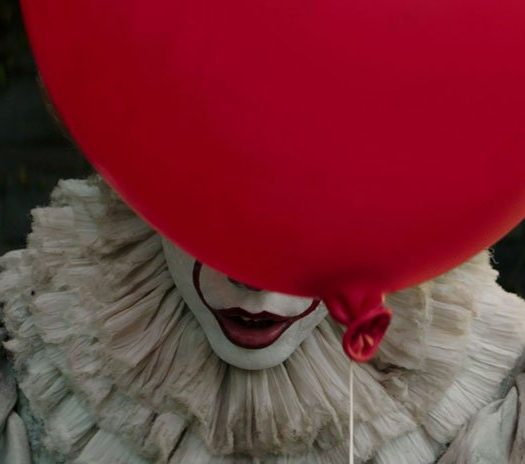 Intense ‘IT’ Trailer Creeps Out of the Sewer

Read More
Intense ‘IT’ Trailer Creeps Out of the Sewer 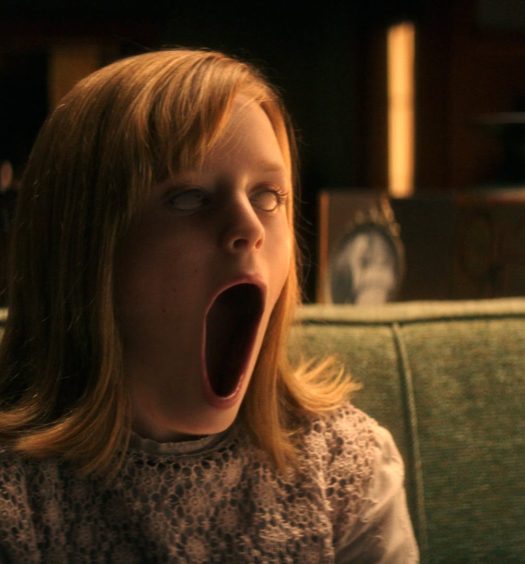 Spirits Do More Than Talk In ‘Ouija: Origin Of Evil’ Trailer

Read More
Spirits Do More Than Talk In ‘Ouija: Origin Of Evil’ Trailer
Submit a Comment