Jake Johnson lost his wife and daughter to a deranged vigilante dubbed The Laughing Mask.  Months go by and the police still are no closer to capturing the 1930s obsessed killer, so Jake begins his own personal investigation to obtain justice and closure.  It’s a dangerous game that places him on a collision path with The Laughing Mask.

The narrative spends most of the running time with Detective Kate O’Malley in her pursuit of The Laughing Mask and the sleazy bar that he often targets for victims.  Occasionally her path intersects with Jake Johnson, who’s writing a tell-all book to lure the Laughing Mask, or the vigilante himself.  Kate is meant to be a hard-boiled detective to complement the noir killer, but she’s written as an angry cop without purpose.  She meanders through crime scenes aimlessly while her cohorts argue whether a victim’s boobs are real.  Kate actually wanders through the entire film, the screenplay taking her and its characters from scene to scene with no clear direction or coherent path to follow.

The opening montage, a confusing bombardment of scenes featuring Jake Johnson roaming the streets distressed, newspaper clippings about murders, The Laughing Mask taking out his prey, and vintage black and white cartoons sets the confusing tone from the outset.  Too much is thrown at us too quickly, without slowing down enough to offer or demonstrate any meaning to the images.  The entire plot unravels this way; we move from scene to scene without any clear transition.  There are three key perspectives in this film, none of which follow any logical story arc or purpose.  A scene in which the Laughing Mask is literally turning his victims into circus sideshow freaks comes out of left field and contradicts every bit of information we’d been given about him so far.  The scene exists solely for horror or shock value, but contributes nothing to the narrative.

As if the bouncing from random scene to the next isn’t enough to give you whiplash, Aguiar also confuses with editing and style choices.  What should have been a tense action sequence is abruptly cut off and we’re immediately onto the next scene.  Pointless moments, such as Kate looking through a fridge, are drawn out far too long. Slow motion is thrown in for style, but it feels disjointed.

It’s obvious that Aguiar is a huge fan of film.  The influences from multiple classic films are evident, including a very Indiana Jones moment late in the film. The problem is that Aguiar has yet to develop his own style.  He’s stitched together a variety of styles and borrowed ideas that it almost completely buries the Noir thriller he was going for.  The inexperience shows at nearly every turn.  The sound engineering is rough, the editing is uneven, and the direction confuses the flow of the plot.  It’s difficult to discern if this was meant as a crime thriller or horror.  The concept of the murderous vigilante is innovative, however, with his 30’s style and juxtaposition of vintage cartoons with the killer’s violent nature.  While admirably ambitious, Aguiar lacked the experience needed to fully realize his vision. 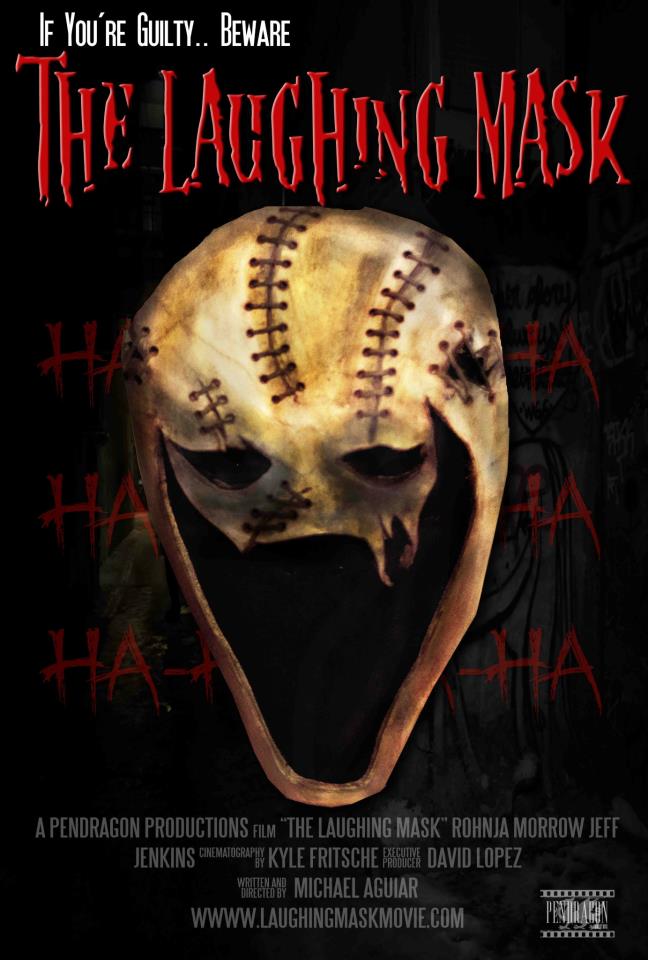 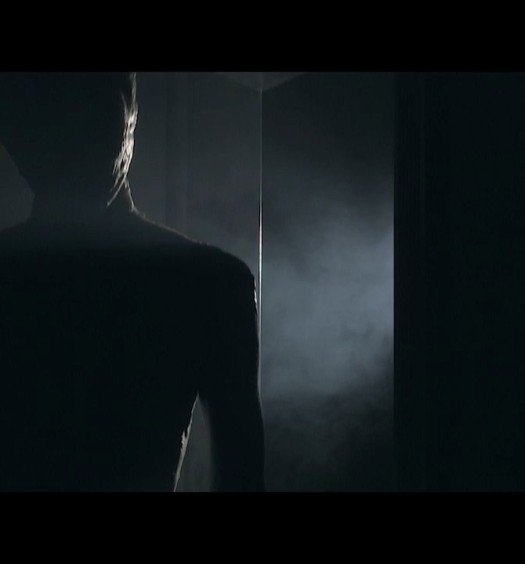 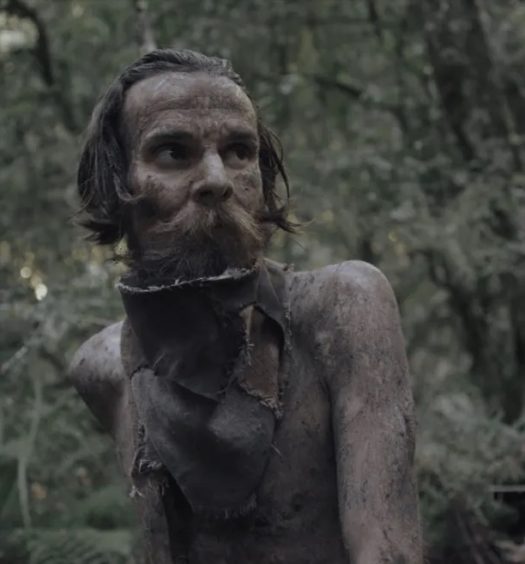 ‘Gaia’ is a masterfully shot creature feature full of fungus an...