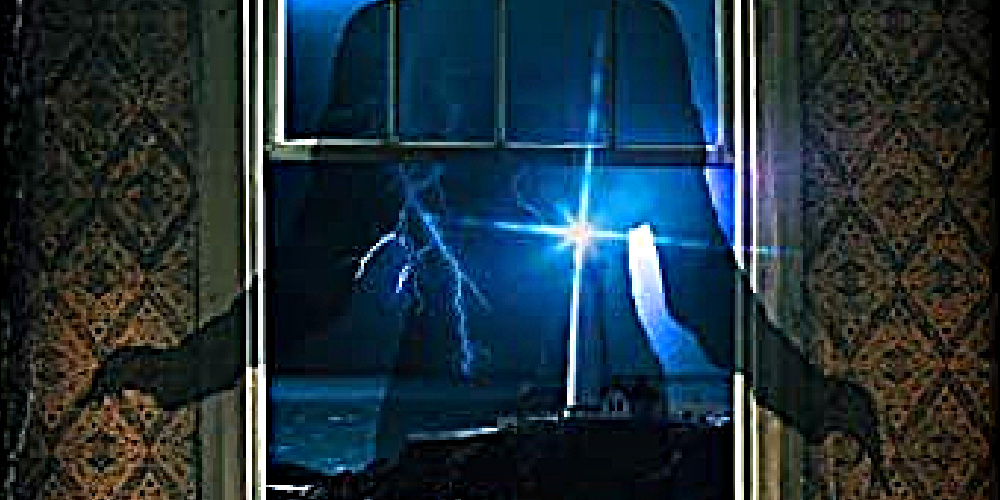 ‘The Malan Witch’ is a short, sharp gut punch of a horror story

By James Lefebure  •  5 months ago

A title such as “Queen Of British Gothic Horror” isn’t an easy accolade to secure or hold on to in the modern landscape of writing. In an age of jump scares, gore and instant gratification, gothic horror can be a hard sell. However British writer Catherine Cavendish (The Garden Of Bewitchment, The Haunting Of Henderson Close) has once again proven in her new novel The Malan Witch that sometimes with horror, less is more.

sometimes with horror, less is more

In her newest book, Catherine Cavendish shows that even a sleepy seaside cottage isn’t safe from the darkness she weaves so magically in her previous books.

An idyllic coastal cottage near a sleepy village. What could be more perfect? For Robyn Crowe, borrowing her sister’s recently renovated holiday home for the summer seems just what she needs to deal with the grief of losing her beloved husband. But behind those pretty walls lie many secrets, and legends of a malevolent sisterhood—two witches burned for their evil centuries earlier. Once, both their vile spirits were trapped there. Now, one has been released. One who is determined to find her sister. Only Robyn stands in her way.

A grief filled widow, witches and freaky birds? It’s like a gothic horror checklist. Whilst The Malan Witch isn’t the largest of novels coming in at 111 pages, it’s a roller-coaster of a read. The protagonist Robyn is such a believable character that her grief at times is so heartfelt you can’t help but root for her. For most people, the thought of losing their spouse would be enough to send them to a dark place that’s hard to return from. This primal emotion of loss of love and one’s self identity is something that Catherine Cavendish builds on with Robyn through the novel. Her family might support her, but they don’t fully understand the depth of pain she’s going through. “The Malan Witch“, however, knows exactly how to play on this pain. And she does. 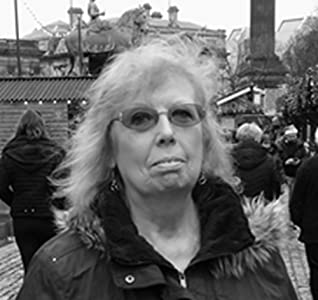 The Malan Witch’ once again shows Catherine Cavendish’s undisputed strength as a gothic horror writer. She builds a believable world for her character’s. Simple bumps in the night leave the reader uncertain as to the source, the sleepy village is a believable location. As a Brit, I’ve been to a number of these and always thought of the sort of stories that could be told there. Catherine Cavendish however has put this to the page to great effect. There’s a section in the middle where Robyn is looking for assistance in the village only to find out how deep the lore of the witch reaches. It’s a completely believable situation for a small coastal town and only adds despair onto Robyn’s situation.

I’d be remiss if I never discussed the titular witch in question. The Malan Witch herself is every bit the threat you would expect a vengeful centuries-old witch to be. Catherine Cavendish doesn’t waste time in introducing the threat to the story and when she does, it’s everything you would expect from a writer with Cavendish’s talent. The witch is a creepy thing of nightmares. Once again Catherine Cavendish’s gift with language comes to the forefront when the witch is interacting with the other characters. She’s a monster from another time and her language reflects that.

I could go on about how much I enjoyed The Malan Witch for days. I’m normally a fan of a longer horror story, but it’s a short, sharp gut-punch of a horror story. If you’re looking for a creepy read for Halloween I can’t recommend it enough.

The Malan Witch’ is published by Silver Shamrock Publishing and is available from amazon, and other book retailers. 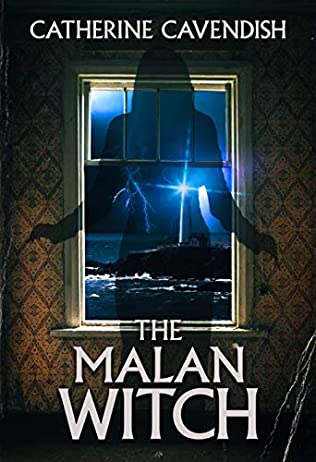 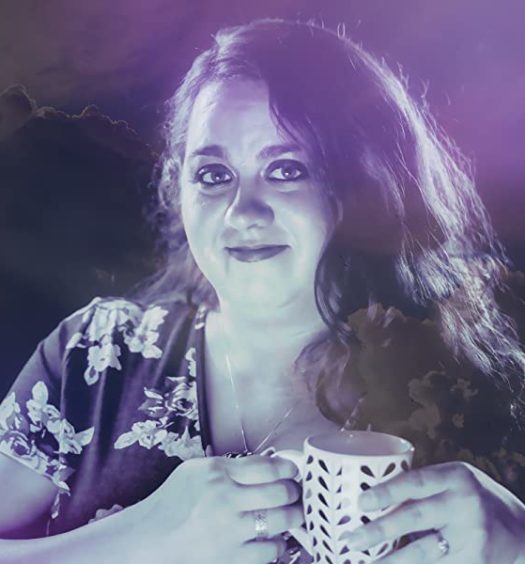 ‘Clementine’s Awakening’ is a great read for fans of the ... 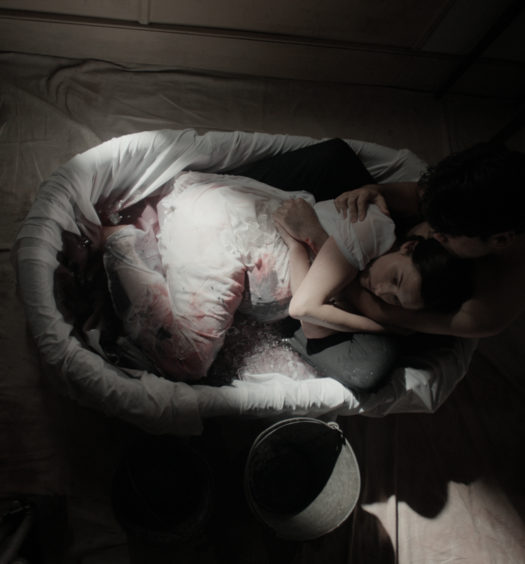