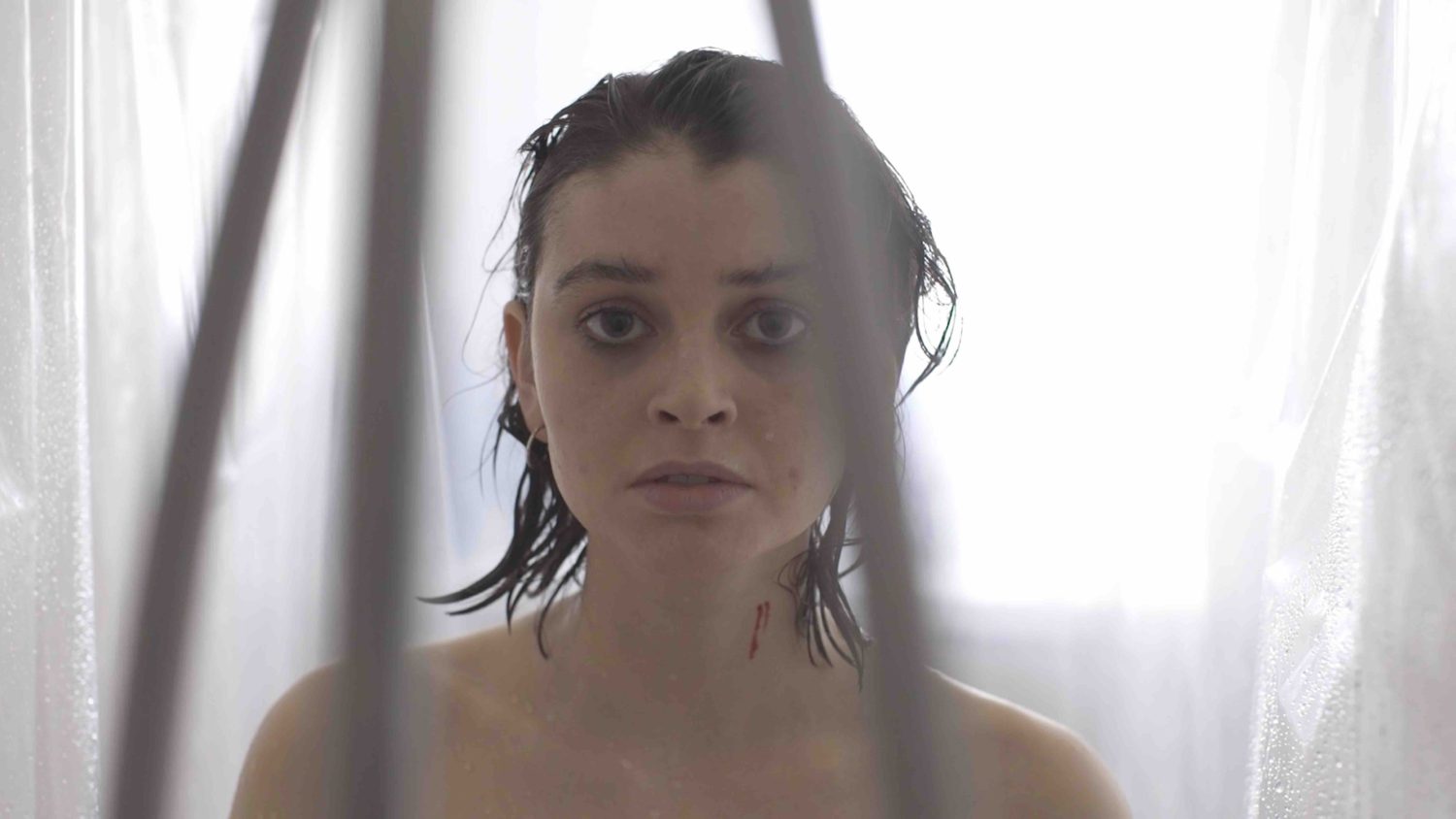 To seasoned veterans of Modern Horrors, the name Adam Stilwell likely rings a bell. We reviewed his film, The Triangle, when it was released, had him on the show to hang out with Jacob and I, and even worked with him on an original piece for The Insider. It’s safe to say we’re fans of what the man creates, and that’s why we’re throwing his name at you once again.

Stilwell has headed to Seed&Spark to gather funds for his next film, Blackout. He says he’s making a film for “the nervous kids who find the courage to explore” as well as the 17 year old girl inside of himself. He goes on to state:

“Genre is strongest when it has something to say. At it’s heart, Blackout is a coming-out story of a lesbian teenager & we’re excited to tell her story while avoiding cliche’s, delivering a film for our time inside the poetic black-eyed genre that we call home…HORROR.”

Check out the campaign for Blackout by clicking right here, and support if you can. These are important stories to tell, and there’s no better place to tell them than the horror genre. It’s also probably the most attractive crowdfunding campaign I’ve ever seen. Props, Stilwell.

A teenager is dared to go to a party with her best friend, wakes up the next day; an odd bite mark on her neck, no memory of the night before, friend nowhere to be found. Flashbacks haunt & lead her to the missing friend who’s caught up in a neighborhood nightmare from which there may be no escape. 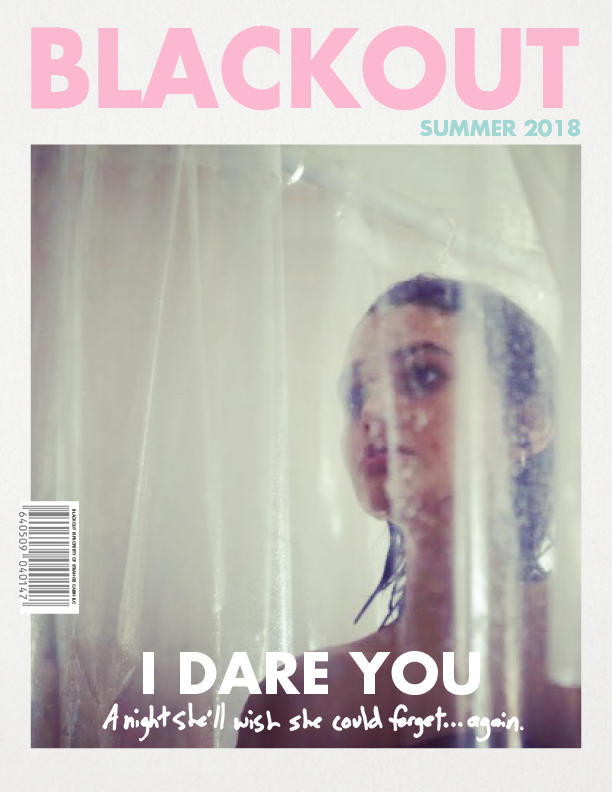