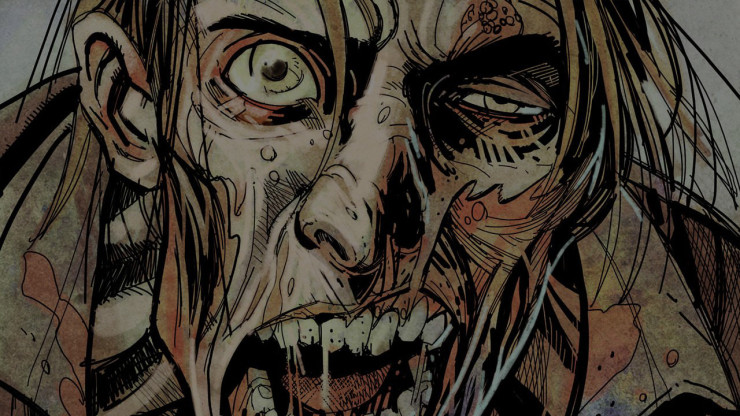 Good news for the folks attending the Nashville Wizard World Comic Con: You’ll all be receiving a complementary variant cover copy of The Walking Dead #1!!

To say that The Walking Dead TV show “isn’t our thing” would be a gross understatement. Nevertheless, we have no problem with the graphic novel. In fact, it’s pretty rad. So it’s with great excitement that we share the following variant cover for The Walking Dead #1 as illustrated by Jerome Opeña. Details below:

The exclusive The Walking Dead #1 edition will be produced in extremely limited quantities and is available at registration to fans at the Music City Center only while supplies last. VIP attendees will receive an additional black & white sketch version of the comic.

Opeña is a comic book artist who has been working full time in the industry since 2005. He got his start with Humanoids Publishing and went on to contribute work to: Image, Dark Horse, and Marvel.

Best known for his frequent collaborations with writer Rick Remender (“Fear Agent,” “Punisher,” and “Uncanny X-Force”), he also has teamed with Jonathan Hickman on The Avengers and was one of the artists on the Infinity series.

Opeña’s latest project was the “Avengers: Rage of Ultron” which is a graphic novel by writer Rick Remender. The graphic novel was released in May of 2015. Opeña is currently doing various covers for Marvel Comics.

The artists for future books will be announced as they are selected. A similar series in 2013 featuring exclusives of The Walking Dead #1 proved to be wildly popular with fans. The full schedule of 2015-16 Wizard World shows is available at http://www.wizardworld.com/wizcon.html.

Pretty sweet, right? So if you’re in the area, be sure to to support Nashville Wizard World Comic Con, and swing by and talk to Jacob Hopkins and myself while you’re there! We’ll have more goodies for you! 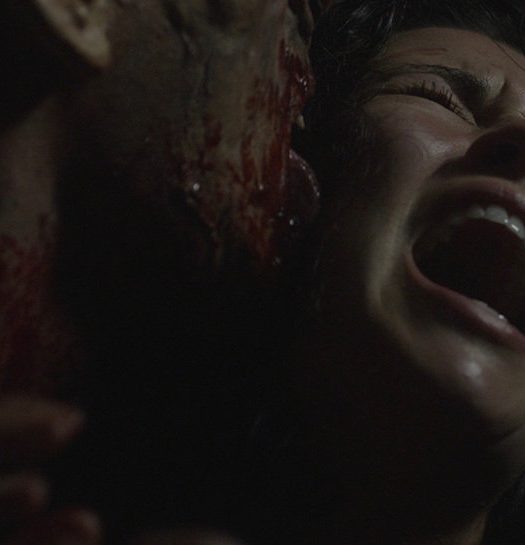 ‘All The Devils Are Here’ Finally Available On Various VOD Platforms 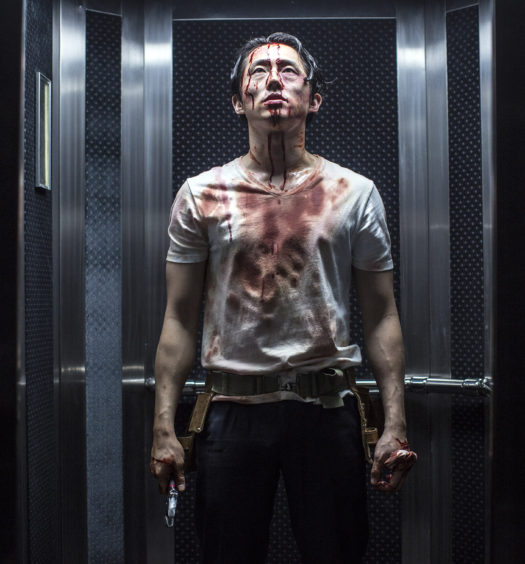 ‘Mayhem’ Trailer Is A Workplace Bloodbath