They Look Like People is an update of the body-snatcher genre of horror/thriller, and it’s great for a number of reasons. It’s a new take on a classic story, which is always fun, but more importantly, like many of the movies I’ve reviewed this year, it only has the trappings of a horror film. They Look Like People is intensely, excruciatingly slow-paced and squeezes every ounce of dread out of each scene, but there’s not much beyond that in the sense of horror aesthetic. There is an undercurrent of darkness throughout the film, yes, but mostly, They Look Like People examines what it’s like to be a young person out on your own. It’s about navigating the complicated waters of life, balancing your career, your friends, who you think you are, and who you think the people around you are. It’s a movie that shows how men can undo themselves and how women are strong. It’s awesome to see old dramatic devices used for something this fresh.

“They Look Like People” follows Wyatt. We’re not told too much about Wyatt throughout the film; he lost his job and he got dumped, we learn through his conversations with his old friend Christian. His disheveled appearance, however, reveals a lot about his mental state. Wyatt is tormented by visions of those around him transforming into monsters. These hallucinations are scattered throughout the film, and they’re horrifyingly effective, bringing the film’s sound design to the fore; the sounds of bones snapping and re-forming is chilling. The film never tells you whether Wyatt’s visuals are real or imagined, and a series of phone calls from shadowy sources warning of impending invasion force you to contend with the notion that Wyatt might actually be on to something here.

“They Look Like People” is a subtle and slow-paced film. It largely concerns itself with Wyatt’s preparations for…well, something imminent and foreboding. We hear voices whisper of battle and an upcoming invasion, but Wyatt is the only one to be picking up on the cues. Even he questions what he’s hearing, and the film doesn’t let up on the mystery until the absolute last second. The mental health aspect of They Look Like People is astounding–it’s a very realistic-feeling take on what it’s like to struggle with reality, including the self-doubt, anger and painful bridge-burning it often entails. The honesty with which They Look Like People deals with its characters is one of its most refreshing aspects.

If not for its ulcer-inducingly tense final five minutes, “They Look Like People” could be a mumblecore movie about millennials dealing with life on their own. Christian struggles with his masculinity and his relative impotence in his career. Margaret, his boss, tries to balance her strength (she’s a judo expert) with her authority in the office and her desire to be friendly. It’s a balancing act that I’m sure many young working women are familiar with. Wyatt is struggling to keep himself stable throughout it all, and like all young people, continually wonders: Are my deepest fears real? Am I just acting out a worthless charade? What does this all mean? In true millennial style, Wyatt and Christian relieve some of their tension midway through the film by regressing to their childhoods with a pillow-fight. The scene is a wonderful release and re-capturing of tension; it feels lighthearted, but leaves the viewer wondering if the stress on Wyatt and Christian has been released or just pushed away.

In short, “They Look Like People” is a fascinating update of the body-snatcher film. The film’s strength comes from its simplicity; with a few cuts and a change in the score, this movie wouldn’t even be a horror film. However, the subtlety of the horror elements and the ways the film plays with your expectations are well worth your time. 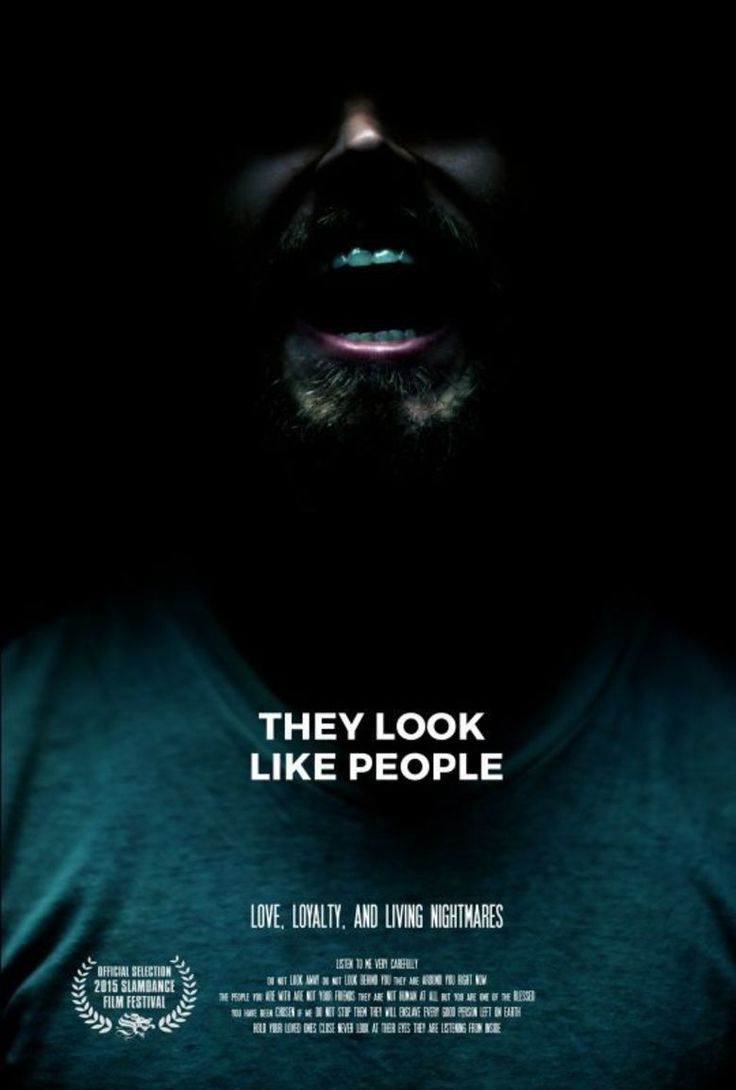 A “Body Snatchers” for the smartphone generation, “They Look Like People” swaps fears of Communism for the universal fear of “Does my life matter?”  A wonderful and horrifying look at the stresses facing young people today. 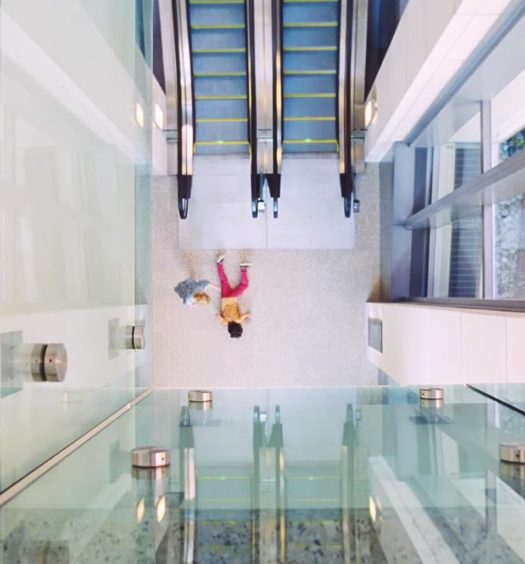 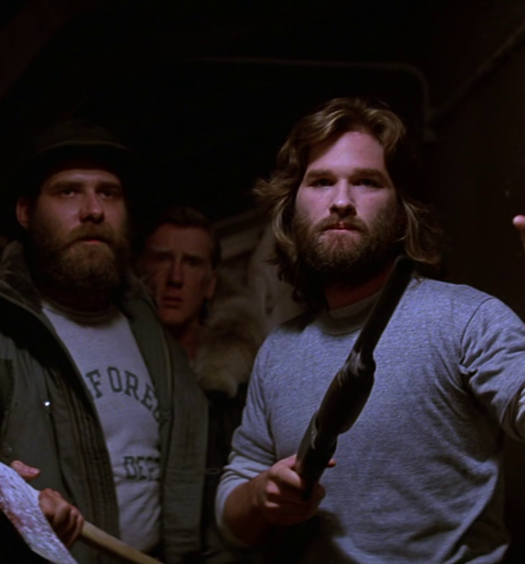