The marketing for 20th Century Fox’s Poltergeist remake is really starting to ramp up. Earlier today they released a 2nd trailer for the film which is slated for a nationwide theatrical release on May 22nd. In my opinion, it’s better than the first, but I can’t help but think that this is one of those times where the trailers reveal every single “shock” in the film before it’s even released. It’s an unfortunate trend, but a trend nonetheless.

Here’s to hoping I’m wrong. Have a look below to witness Poltergeist 2015 in all of its computer generated glory.

Plot Synopsis
Legendary filmmaker Sam Raimi and director Gil Kenan reimagine and contemporize the classic tale about a family whose suburban home is invaded by angry spirits. When the terrifying apparitions escalate their attacks and take the youngest daughter, the family must come together to rescue her 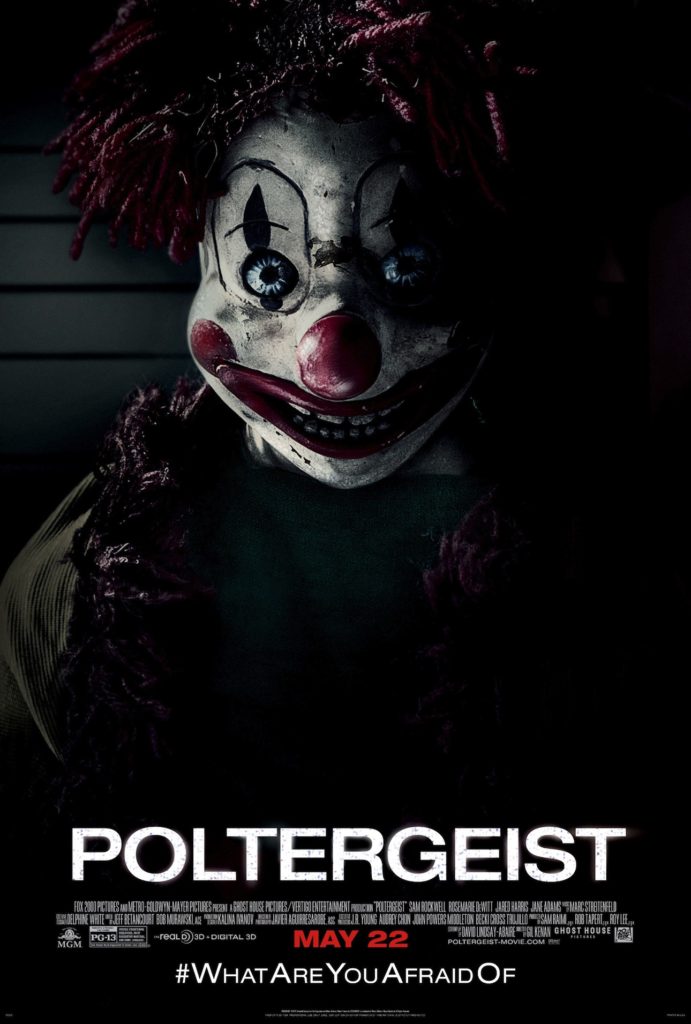 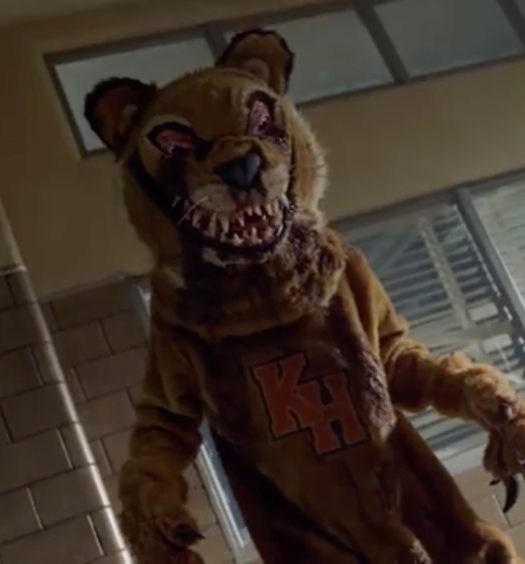 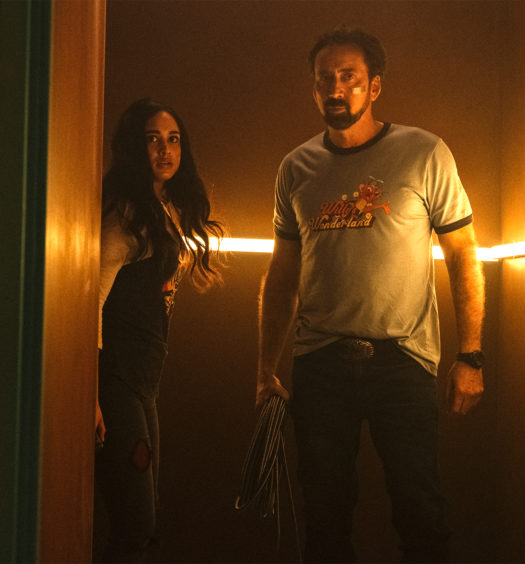