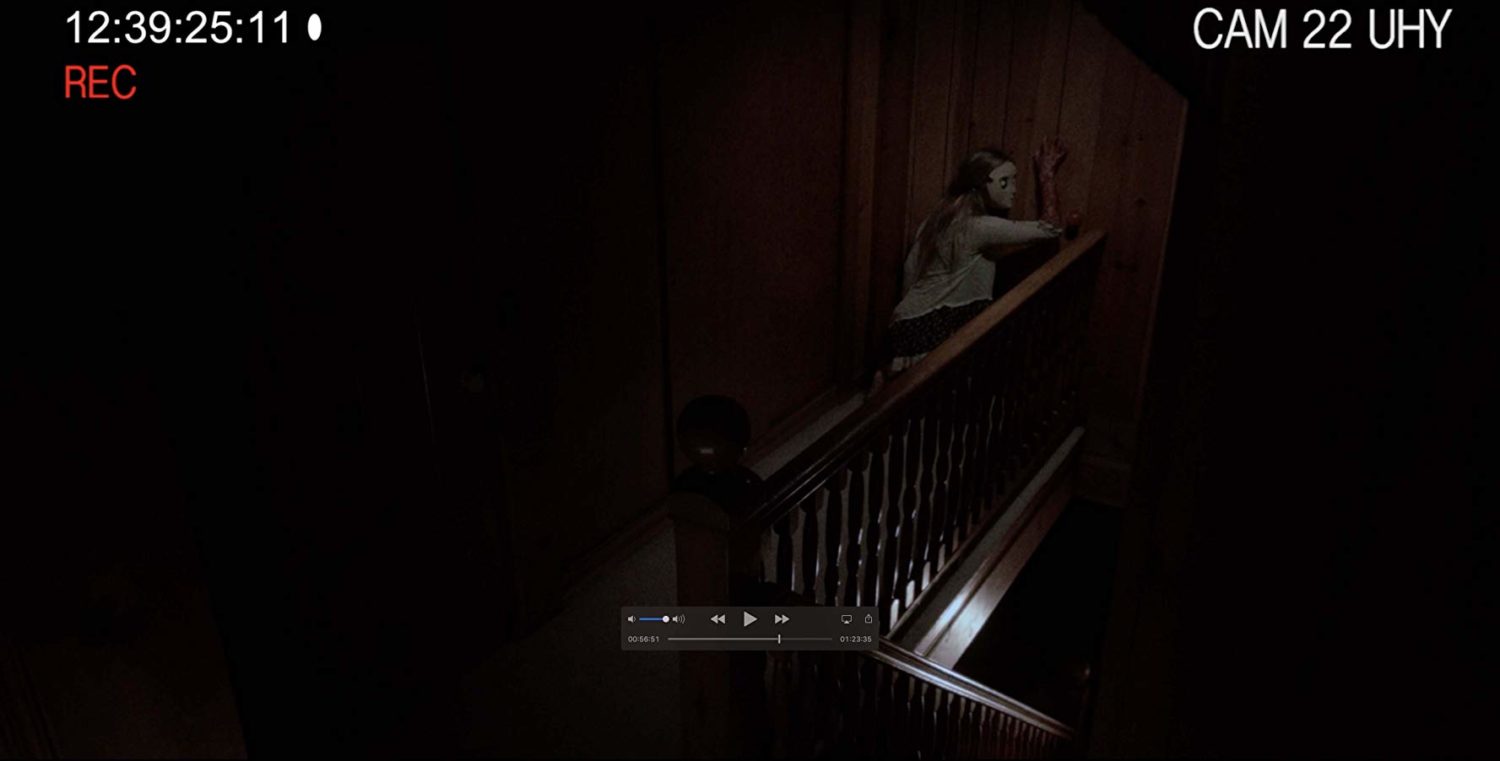 ‘They’re Inside’ is a Brutal and Intricate Found Footage Surprise

As it turns out, though, the found footage subgenre benefits greatly from these additional narrative layers. What’s more important than those layers themselves, however, is what Panelli is able to squeeze into each of them. There’s the inherent drama that comes along with making a film (which is captured quite accurately), the backstory as to why and how our protagonists are shooting what they’re shooting, the introduction of the movie our antagonists are shooting, and enough twists, turns, and revelations to keep you more than entertained through its hour and 23 minute runtime. But wait, it gets better.

Not only does They’re Inside add considerable depth to what is considered by most to be a tired subgenre, it avoids common pitfalls of found footage films in the process. There are no elongated stints of heavy breathing into the camera, no seemingly-endless shaky cam chase sequences, and very few moments where you scream to yourself, “WHY ARE THEY STILL FILMING!?!” In fact, They’re Inside goes the extra mile to explain just how you’ve come to “find” this footage in the first place, and it’s pretty fantastic.

Also worth pointing out is the fact that this is a movie that genuinely sells you on the format. The cinematography is often unflattering, and when we’re talking about multiple cameras being used by multiple parties of varying levels of filmmaking experience, that’s important. There’s nothing that makes me roll my eyes harder than a found footage film being shot on an $80,000 camera body. While the story itself can be a bit much at times, They’re Inside always feels authentic. That matters.

…enough brutality and gore to satiate the beast in all of us.

If you’re an existing fan of home invasion scenarios and found footage films, this one is a no-brainer. There’s enough brutality and gore to satiate the beast in all of us while adding some much-needed “realism” to the picture in the process. And even if you’re typically against the handheld, POV format, you owe yourself to give it a shot.

They’re Inside is rough around the edges, and it should be. It’s that attention to detail, along with the ability to answer the questions that matter, that firmly cement it as one of the best found footage films ever made. Bonus points for not being about ghosts. Check this one out ASAP.

They’re Inside is currently available in limited theaters. It will be hitting Blu-ray and digital platforms on July 16th.

‘They’re Inside’ is a Brutal and Intricate Found Footage Surprise

Read More
Balance Your Pain With A Dose of ‘Euthanizer’ [Review] 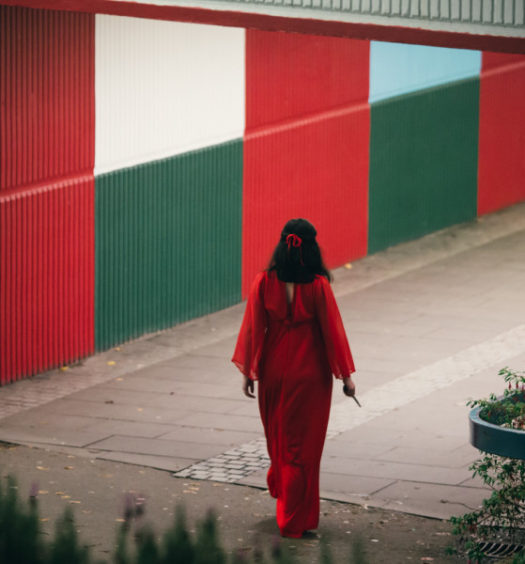