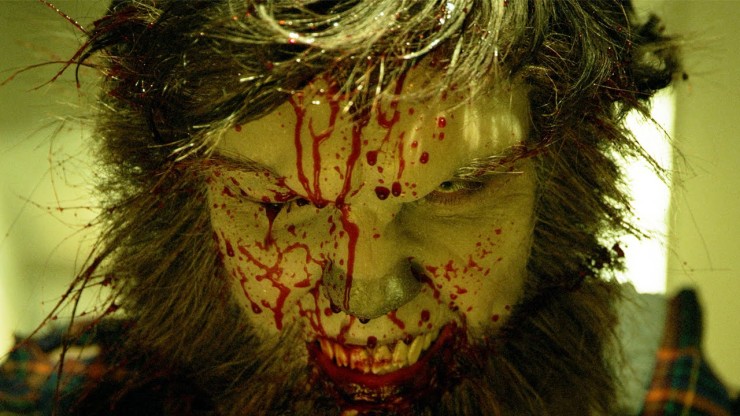 This New Trailer Gets ‘Uncaged’

Werewolves…  They’re a horror staple, but one that is rarely done well.  That could all change on February 2nd when RLJ releases Uncaged on DVD/Blu-ray and VOD.  This new trailer looks promising, and shows traditional shots mixed in with some pretty cool looking POV angles.  Will this be the one to bring werewolves back from horrible to just plain horror?  Check out the trailer below and judge for yourself.  Personally, I’ll be watching Uncaged on February 2nd!

Plot Synopsis
Orphaned as a child in the wake of a grisly tragedy, Jack was raised alongside his cousin and best friend, Brandon. At age 18, however, Jack’s otherwise uneventful life takes a sinister turn when he’s suddenly plagued by a series of bizarre sleepwalking episodes. After repeatedly waking up in the woods naked with no memory of the night before, Jack straps a camera to himself to document his behavior — and discovers a shocking truth: He is the unwitting heir to a monstrous family legacy of savagery, slaughter and unrelenting horror from which death may be the only escape! 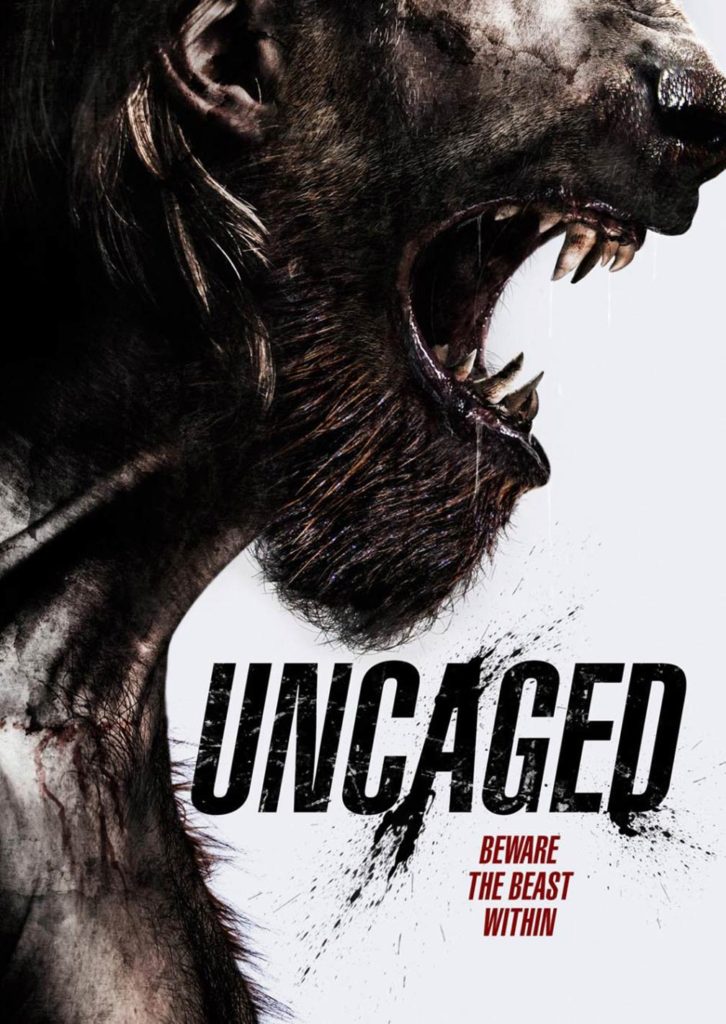 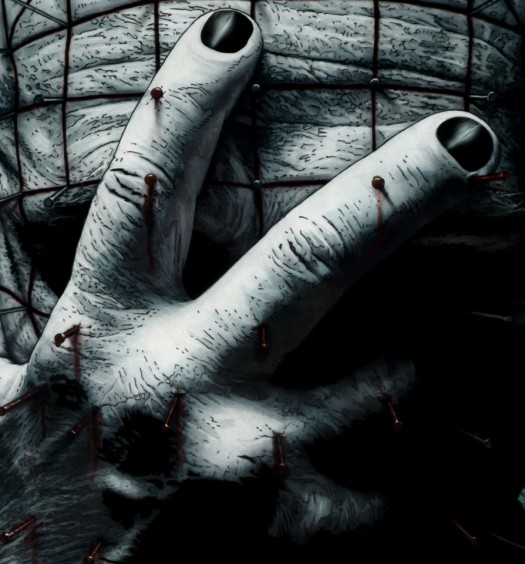 This Man is Your New Pinhead

Read More
This Man is Your New Pinhead 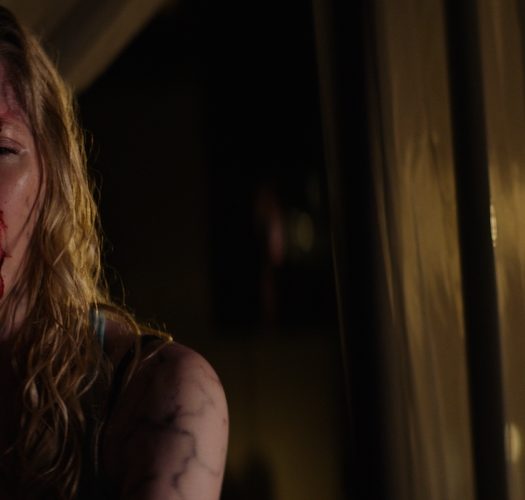