Tilt, director Kasra Farahani’s follow-up to last year’s The Good Neighbor, is what I would describe as a dark psychological drama about a man and his anxiety about losing his youthful freedom as adulthood comes crashing down on him.

Joseph (Joseph Cross from HBO’s Big Little Lies) and Joanne (Alexia Rasmussen, whom genre fans will recognize from Zack Parker’s Proxy) are a married couple expecting their first child. Joseph is a documentary filmmaker working on his latest project called “Golden Age,” and Joanne is a nurse, who constantly works overtime while also going to school. Suffice it to say that the stress in this couple’s household is off the charts, and ultimately, it’s this stress that is the root of both the drama and the horror that ensues.

…some fairly wicked violence and actually some pretty gross stuff…

The film is full of pretty overt politics, which might turn some people off (it’s set during the most recent U.S. presidential race and features a substantial amount of Trump footage), but I think this aspect could play well regardless of what side of the political spectrum you fall on; you may just have a slightly different interpretation of the movie’s events than your peers on the opposite side of the aisle. If politics in general simply don’t interest you, you may want to just skip this one altogether as this element is a pretty significant part of the film even if it’s not the general plot. The political angle comes largely through the documentary Joseph is working on, but also through his worldview, which affects his thoughts and actions in increasingly disturbing ways as the film progresses.

I’ve seen some comparisons of Tilt to The Shining, and in terms of a man’s descent into madness, I suppose this is apt. Stephen King has famously criticized Stanley Kubrick’s adaptation of his novel with one complaint being that Jack Torrance (Jack Nicholson) appears to be crazy right from the beginning of the film. Tilt’s Joseph character does kind of mirror this pattern, and regardless of what you think about his politics and may or may not identify with his plight, it’s hard not to see him as a prick from pretty early on.

Tilt will most likely play best with adult viewers…

Tilt, which takes its title from that of Joseph’s earlier, pinball-related documentary, has some fairly wicked violence and actually some pretty gross stuff in it, but don’t get the impression that you’re going to see a particularly graphic film. This is no gorefest by any means, but there are certainly enough pieces present to consider it a genre film. It’s not without jump scares, nightmares, and general dread.

There are some good cuts that help build tension. The film is well shot and directed, and the dialogue and performances are convincing. The score and sound design are relatively subtle, if not somewhat forgettable, but if you really pay attention to them, there are some interesting things going on there too.

I really don’t have much negative to say about the film, but the horror fan in me wishes it would have gone further in the on-screen brutality department at times. Don’t get me wrong. I’m not one of these people who needs gore all the time, but certain scenes seem to call for it, and I think it could have pushed the film into a more memorable direction that would leave a more lasting impression. Even still, the film works as is, and may even appeal to a broader audience as the result of its choices.

Tilt will most likely play best with adult viewers, and particularly those who have experienced what it’s like to be struggling financially and coming to terms with what it means to start a family. I can always appreciate when a movie has something to say, and Tilt gets points for having multiple things to say – both on a political level and a human level (both could be fun to dissect in a spoiler-heavy format at some point in the future). The film played at the Tribeca Film Festival and is pending a release.

Has Something to Say 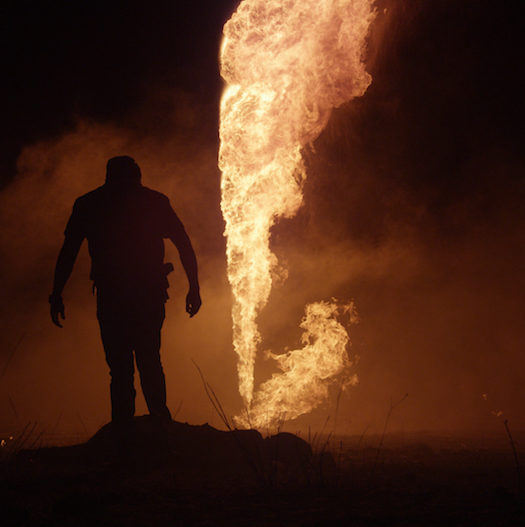 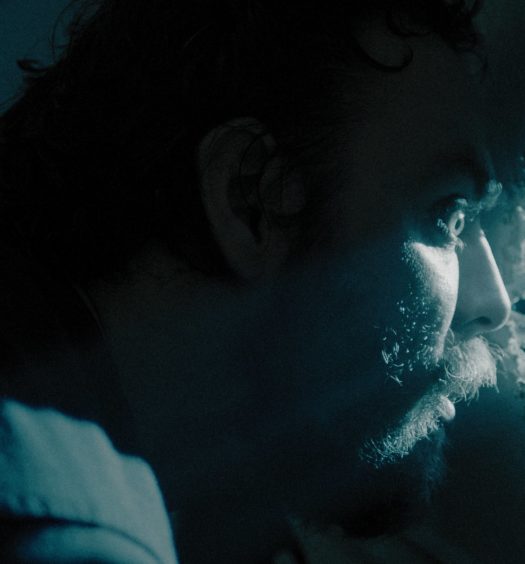 Read More
Whatever You Think It Is, It’s ‘Something Else’ [Tribeca Review]
Submit a Comment