The Toronto After Dark Film Fest just announced their first ten films for 2016. The 11th annual event takes place over 9 nights from October 13 through October 21. In addition to the 10 films listed below, there will be 30 short film screenings. More info here.

Below is the line-up and film descriptions from the festival’s announcement. Included is the Canadian premiere of the much anticipated THE VOID from Steven Kostanski and Jeremy Gillespie (of Astron 6 fame)!

UNDER THE SHADOW (Iran/UK/Jordan) Opening Gala Film & Special Presentation
We open the festival with the supernatural tale, UNDER THE SHADOW. The scary Sundance sensation has drawn comparisons with our previous festival gem, THE BABADOOK. After her husband leaves to fight in the war with Iraq, an Iranian mother and her young daughter are left to cope by themselves in an increasingly empty apartment building. It’s soon clear that someone or something else has moved into the building with them – an evil spirit who with a sinister agenda of its own. One the scariest films of the year, UNDER THE SHADOW is not to be missed! 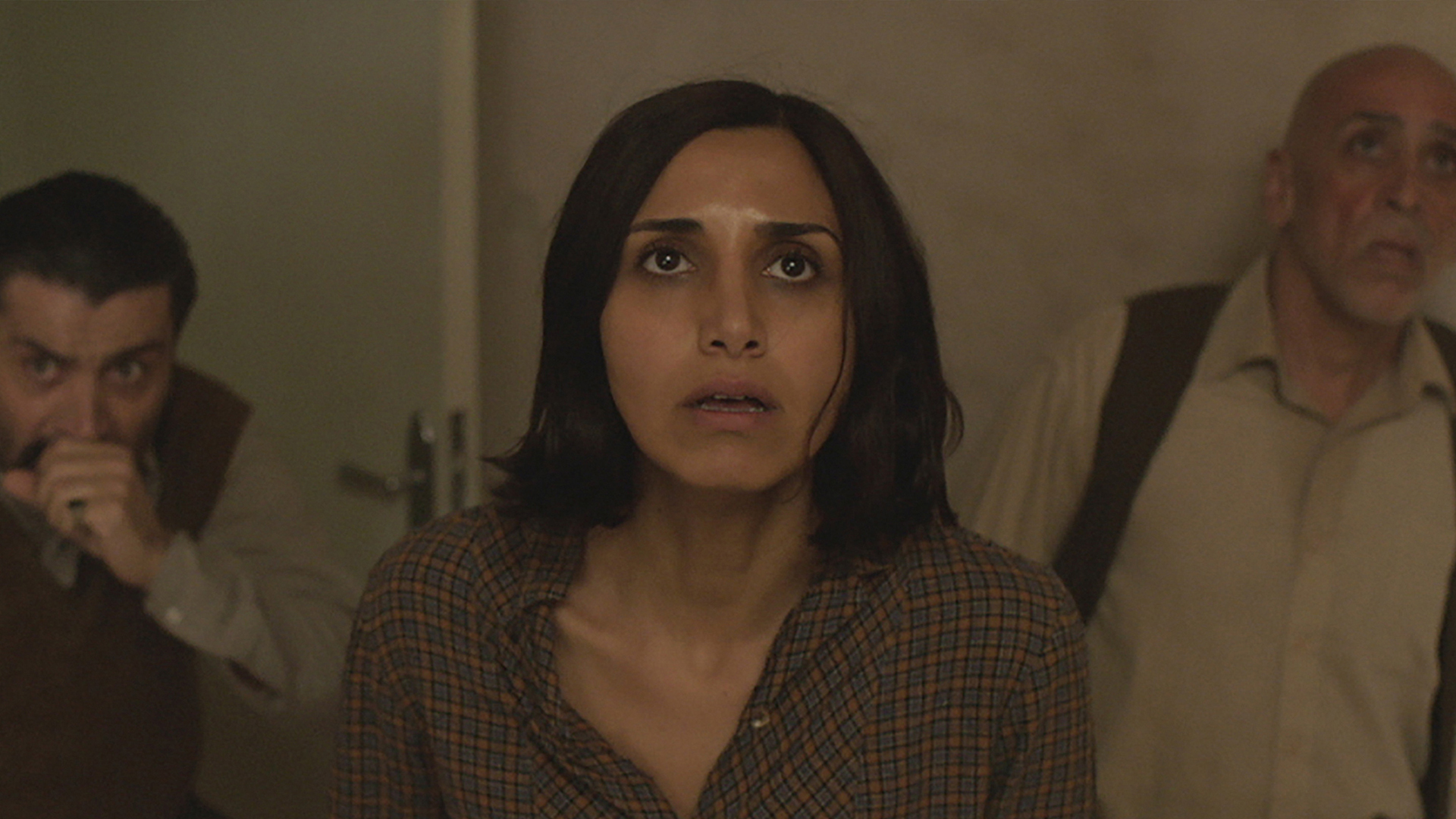 IN A VALLEY OF VIOLENCE (USA) Toronto Premiere
Award-winning horror filmmaker Ti West (THE INNKEEPERS) delivers a bloody Western laced with plenty of dark humour in this Tarantinoesque tale of a lone drifter (Ethan Hawke) who ends up in a duel with a corrupt local sheriff (John Travolta) and his gunslinging posse. A big hit at SXSW, the fantastic supporting cast includes Taissa Farmiga, Larry Fessenden and Karen Gillan. 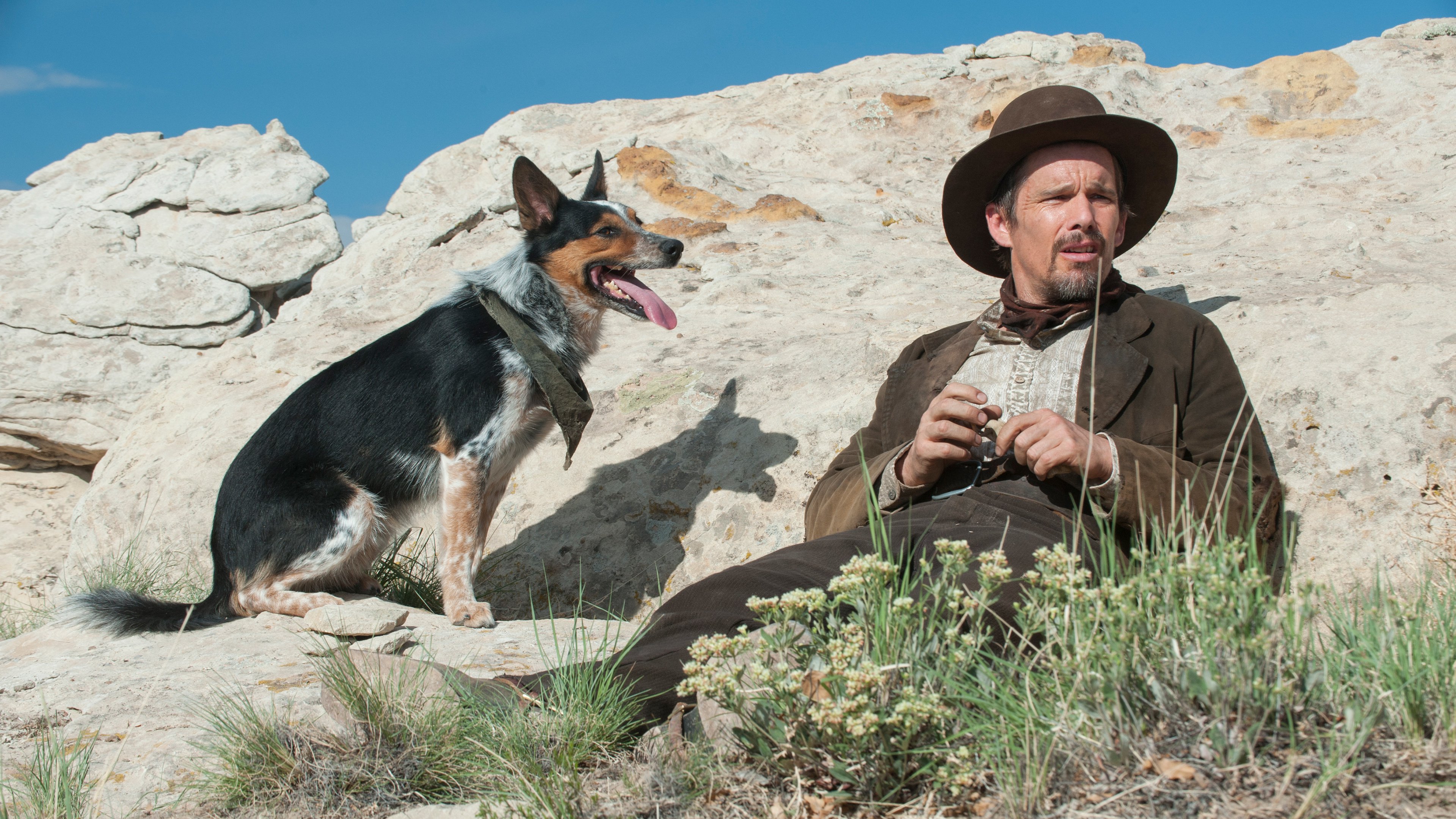 AS THE GODS WILL (Japan) Toronto Premiere
THE HUNGER GAMES meets BATTLE ROYALE in the latest outrageous masterpiece from legendary Japanese horror icon Takashi Miike (ICHI THE KILLER). A mysterious, powerful entity takes over a high school and forces the teens to play a series of deadly elimination games, from which only a few will survive. Adding to the freakishness: all the death matches involve innocent toys from childhood coming to life and terrorizing the players! 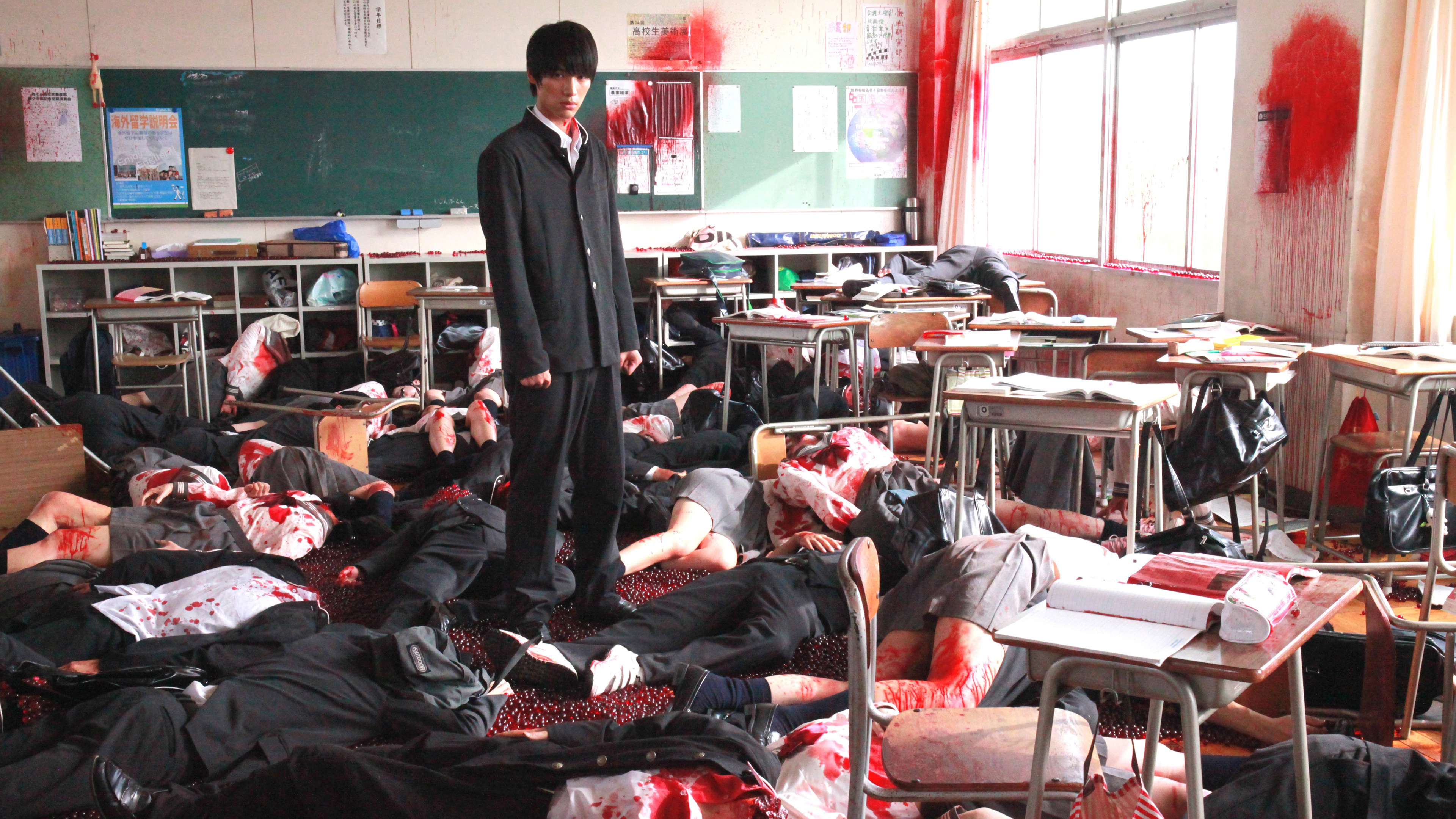 THE VOID (Canada) Closing Gala Film & Canadian Premiere
We close our 2016 edition with the much-anticipated Canadian Premiere of THE VOID, Jeremy Gillespie and Steven Kostanski’s follow-up to their previous festival hits MANBORG and FATHER’S DAY. With a throwback to classic horror master John Carpenter, THE VOID brilliantly combines a tense siege movie with a terrifying creature feature. Sheriff Carter picked the wrong night to pay a visit to the remotely located local hospital. Outside, a gang of white sheeted creeps surrounds the place threatening the lives of anyone that wants to leave. Inside, a deadly, sinister and multi-tentacled life form is on the loose. Featuring an intense atmosphere of terror plus outstanding practical creature effects, THE VOID is a dark horrifying experience you won’t want to miss!

THE REZORT (UK/Spain) North American Premiere
THE WALKING DEAD meets JURASSIC PARK in THE REZORT, the latest British crowdpleaser for zombie action fans! In the near future, after a zombie apocalypse wipes out one fifth of the planet’s population, the only undead left are kept contained on a remote island. There, the wealthy can pay to come and go on Zombie Safaris to hunt the undead for sport. But after the zombie containment systems fail on the island, it’s time for the vacationers to see how long they can survive when the table turn and the living become the hunted! 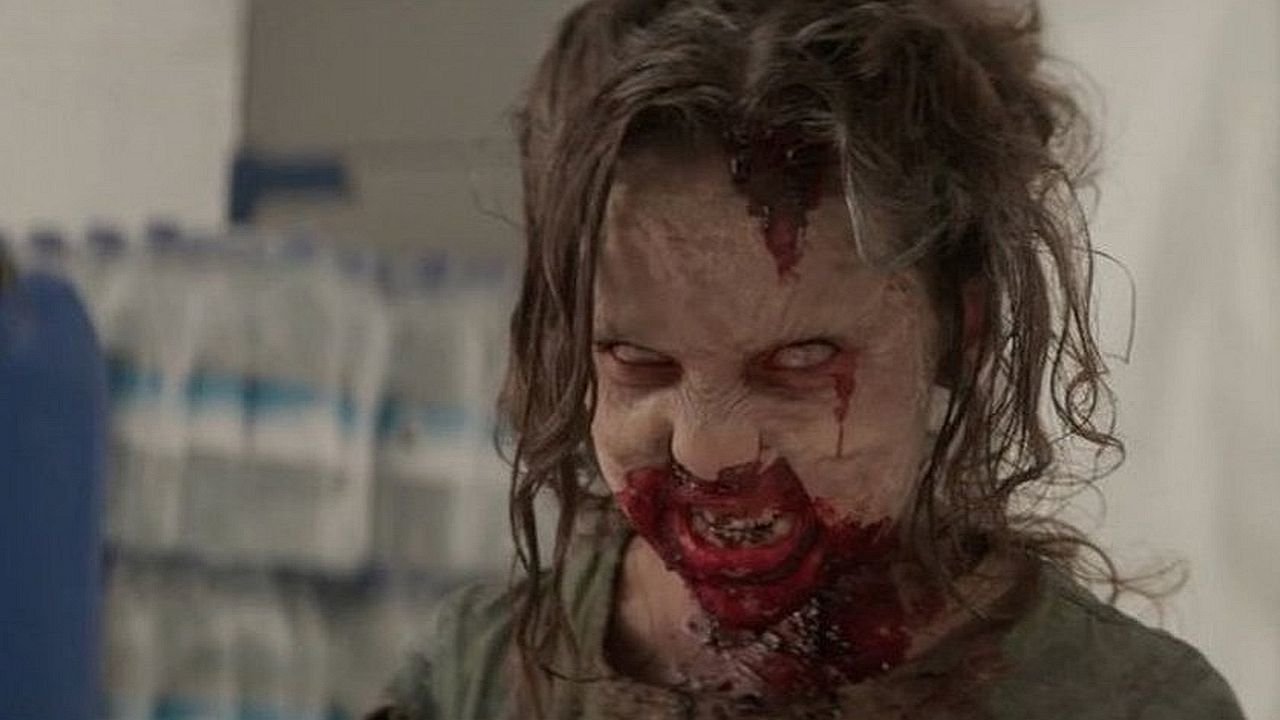 CREEPY (Japan) Toronto Premiere
Prepare to be creeped out by the new serial killer chiller from acclaimed Japanese horror maestro Kiyoshi Kurosawa (CURE, PULSE) that’s been picking up awards on the festival circuit. In this suffocatingly tense tale, a series of unsolved police cases makes an ex-cop and his anxious wife begin to direct their suspicions towards a creepy, mysterious neighbour. 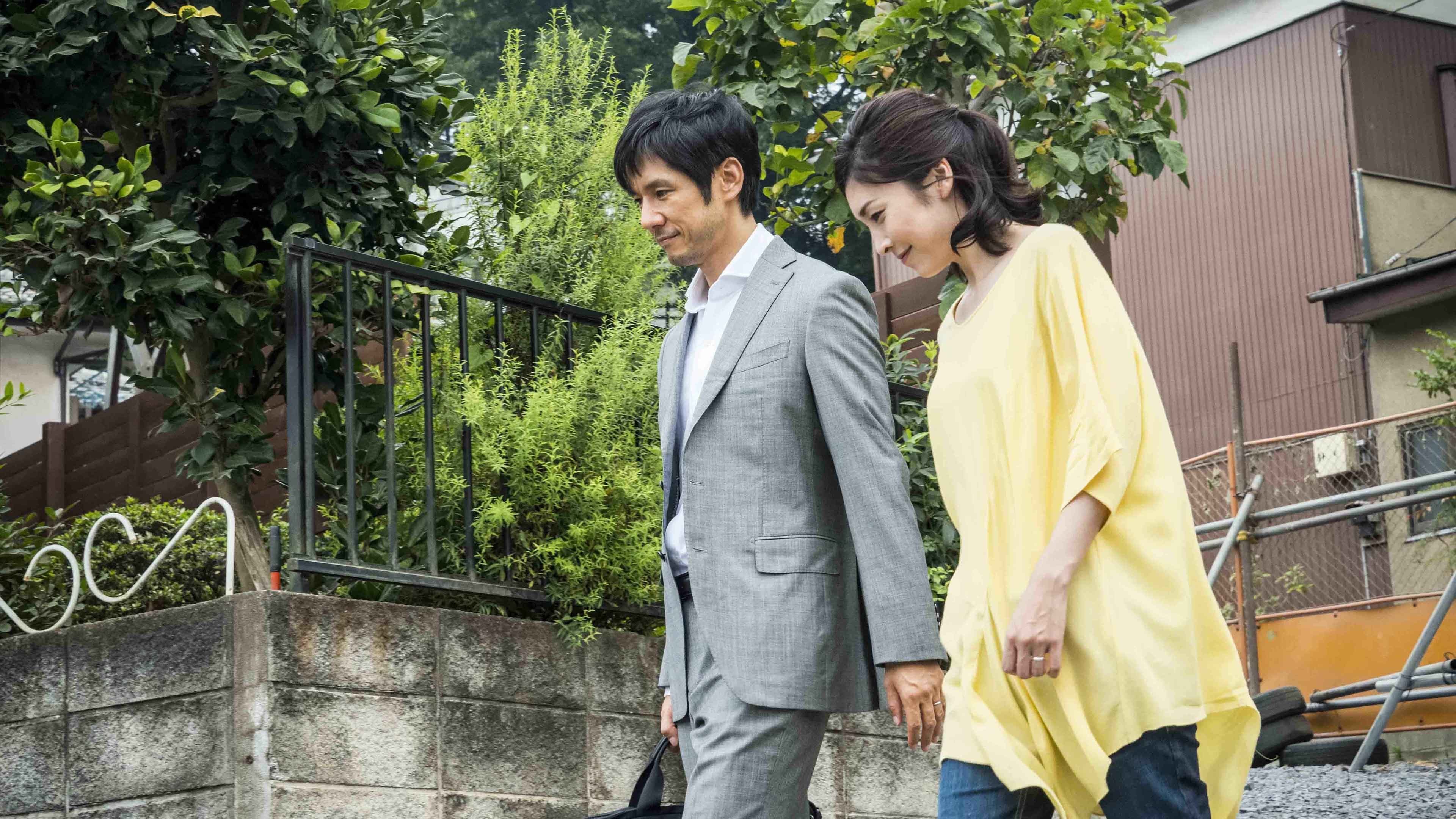 ANTIBIRTH (USA/Canada) Toronto Premiere
Natasha Lyonne (ORANGE IS THE NEW BLACK) stars in the Sundance hit horror comedy about a hard partying girl dealing with increasingly bizarre symptoms coming from an unexplainable pregnancy. The fantastic supporting cast along for the freaky ride include Chloe Sevigny, Meg Tilly and Mark Webber. 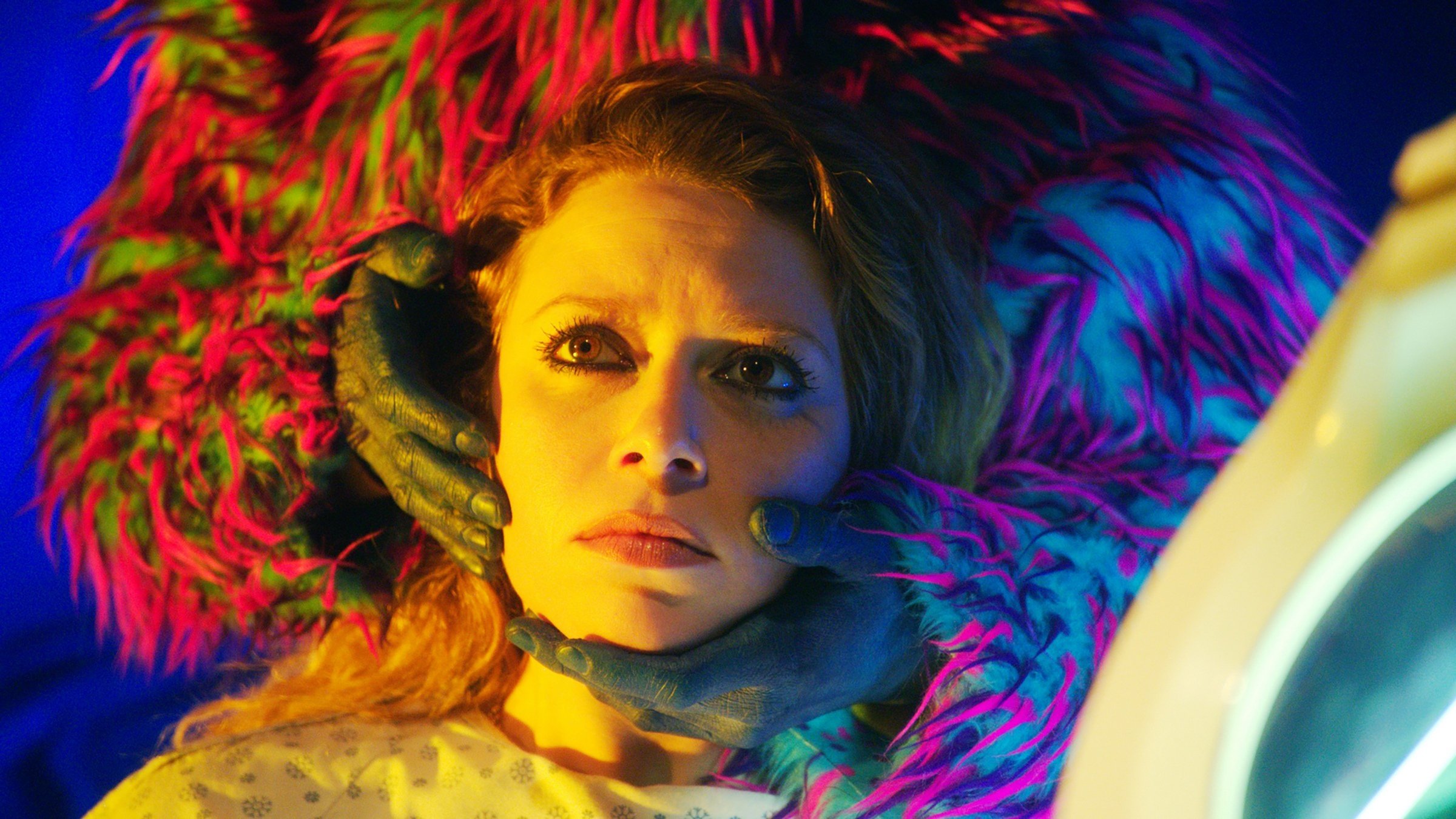 KILL COMMAND (UK) Toronto Premiere
Emmy-Award winning VFX artist Steve Gomez draws inspiration from sci-fi action classics THE TERMINATOR, ALIENS, PREDATOR and WESTWORLD with his thrilling feature debut. An elite army unit is dropped off on a remote island to train against some mysterious new weaponized machines. Soon the soldiers discover to their horror that their metal foes have evolved artificial intelligence to the point that they can now out smart – and out kill – the humans! 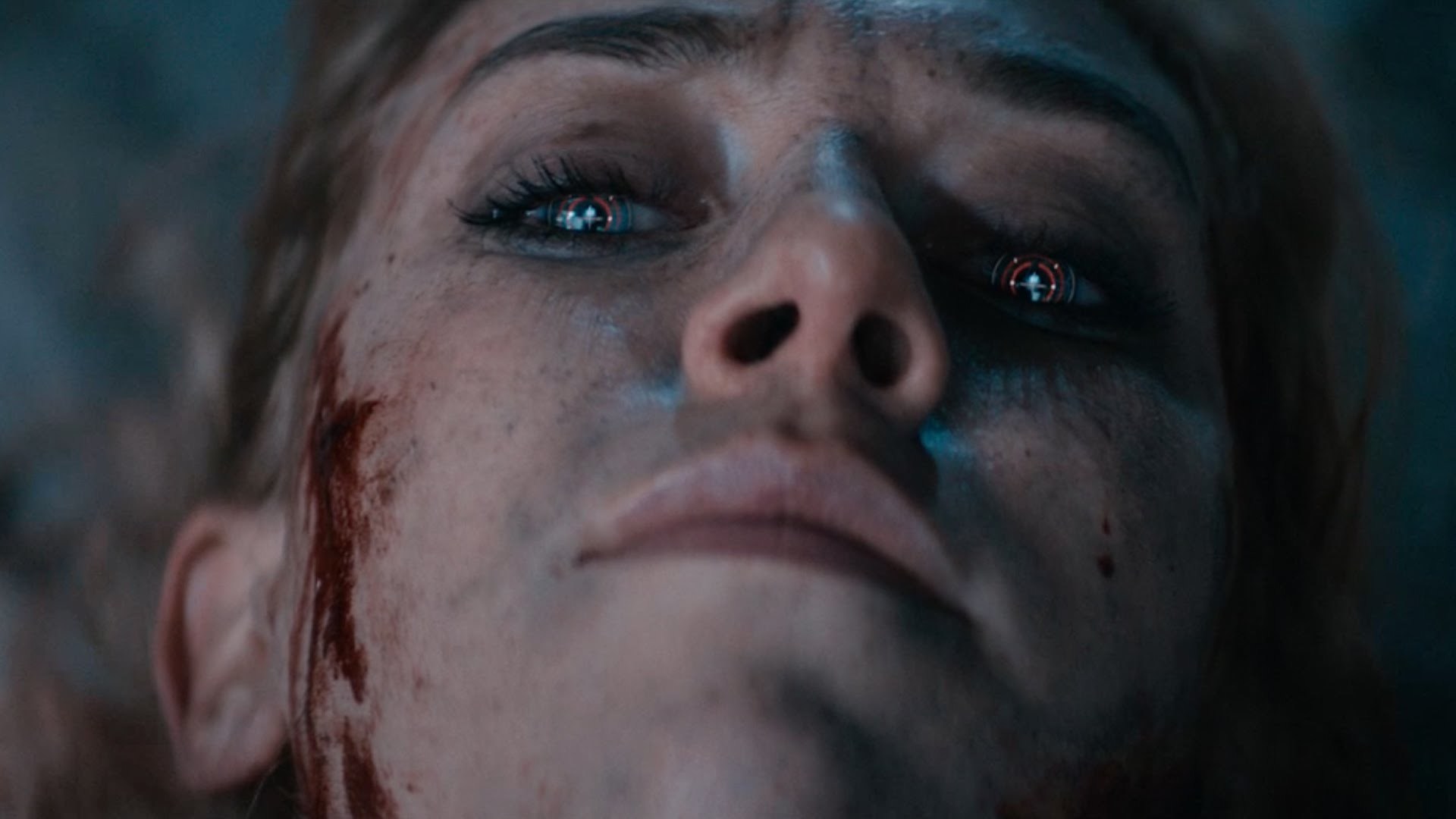 THE LURE (Poland) Toronto Premiere
Picking up multiple awards on the festival circuit since its Sundance hit debut, THE LURE is a one-of-a-kind sensation, a horror musical from Poland featuring man-eating mermaids! When a sleazy promoter hires two strange young girls to sing at his nightclub, he doesn’t count on their ability to also turn into carnivorous blood-thirsty fish! Unfortunately no full trailer available to show you how awesome this film is. Just trust us when we say that THE LURE is a crowd-pleasing unique cinematic experience featuring some great bloody kills interspersed between stunning musical numbers and is simply not to be missed! 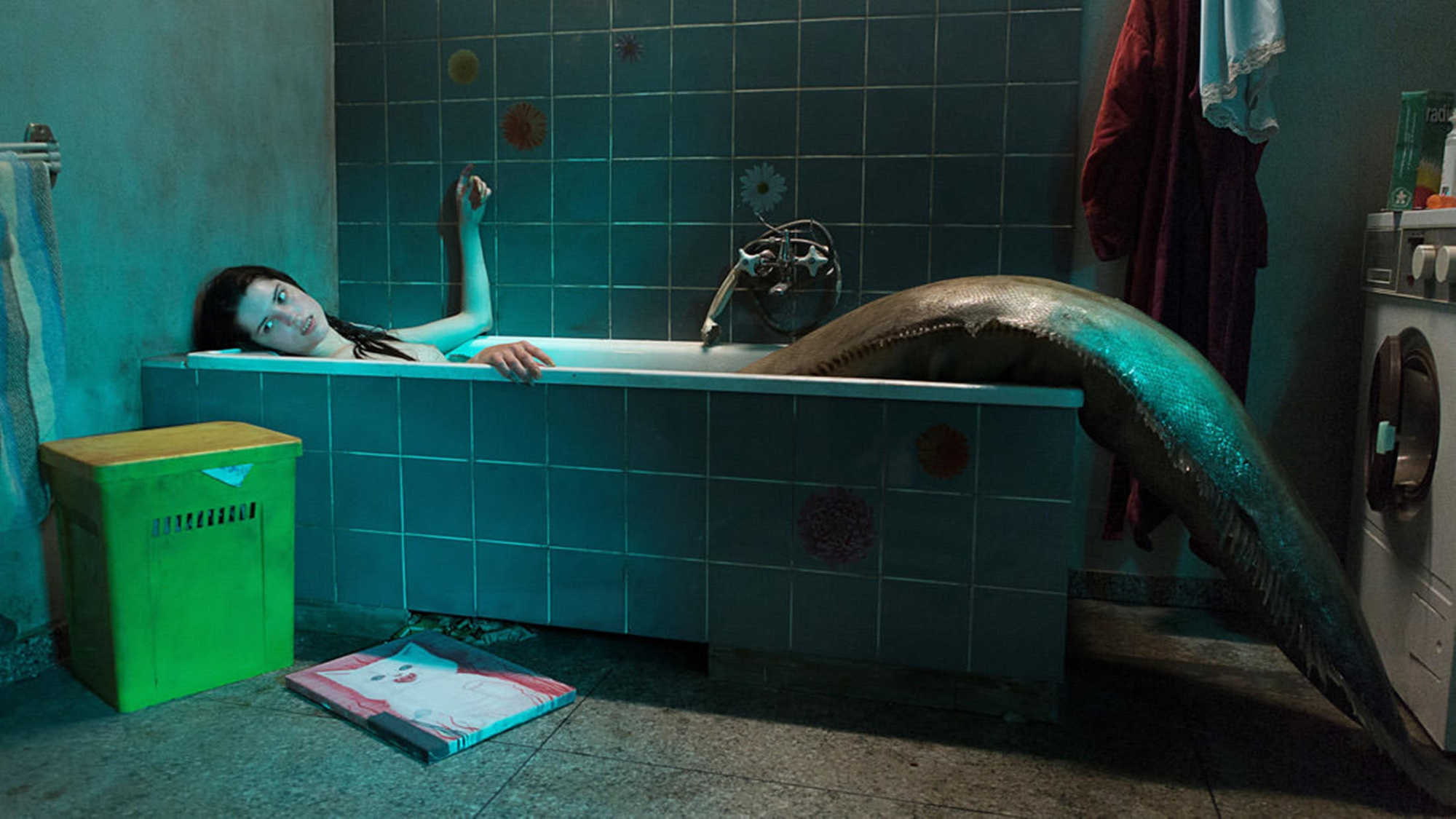 TRASH FIRE (USA) Toronto Premiere
Richard Bates Jr’s (EXCISION, SUBURBAN GOTHIC) latest Sundance hit is a twisted, dark, funny suburban horror piece about a young man Owen (ENTOURAGE’s Adrian Grenier) who finally agrees to take his longtime girlfriend for a weekend trip to meet his estranged family. With his parents having died in a fire, the visitors find themselves sharing a roof with Owen’s terrifying grandmother and his creepy sister who lives like a recluse in the attic. It’s not long before they also uncover a chilling family secret that involves a web of lies, deception and murder! 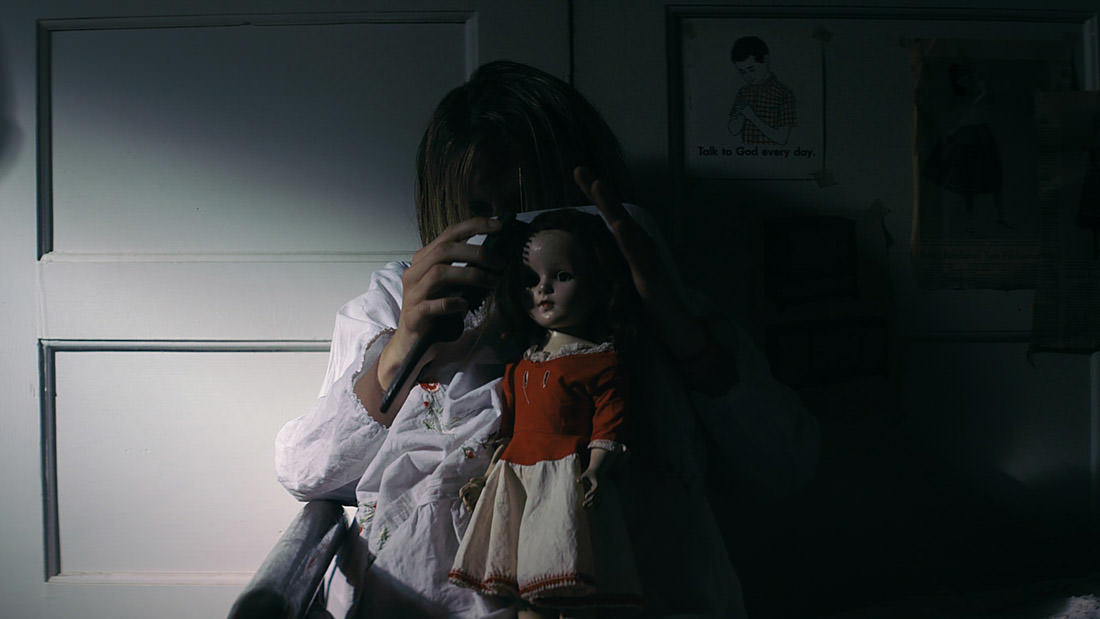 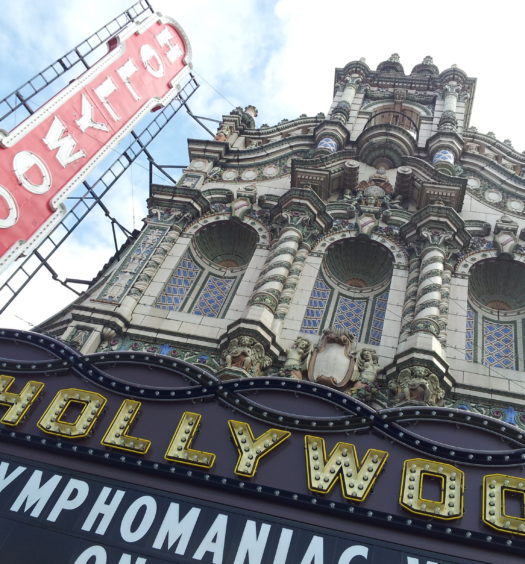