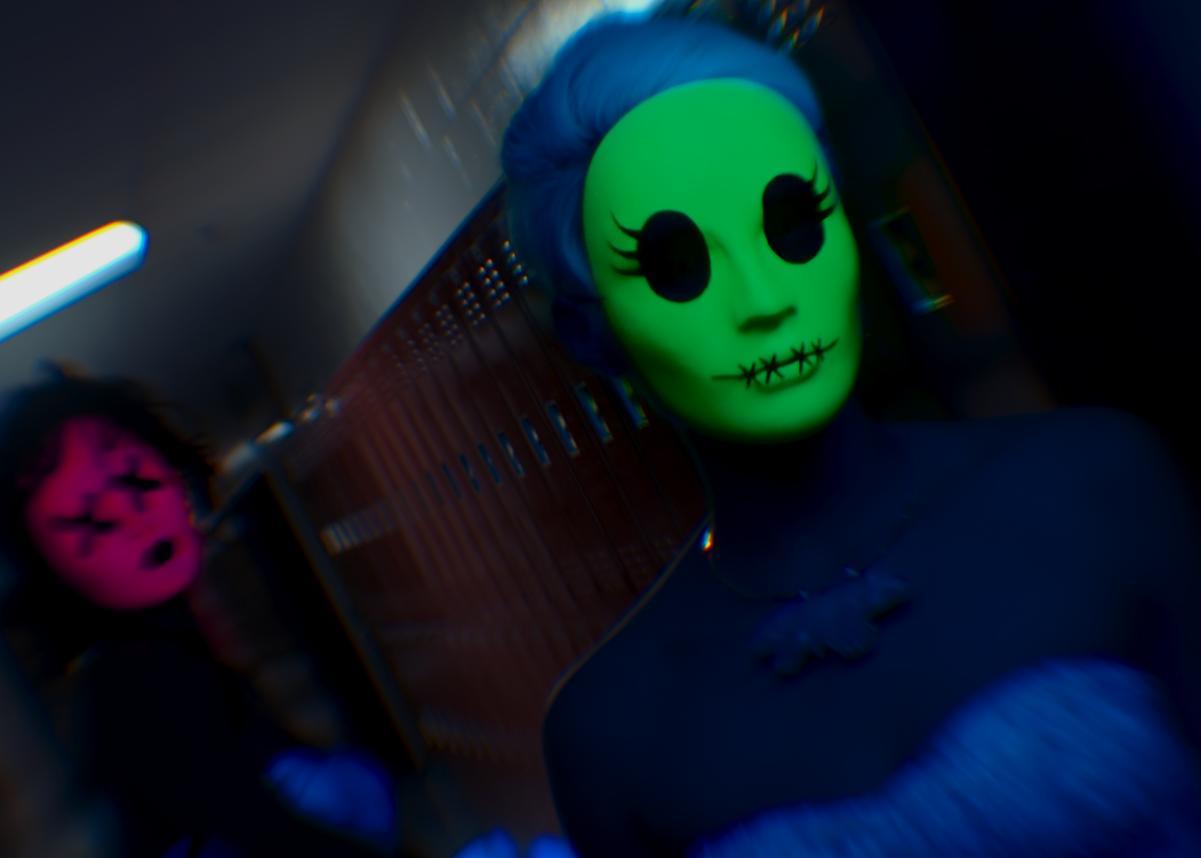 What if Buffy the Vampire Slayer grew up in an era of social media, thus imbuing her with a narcissistic need for a high follower count and a sociopathic drive to achieve it? That’s the concept explored in co-writer/director Tyler MacIntyre’s twisted horror-comedy. Besties Sadie and McKayla are bubbly high school cheerleaders and heads of the prom committee; they just also happen to be obsessed with becoming modern horror legends. Which leads to kidnapping a local serial killer to teach them the ropes all while working on increasing their social media presence and planning the perfect prom.

Brianna Hildebrand and Alexandra Shipp play Sadie and McKayla respectively, the devious BFFs in charge of this fun take on a slasher. It says a lot about their performances and witty dialogue that you can actively root them despite their sociopathic, killer nature. Despite the violent murders that they plan, their complete devotion to each other proves to be the very driving force, and emotional anchor, to the narrative. There’s also a fun empowerment behind the girls’ ability to deftly dodge obstacles thrown their way; be it the local law enforcement or dealing with the intimidating serial killer Lehman Lowell, played by Kevin Durand. Sure, these girls might seem like sweet airheads, but they’re ruthless geniuses that just happen to love taking selfies as well.

The biting, sarcastic humor sells the comedy aspect well, but MacIntyre never loses focus on the horror. The death scenes are gruesome, vicious, and sometimes painfully funny. While there’s a somewhat familiar slasher formula at play, it’s consistently subverted by the leading ladies. Between traditional serial killer, Lowell, and new age slashers, Sadie and McKayla, it’s not as easy to predict who will survive through the end credits.

MacIntyre deftly juxtaposes the traditional slasher narrative with eye-popping millennial colors in terms of visual style. He’s careful to strike a perfect balance with the grim and the bubbly, never veering to far over either line. There’s an underlying question posed on the parasitic, detached nature of social media in terms of our ability to connect with other humans, and a late game reveal further complicates that question.  It adds an interesting depth to a horror-comedy that could just as easily get away with keeping the plot superficial.

The death scenes are gruesome, vicious, and sometimes painfully funny.

It’s Heathers meets Halloween with delightfully wicked one-liners and gleefully brutal deaths.  It’s old school meets new school horror. It doesn’t take itself too seriously, but it also pays proper homage to the classics.  You’ll find yourself admiring Sadie and McKayla’s cunning and friendship, all the while feeling guilty for rooting for them. Though the leading ladies are the glue to the entire film, the entire cast is completely committed and great. On paper, the premise may not seem all that complicated or perhaps even interesting, but from the opening sequence Sadie and McKayla will trap you in this crowd-pleaser and never let go.  It’s the type of slasher comedy that poses the question, “When is the sequel coming?” 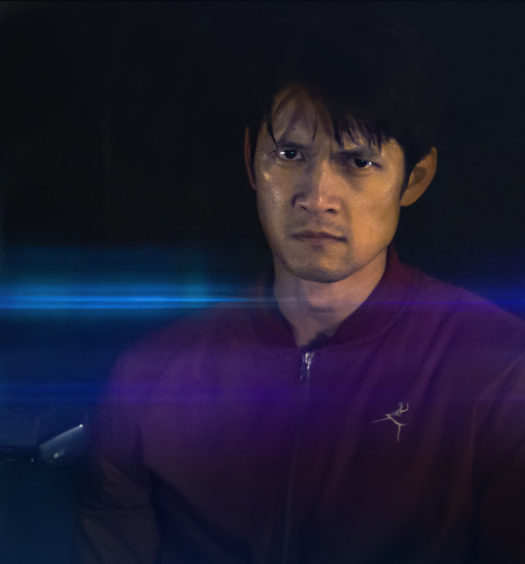 ‘Broadcast Signal Intrusion’ gets under your skin with vintage ... 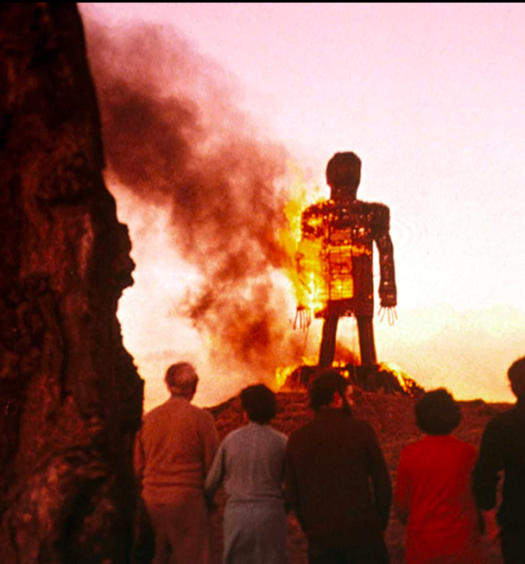