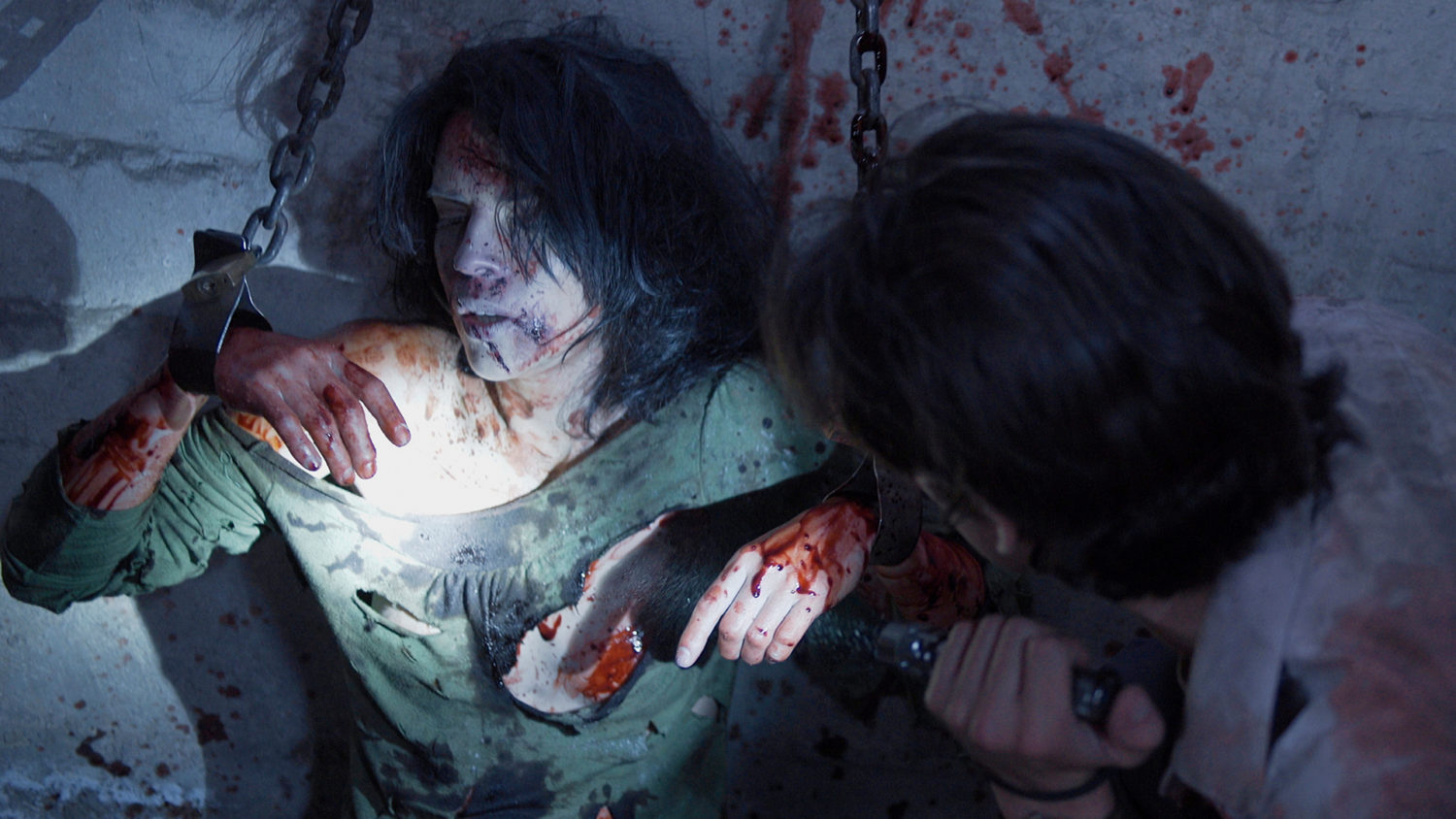 I first heard of Trauma nearly a year ago, when it’s brutally violent trailer made its rounds. It made the festival rounds all the while I waited patiently for news of a U.S. release. Then, earlier this year, Artsploitation Film announced it acquired the North American rights to Trauma. And finally, the Chilean film is getting a release – Oct. 23.

The movie follows a group of women that visit the Chilean countryside for a weekend of fun. The weekend turns nightmarish when a man and his son pay a brutally violent visit and extoll their rage on the group of friends. The trailer isn’t for the squeamish.

Come Oct. 23, Trauma will be available on a host of platforms – including Blu-Ray and DVD. It’ll also be available digitally, including iTunes, Amazon Instant Video, Google Play, Vudu and more.

Chile, 1973. After the military strike puts a dramatic end to president Allende‘s government, general Augusto Pinochet rules the country with blood and fire. Gruesome and unpunished murders took place in the shadows of the Chilean dictatorship. In the present day, what could have been a pleasant weekend in the countryside for a group of young women, turns into a nightmarish run to escape the horror that survived. As more locals are involved, and the lustful bloodbath gets unleashed, one by one the unlucky visitors must confront the unspeakable evil that lies inside ordinary men. 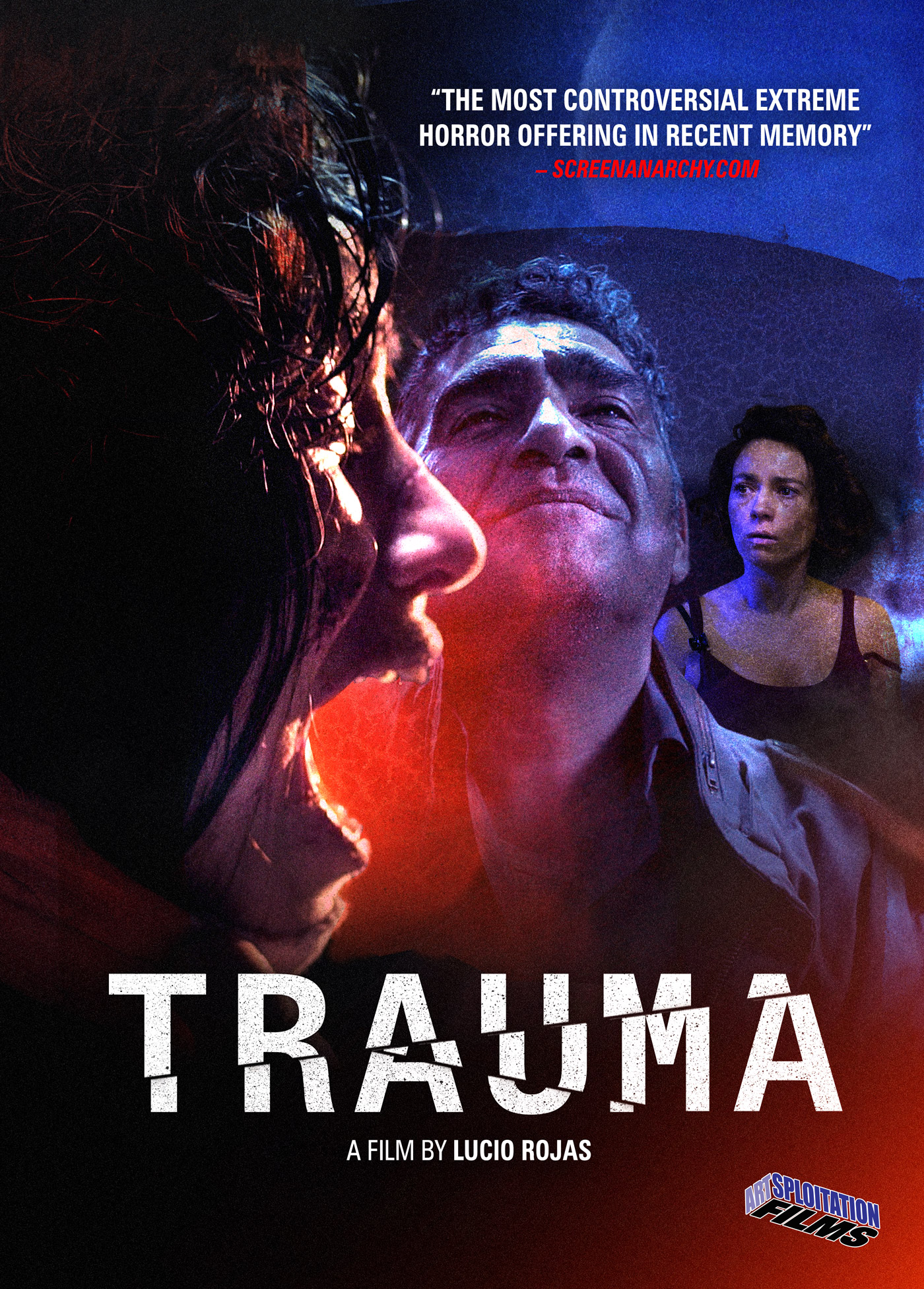 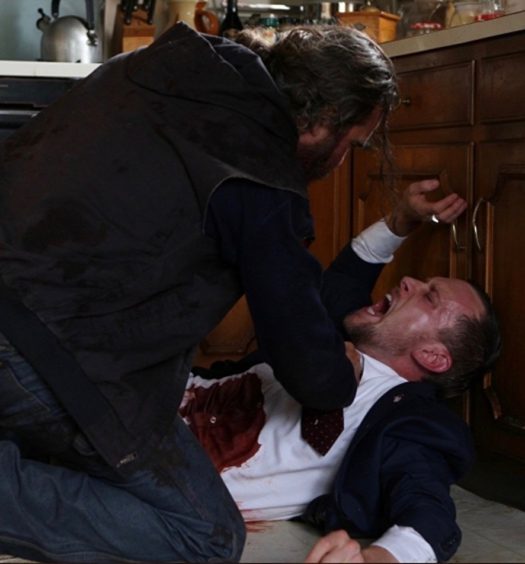 ‘You Were Never Really Here’ Trailer Gives Joaquin Phoenix A Hammer To Kill... 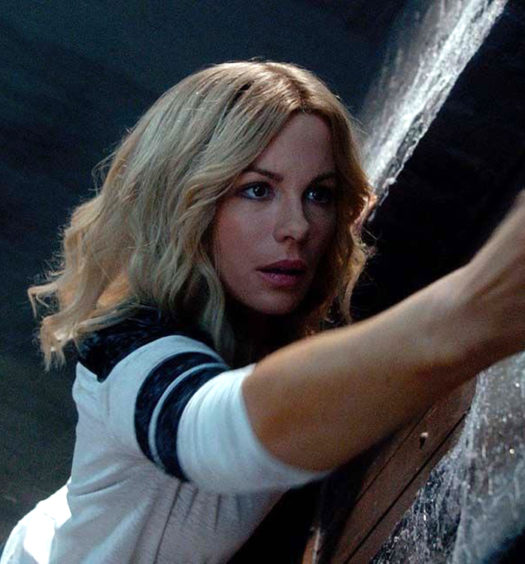