There’s no denying that Turbo Kid is one of our most anticipated films of the year. It has blown the minds of festival audiences at practically every screening, and today, we have a new trailer to share with you all. Turbo Kid is bloody, chaotic, and ridiculously charming. Be on the lookout for the film to hit VOD platforms and limited theaters on August 28th.

While we wait in anticipation, have a look at the newest trailer courtesy of Epic Pictures :

Plot Synopsis
In a post-apocalyptic parallel future of 1997, an orphaned teenager called The Kid scavenges the Wasteland searching for relics from a better time (the 80s). During one of his expeditions he meets Apple, a mysterious girl with a rather large secret. As their relationship deepens, they accidentally run afoul of Zeus, the self-proclaimed leader of the Wasteland. Zeus, a sadistically droll maniac who murdered The Kid’s parents, now controls the Wasteland’s most precious commodity: fresh water. When Zeus’ gang kidnaps Apple, The Kid joins forces with Frederick, the laconic leader of the legendary Arm-Wrestling Clan. Armed with little more than blind faith and an ancient turbo-charged weapon, The Kid must fulfill his ultimate destiny: destroy Zeus, avenge his parents’ death and get the girl of his dreams. 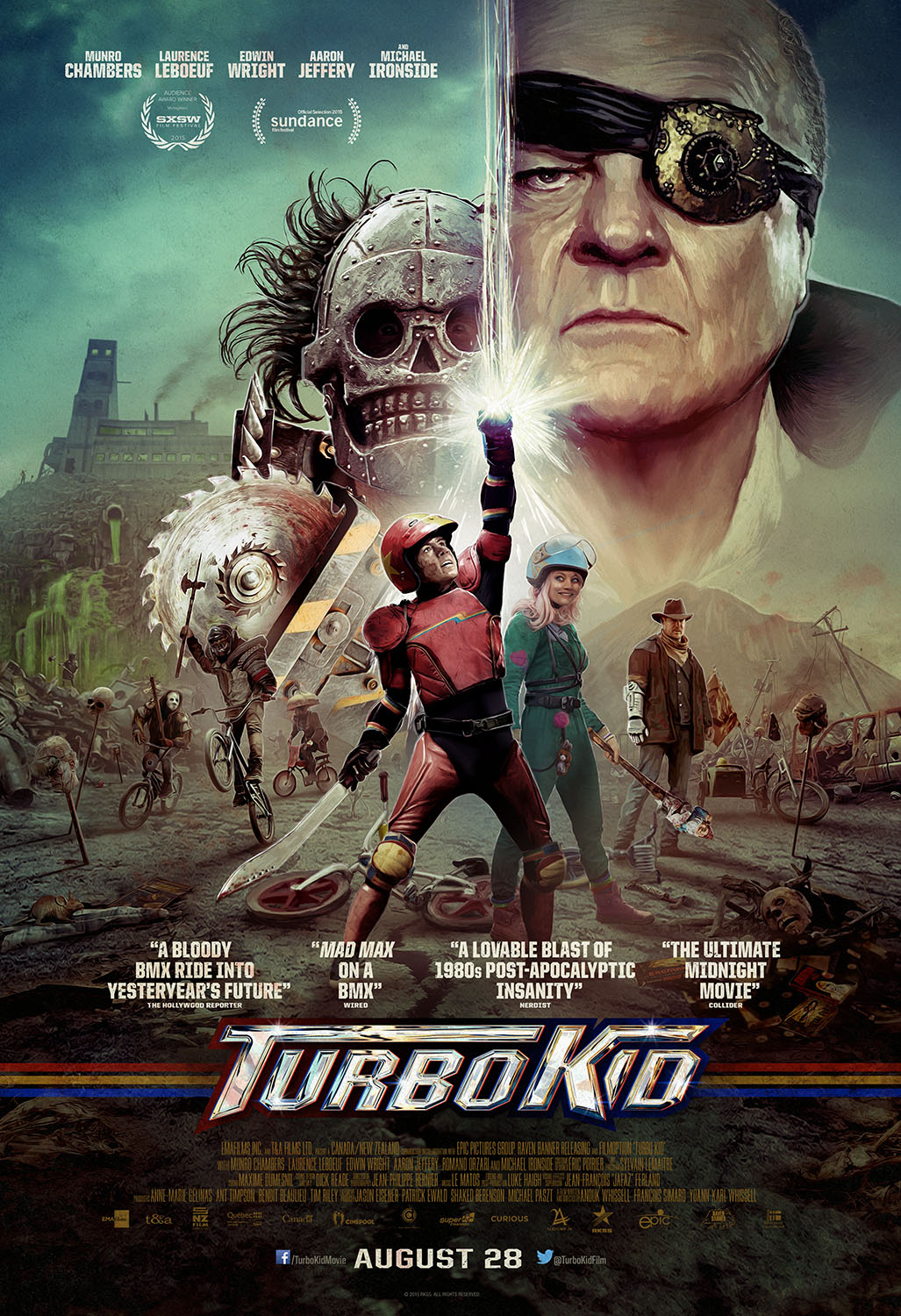 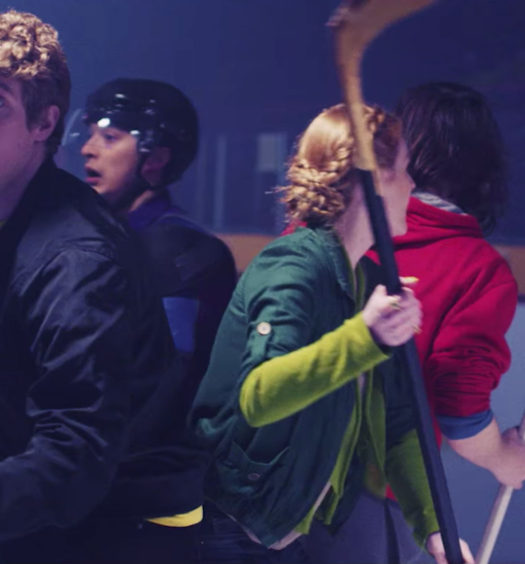 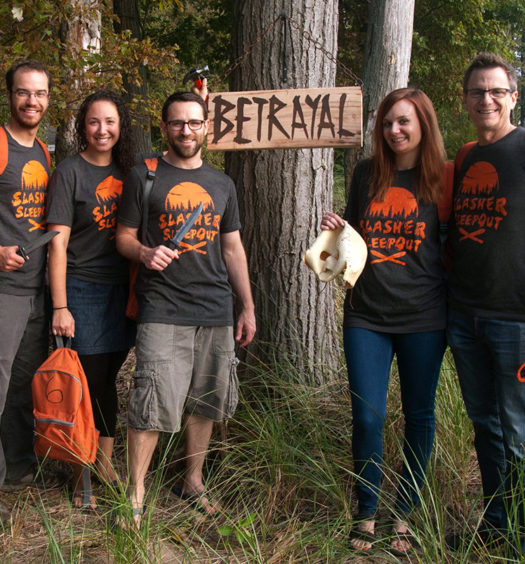