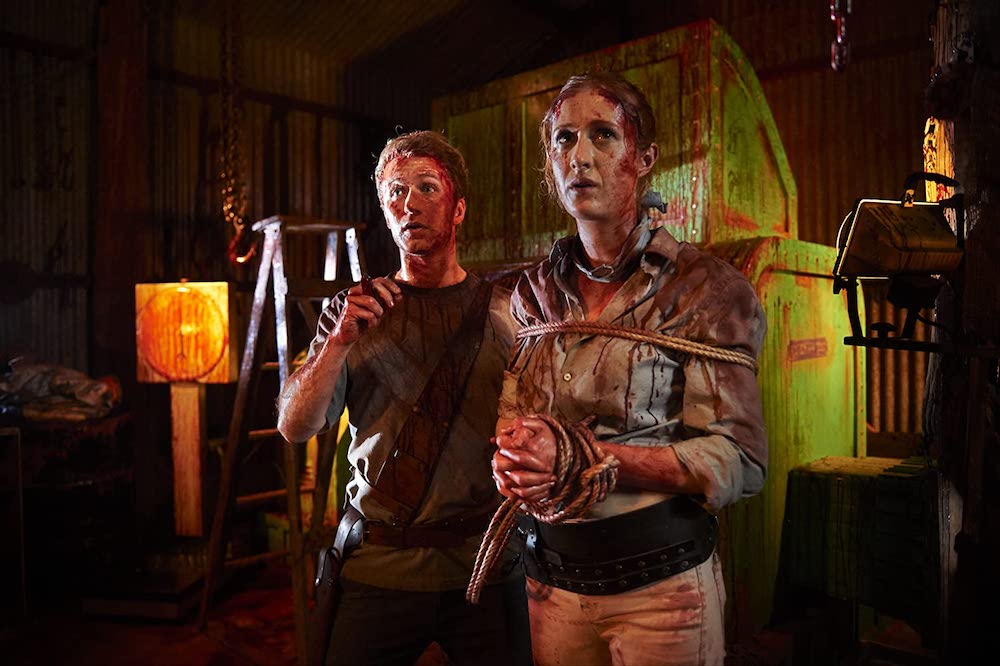 Worlds collide in the latest release from The Horror Collective, Two Heads Creek, as Norman (Jordan Waller) and Annabelle (Kathryn Wilder) leave England for the rugged confines of Australia. Seeking a change of scenery, the siblings close up their parents’ polish deli and head to the eponymous town in search of a mysterious lost relative. This family reunion/fish out of water story quickly takes a deadly turn. As it turns out, this small town harbors a dark secret 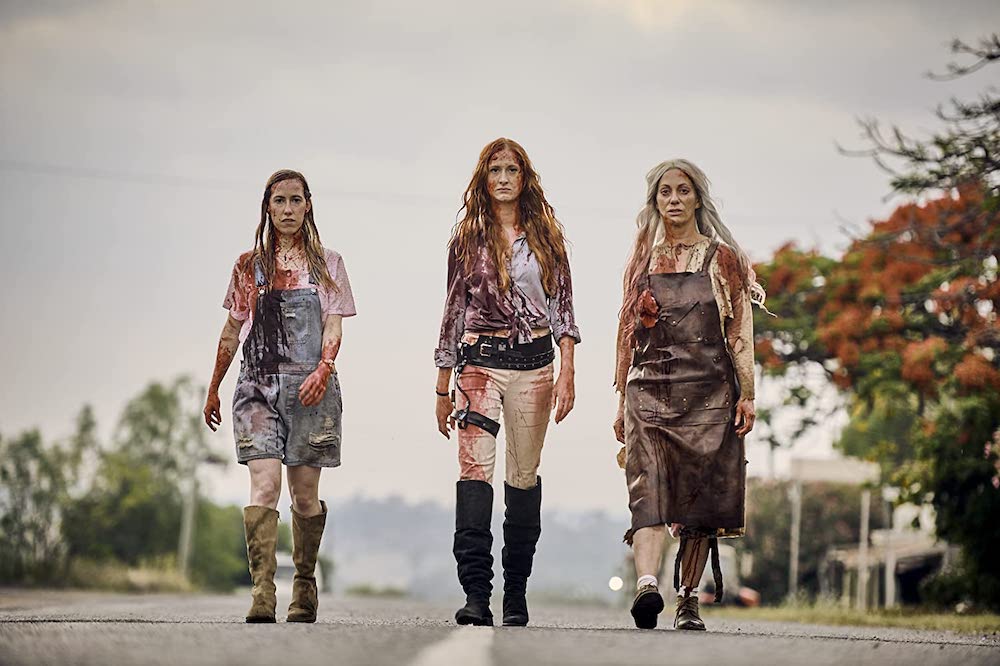 As an undercurrent to the whole story, Waller’s script weaves in messages about immigration, colonialism, and xenophobia. Motivating Norman and Annabelle’s adventure are the many verbal and physical attacks from racist neighbors in England. Once they arrive in Australia, they board a bus packed with immigrants from nearby Asian countries. A white tour guide remarks on the importance of immigration because, without them, there would be “nothing of value” in Australia–all while the Aboriginal bus driver rolls his eyes.

Yeah … it’s that kind of movie. Sophomore director Jesse O’Brien works in plenty of offensive humor. Granted, the film never even comes close to empathizing with the various racist caricatures, but some viewers will understandably be put off by the amount of vicious dialogue that’s played, more or less, for laughs. But if you’re into the more dryly offensive brands of British & Australian dark comedy, this movie is for you. Even the underlying premise, best left as a surprise, is played largely for laughs in spite of its darkly gruesome nature. 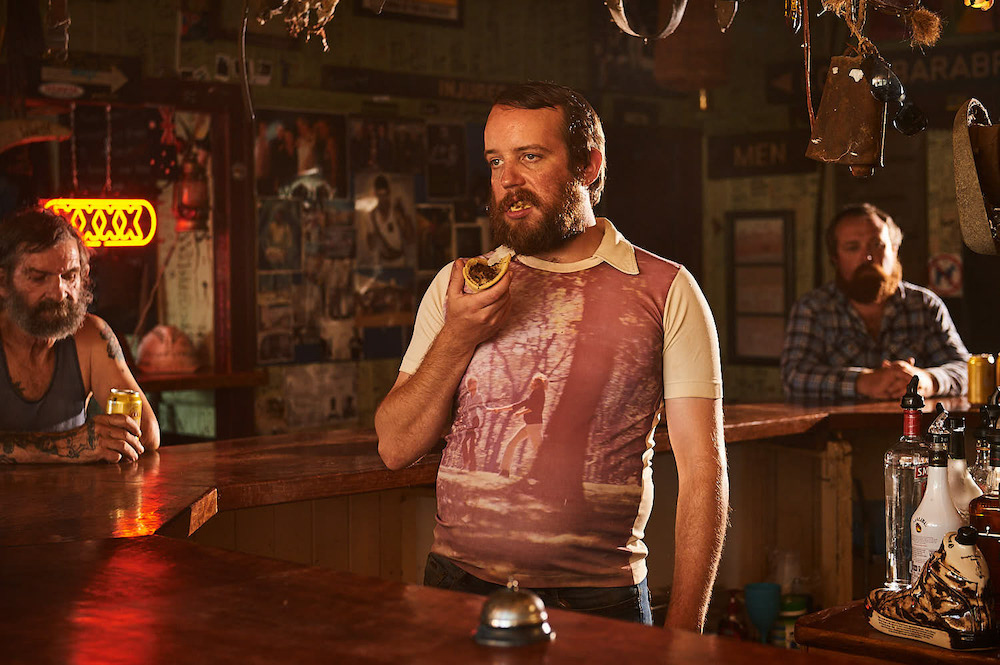 creative kills and gallons of blood

An experienced supporting cast, including Stephen Hunter (The Hobbit trilogy) and Gary Sweet (Wolf Creek) helps to sell the outlandish premise. The colorful, authentic characters combine with an expansive backlot set to really sell a backwater town cut off from “civilized” society. O’Brien brings these elements together in a climactic set piece filled with creative kills and gallons of blood. The whole town gets in on the action as O’Brien constantly ratchets up the stakes to a bloody and satisfying conclusion. 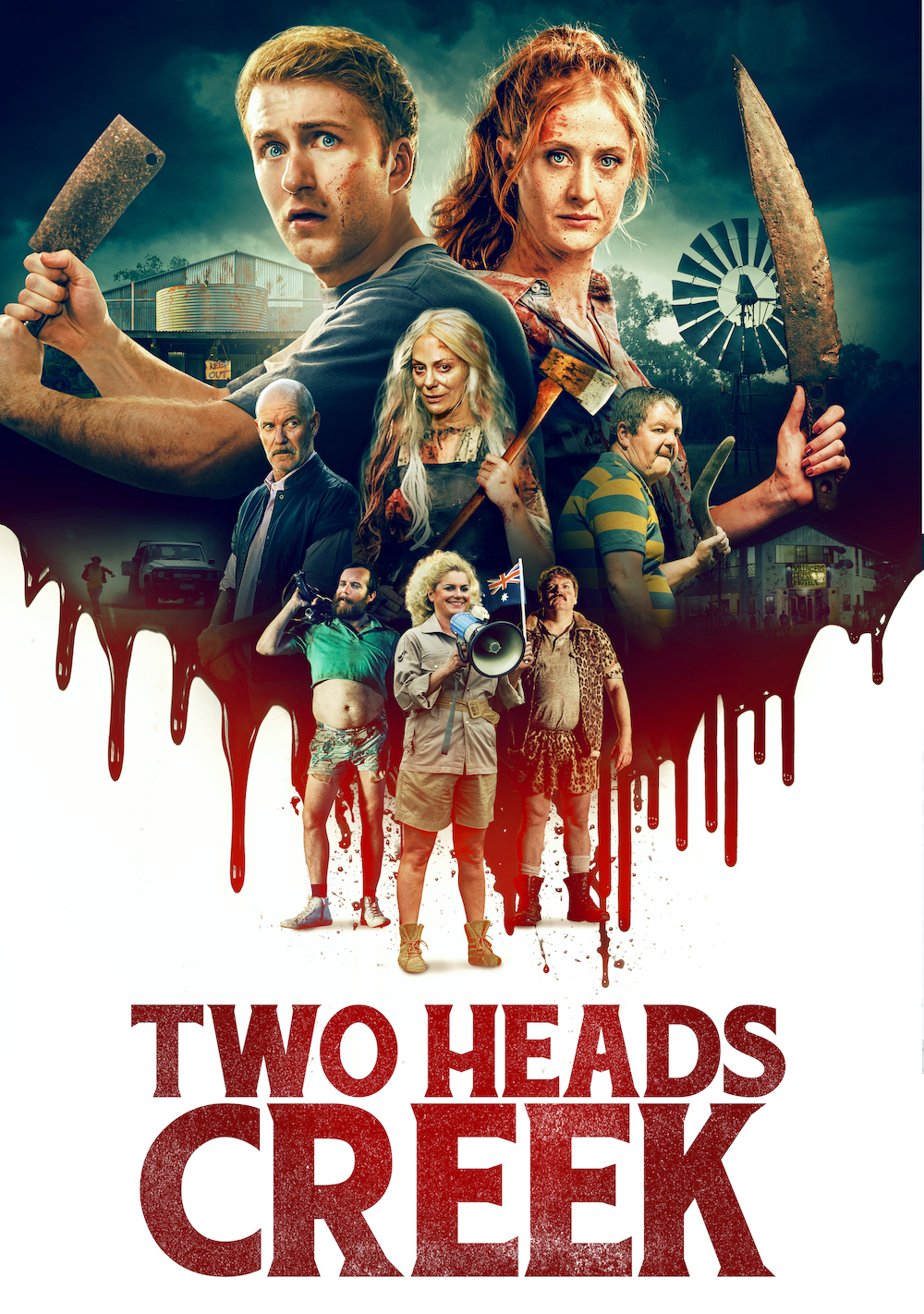 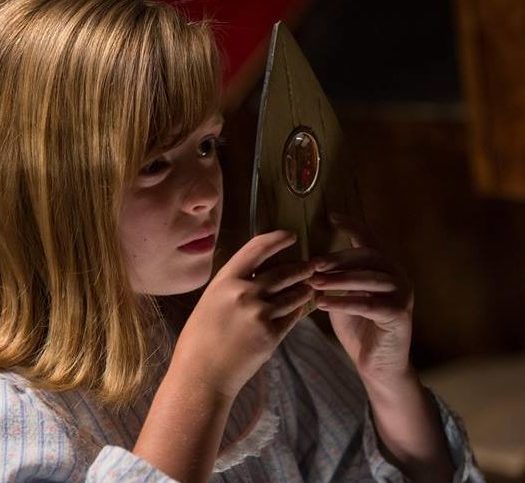 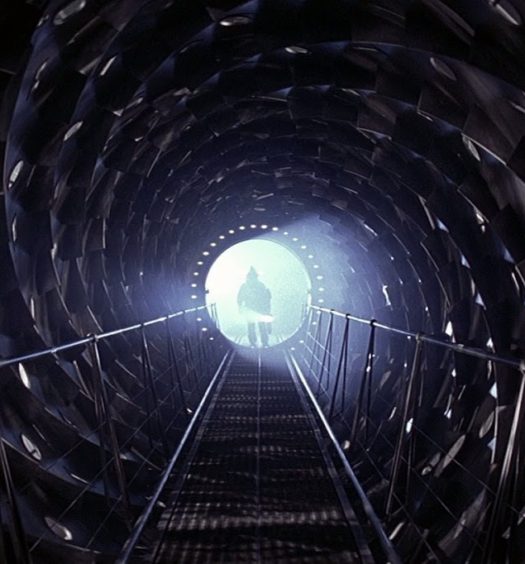