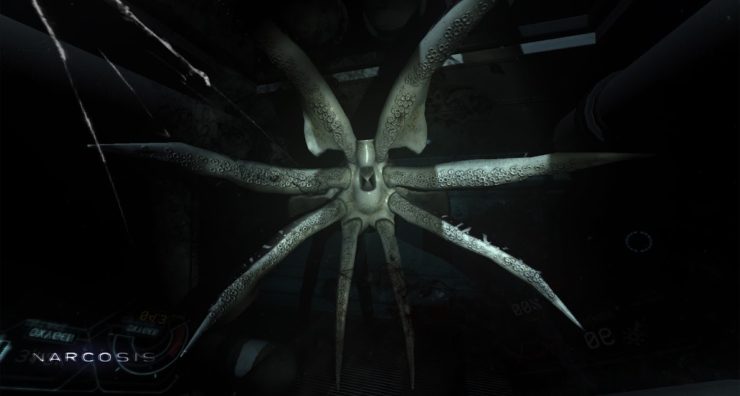 If you suffer from thalassophobia, or a fear of the ocean, than this unconventional horror game by developer Honor Code, Inc is going to test your mettle. Set in a research facility on the ocean floor, this first person survival game sees the player exploring the dark depths of the ocean while fighting against the clock; not only will the player have to contend with creepy sea creatures but oxygen deprivation will affect the player’s sanity as well.  Check out the launch trailer below, and let me know if you find Spider Crabs as unnerving as I do.

Not what you’d typically think of when it comes to survival horror games, but it sounds, and looks, intense. Honor Code, Inc’s resume is indicative of good things to come as well, their collective resume including games like Metal Gear Solid, Silent Hill, and Assassin’s Creed.

Narcosis is set for release on Steam, Oculus, and Xbox One and March 28th.

Game Synopsis
Survival, horror at the sunless depths of the Pacific Ocean: Stranded on the seafloor with low light and few tools, an industrial diver takes desperate steps to surface before his oxygen — and sanity — give out. 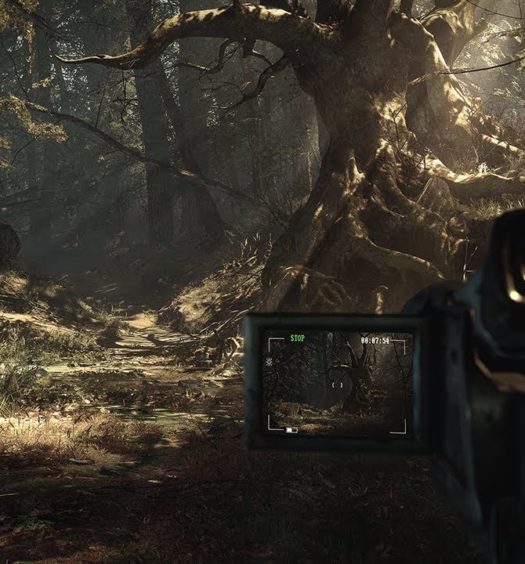 These are the top 5 horror games announced at E3 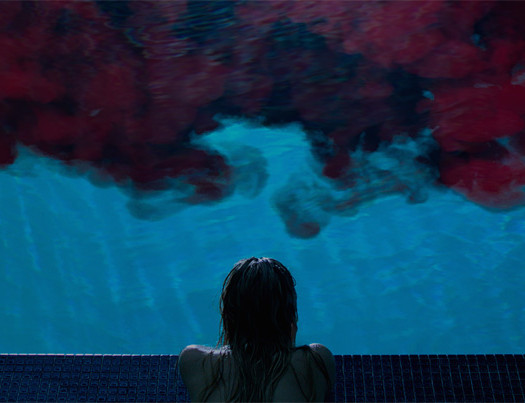