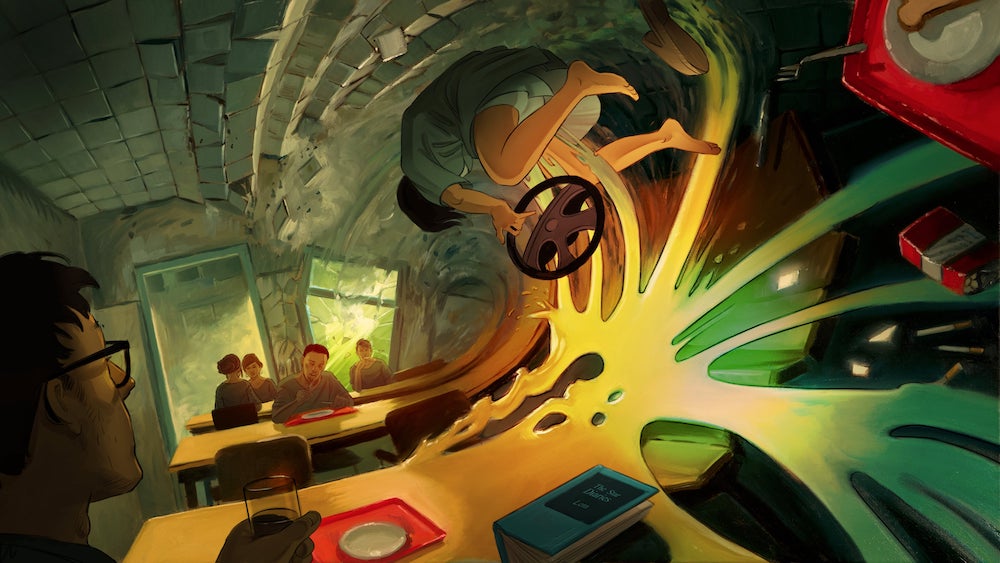 ‘Undone’ Is A Visually Stunning Exploration Of The Human Condition [Review]

Alma awakens from a coma seeing visions of her deceased father and ultimately repeating a Groundhog Day-esque loop. Eventually, he explains that a car accident triggered her latent abilities to experience time in a non-linear fashion. This trait apparently runs in their family, which led to Alma’s grandmother being a diagnosed schizophrenic.

I was lucky to grab a seat for an early preview of the pilot episode for Undone, created by Raphael Bob-Waksberg and Kate Purdy (Bojack Horseman). The big screen turned out to be the perfect venue to soak up the stunning visuals. Director and artist Hisko Hulsing combined 2D hand-painted backdrops with 3D animation and rotoscope to give Purdy and Bob-Waksberg’s creation deep and vibrant life.

The decision to capture real actors in the animation pays off. Salazar, in particular, sells some of the emotional arcs of the pilot episode through the captured micro-expressions not possible with animation alone. As a result of her past, including family members with mental disease, her own disability, and the loss of her father as a child, Salazar’s Alma believes she is broken. “Broken people break people,” Alma explains. This philosophy keeps her safe, protected from vulnerability and emotional pain, or so she believes.

And that ultimately leads to the heart of the show. Alma’s apparent ‘time travel’ abilities may ultimately be a manifestation of her own psychosis. Her father, played by Odenkirk, explains that she will suffer the same fate as her grandmother if she doesn’t learn to control her power. However, the pilot episode suggests that the series will continue to play with the idea of whether Alma is actually manipulating time, or simply losing her ability to comprehend reality as an ongoing theme.

As far as what’s real, what’s not, and whether Alma will be successful in her mission to save her father’s life remains to be seen over the course of an 8-episode run. Undone will be released on Friday, September 13, 2019 on Amazon Prime.

‘Undone’ Is A Visually Stunning Exploration Of The Human Condition [Review] 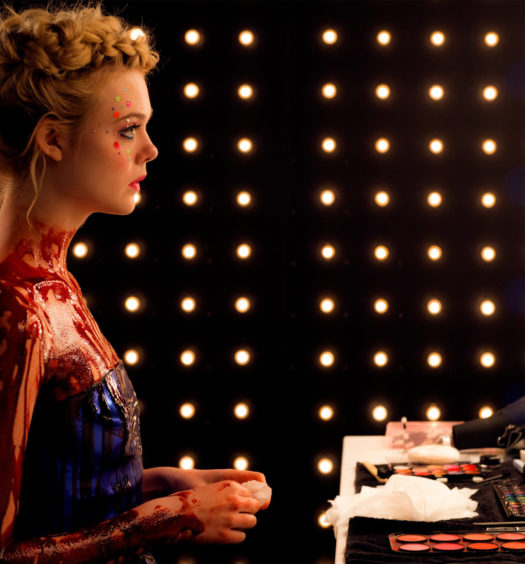 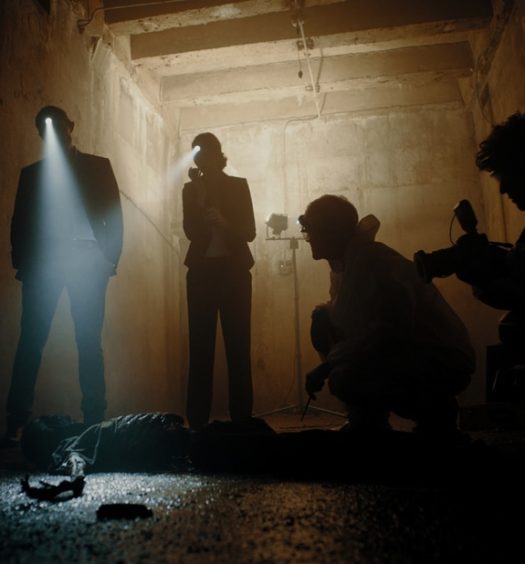