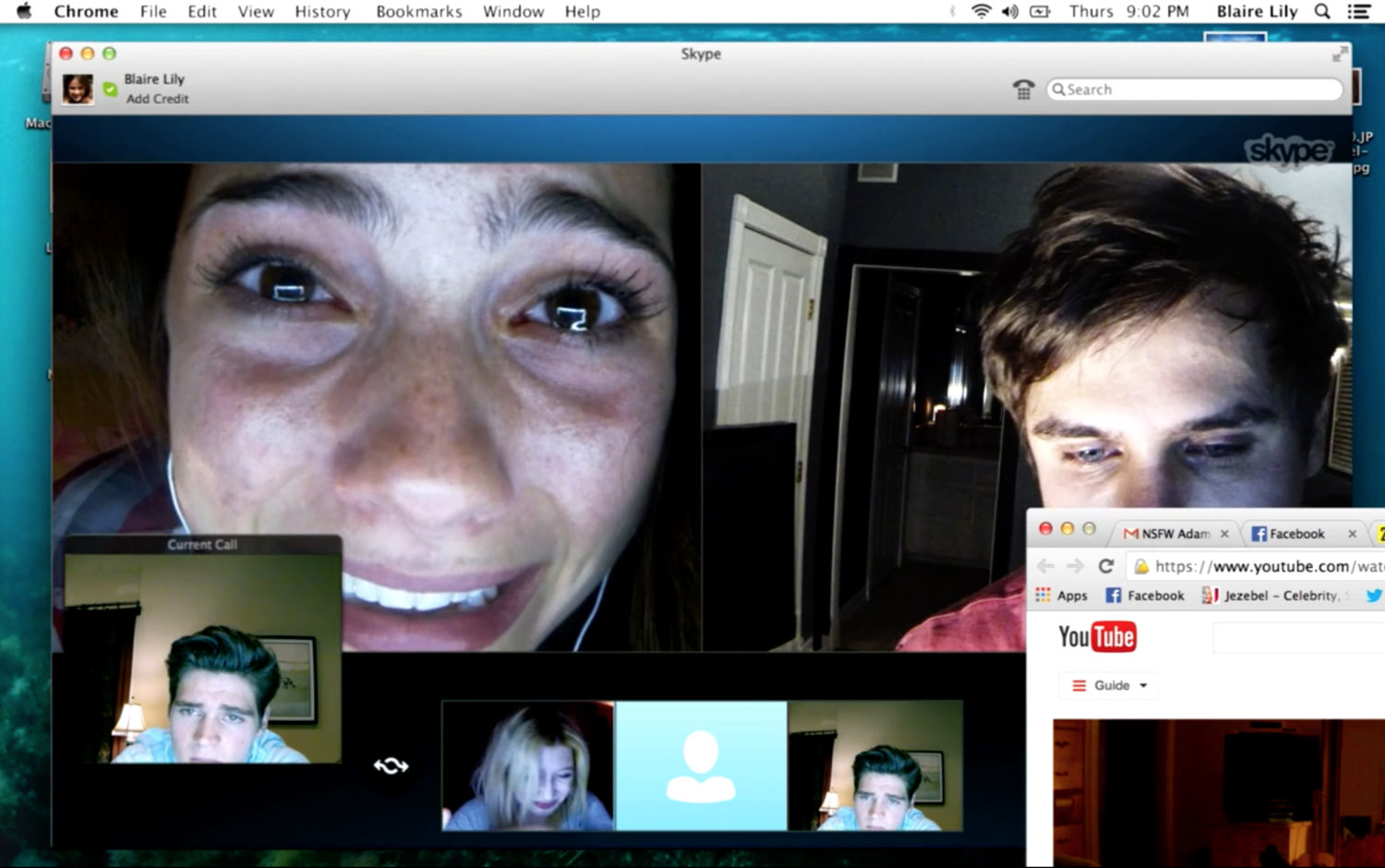 Unfriended has the potential to be great, but it seems there’s way more potential for it to be terrible. The flick, once titled “Cybernatural”, has Blumhouse productions behind it, whose films I typically enjoy (we’ll ignore Ouija). It also has Timur Bekmambetov behind it as a producer. Timur directed “Wanted” and was a producer for the film “9” which aren’t horror films, but still some films I really enjoy. I’m certainly willing to give this a chance and I hope I don’t regret it. Unfriended will be hitting theaters April 17th.

Synopsis
While video chatting one night, six high school friends receive a Skype message from a classmate who killed herself exactly one year ago. At first they think it’s a prank, but when the girl starts revealing the friends’ darkest secrets, they realize they are dealing with something from beyong this world, something that wants them dead. Told entirely from a young girl’s computer desktop, Unfriended redefines “found footage” for a new generation of teens. 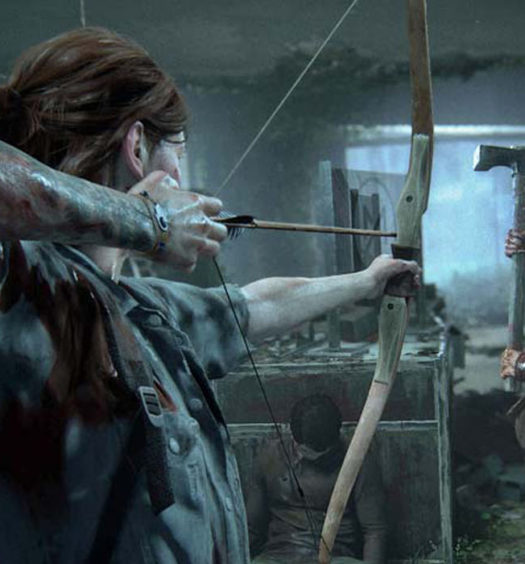 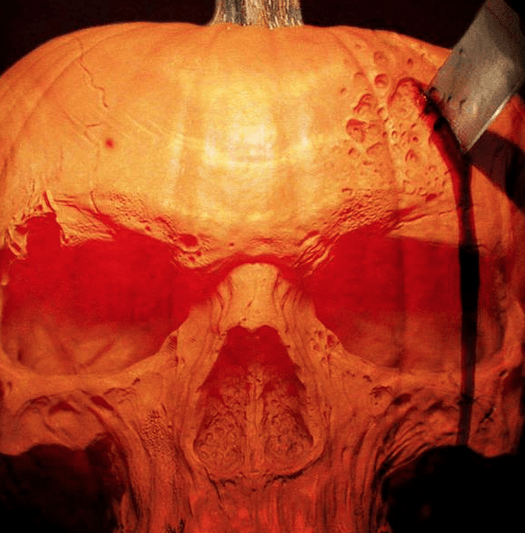