Christmas came early this past January when Modern Horrors first told you about Director Ben Milliken’s shocker, Lake Alice. Well, whether you’ve been naughty or nice, we’re here to update you that this holiday-themed slasher will get unwrapped on DVD and major North American VOD platforms July 18, 2017.

It’s only May, but feel free to get in the spirit with their blood-splattered poster below.

Synopsis
LAKE ALICE follows Ryan Emerson (Schmidt) who, while meeting his girlfriend Sarah’s (Tudor) family for the first time, must prove his intentions and win the approval of her father, Greg (O’Brien), while he masks his jealousy for Sarah’s ex-fling, Tyler (Eaton). As the Thomas family settles in, things start to happen around the cabin; strange footprints by the windows, noises from outside, and a bitter animosity from the locals, including the law enforcement. As a blizzard descends on Lake Alice, so does the evil from behind the camera, as the Thomas family is hunted down one by one. The family struggles to stay alive as their power in numbers slowly dwindles. 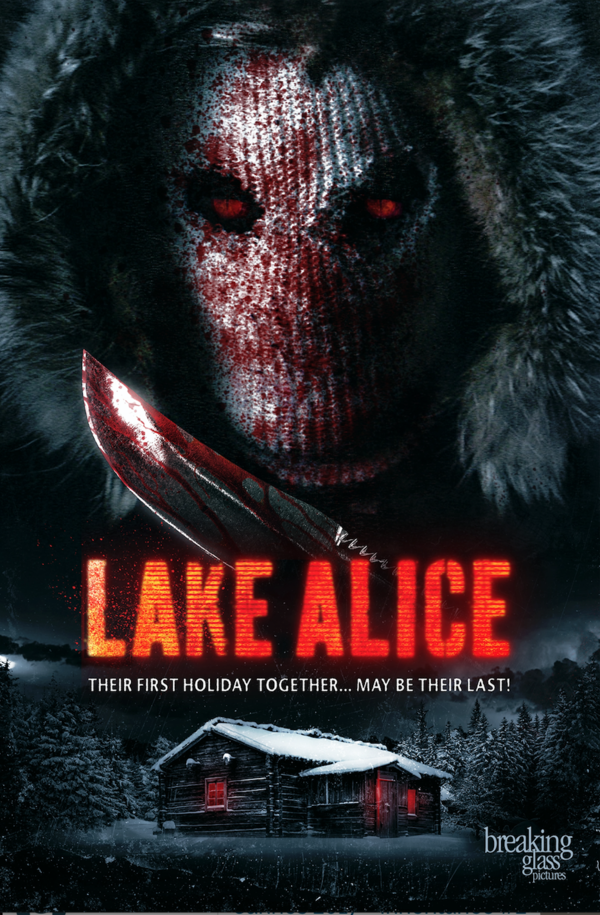 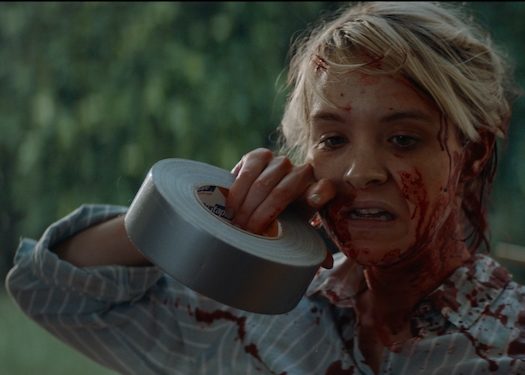 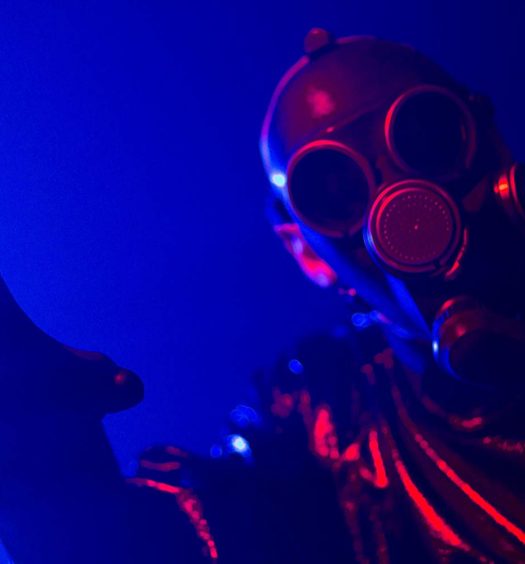