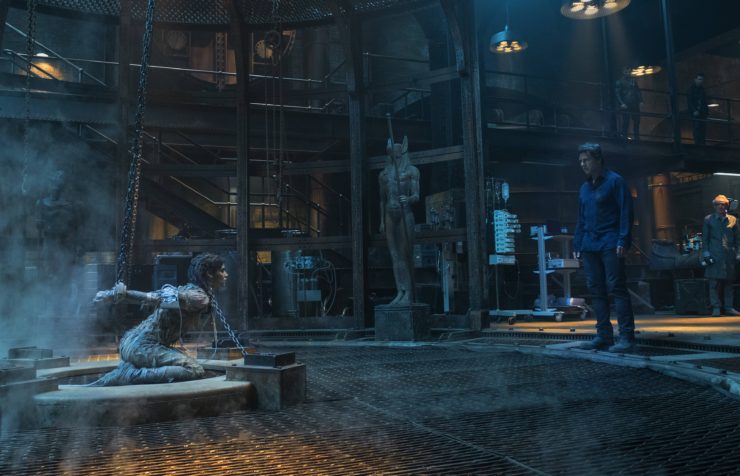 Unwrap ‘THE MUMMY’ at Home in 4K UHD Next Month

While critic and fan reception of Universal’s THE MUMMY was mixed at best; the truth is, I still haven’t seen the damned thing. From the very first rumor, it was relatively clear that the first entry into the rebooted “Dark Universe” would be anything but. I think we all expected as much. But the question is: is it entertaining? I’m about to find out.

Whether you saw it in theaters and loved it, or you simply waited to watch it in the comfort of your own home, THE MUMMY is headed to 4K Ultra HD, Blu-ray™, DVD, and On Demand on September 12, 2017 from Universal Pictures Home Entertainment. I plan on having a full review of this highly-debated flick in the near future, so stay tuned.

Plot Synopsis
An ancient princess is awakened from her crypt beneath the desert, bringing with her malevolence grown over millennia, and terrors that defy human comprehension. 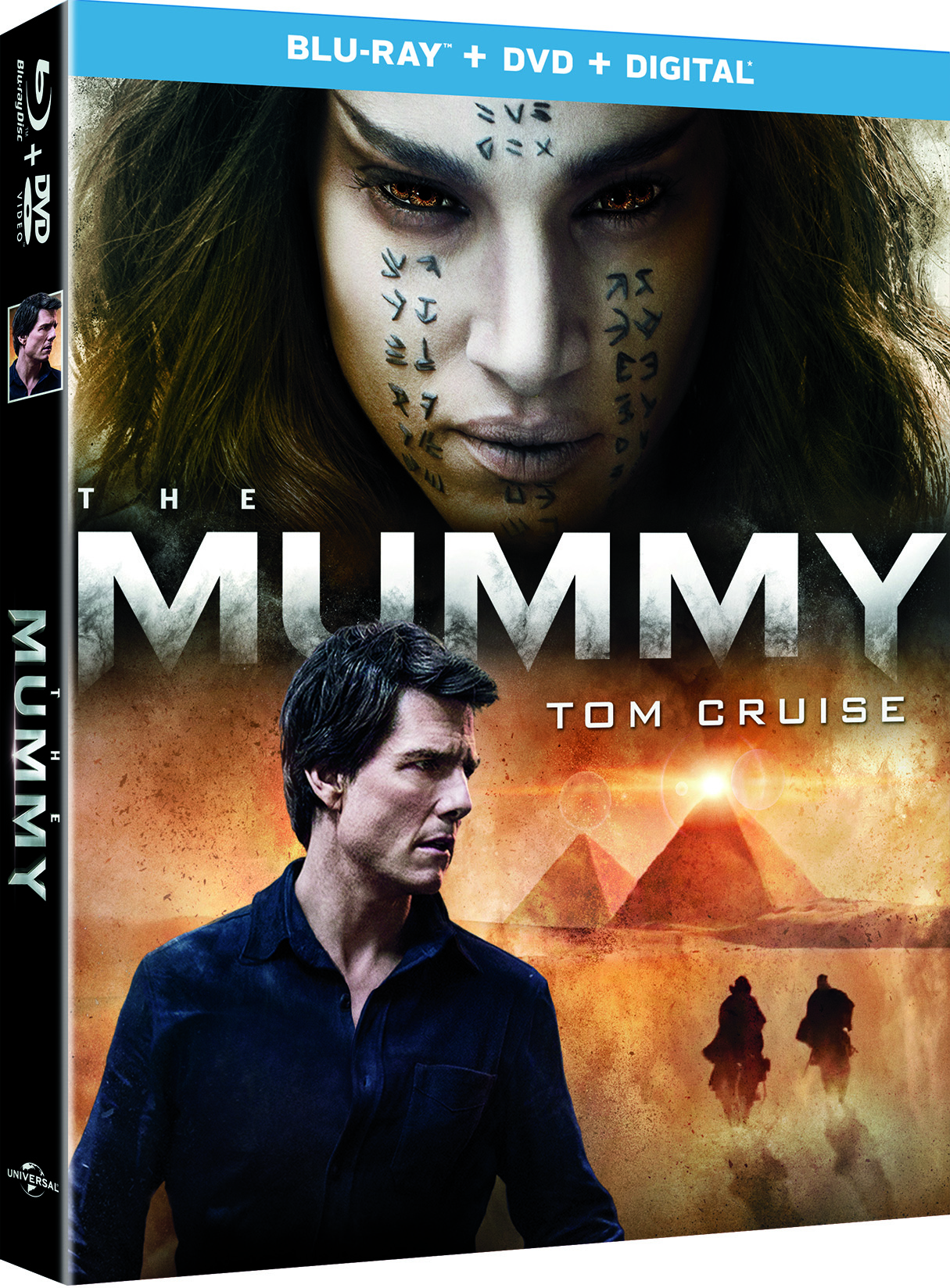 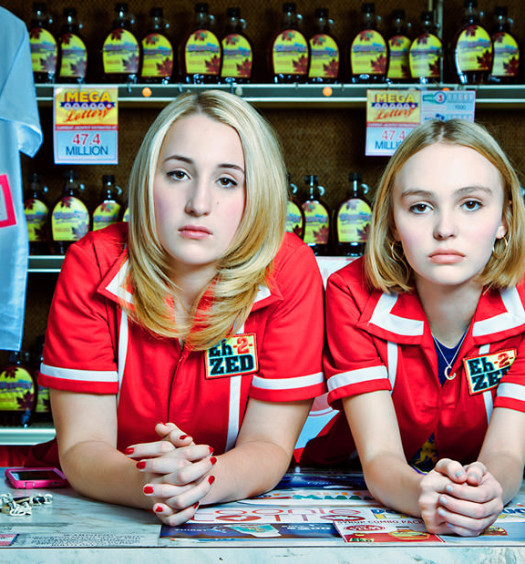