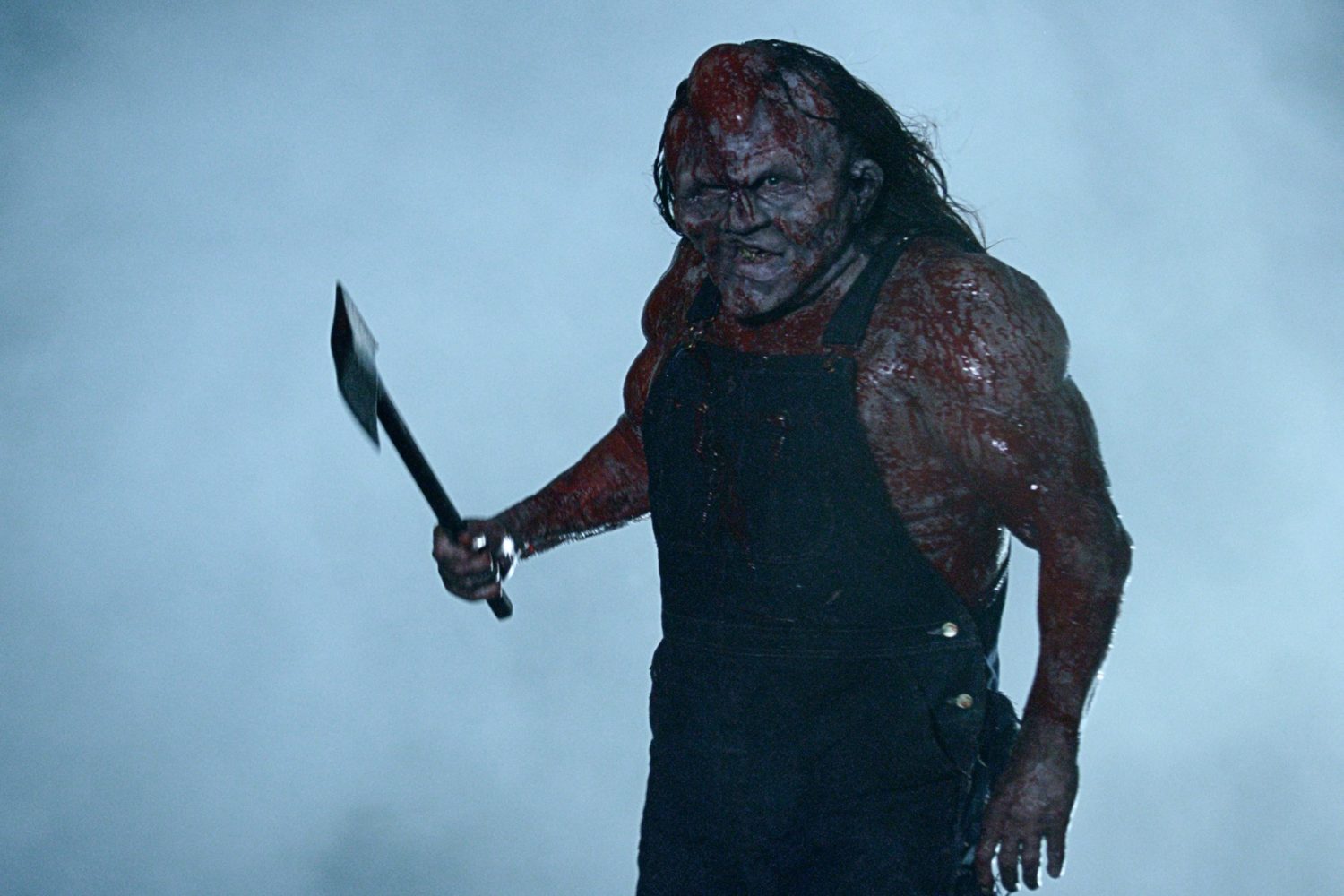 Last month, Dark Sky Films and Adam Green surprised audiences who gathered for the 10th Anniversary Celebration of Hatchet with new sequel Victor Crowley, shot and kept under wraps for over two years. Since, the surprise sequel has embarked on a Victor Crowley Road Show, appearing in select theaters across the country, some with appearances by Green and select cast. In keeping with the theme of surprise, and also in honoring the unique experience Green has set out to accomplish, the following review will not be typical.

Victor Crowley is a complete blast, from opening sequence to end credits.

Readers of Modern Horrors will know that we’re very spoiler averse here, especially in our reviews. I’m going to take it a step further, though, by keeping you in the dark when it comes to what’s in store. Here’s what I will reveal; Victor Crowley is back. Adam Green continues his trademark of cameoing in the film. Parry Shen, the unofficial mascot of the series is also back. There is massive bloodshed, severed limbs, and Crowley’s favorite murder weapons. All of this isn’t a spoiler for those that are familiar with this franchise, as they’re featured in every film. That’s all you really need to know. The rest is a goody bag of surprises waiting for you to discover.

Green has matured since the first outing by a lot, and displays a great aptitude of foresight in planning the evolution of the series. Victor Crowley marks the first time Green has truly played with suspense in the series, growing from the melee in Hatchet III.  It’s a very personal film for Green, whether intended or not. It’s also a bold statement about how piracy affects independent filmmakers like Green, in terms of both in film gags and the tour itself. The very idea of the tour means that the film isn’t online to pirate, a move that doomed any sequel plans for beloved Green hit Digging Up the Marrow.

More than that, it’s an anthem by a horror fan to the horror community. There’s always a level of optimism amidst the jokes and carnage in Green’s work, and with Victor Crowley it’s clear just how passionate he is not just toward the genre, but horror fandom as well. For Green, this tour is as much about meeting the fans as the fans getting to see the film in a more unique setting. He genuinely wants to meet and speak with every single person who attends. Photos and autographs? Completely free. An unheard-of thing in today’s convention setting. All of this to say that if the tour stops somewhere remotely close to you, with Green marked as attending, you shouldn’t miss it.

This sequel is a sort of miracle in and of itself, so the least we can do is support it. Especially if we want more like it, and we do.

Victor Crowley is a complete blast, from opening sequence to end credits. As a Hatchet fan, this is the sequel I wanted and more. It’s also the perfect October film, considering the origin story of the eponymous character. Even if the tour doesn’t stop near you, support the film when it does get released (or demand it until someone relents). This sequel is a sort of miracle in and of itself, so the least we can do is support it. Especially if we want more like it, and we do.

Victor Crowley is touring across the U.S., tickets and info can be found here. 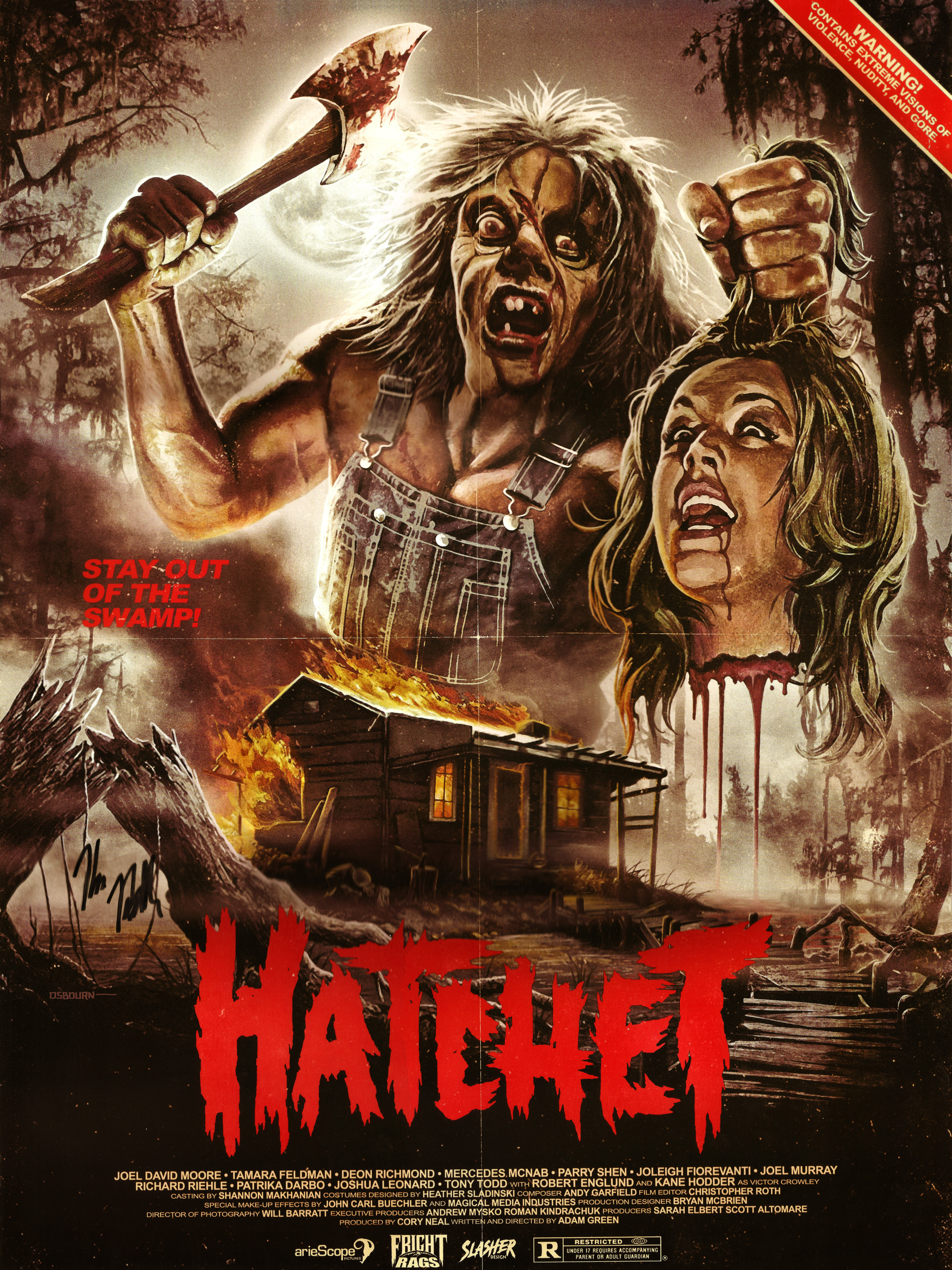 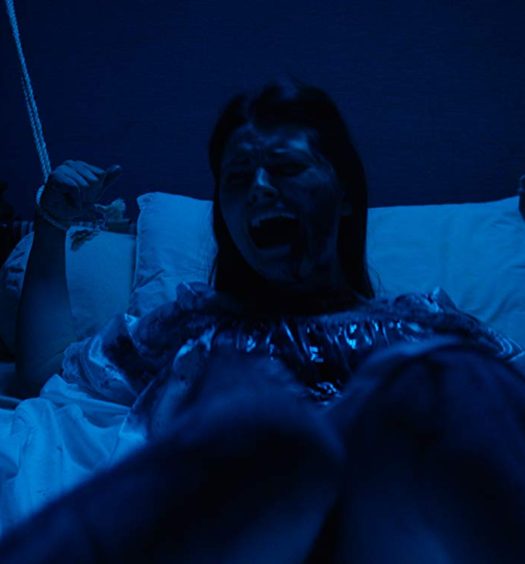 The House of Violent Desire [Review] 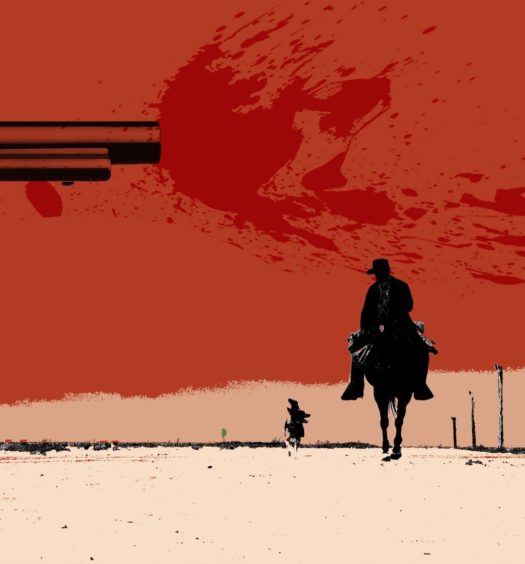 In a Valley of Violence [TADFF Review]