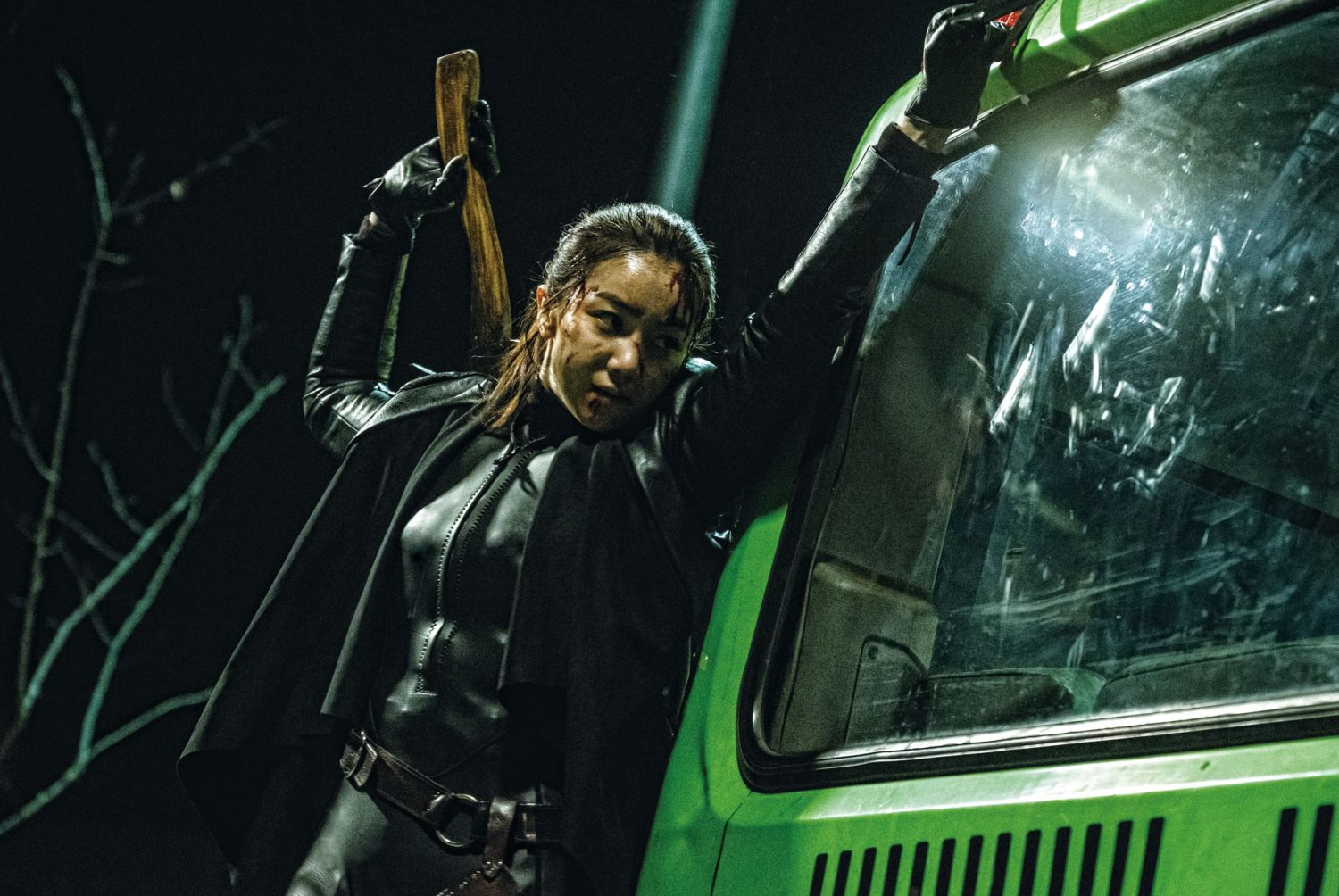 With an opening sequence of frenetic first-person POV styled action that sees an unseen character pummel, maim, and kill their way through a horde of victims through a long winding hallway, in the vein of Hardcore Henry and Oldboy, The Villainess boldly declares itself unlike any other South Korean action-thriller before it from the opening frame. When that character has their head smashed into a mirror, and reveals itself to be a woman, the first-person shifts back into traditional POV, but the action remains unrelenting. There’s a magical renaissance in action films happening these days, and director/co-writer Byung-gil Jung’s latest furthers the adrenaline-fueled movement with innovation and stunning action sequences.

The Villainess boldly declares itself unlike any other South Korean action-thriller before it from the opening frame.

Unlike recent new action cinema darlings like John Wick and The Raid, The Villainess doesn’t offer streamlined simplicity. As complex as the action scenes are, the plot may be even more complex. Lead anti-hero Sook-hee, played impressively by Kim Ok-bin (Thirst), has been trained to be a killer since youth. The narrative moves back and forth through time, as it reveals the history that lead her down her current path to becoming a sleeper agent for an organization full of other women trained in lethal combat, not unlike La Femme Nikita. It’s grows to become so convoluted that the action practically grinds to a halt near the midway point so that the complexity of Sook-hee’s story has time to unfurl and embed the emotional foundation from which the final act hinges upon. It’s initially jarring, but ultimately works to keep The Villainess apart from the rest of its ilk.

While most action heroes and anti-heroes are rendered one-dimensional for action’s sake, Sook-hee deftly balances her cold lethal professional nature with her vulnerable humanity. She longs for love, for past loves, and above all, her role as a mother keeps her grounded.  In short, Sook-hee feels like an actual person, not a glorious action robot. The script goes a long way in fleshing out Sook-hee, but actress Kim Ok-bin carries the lion’s share of the work in handling the stunts and fight scenes with a fluid grace all the while twisting the emotional knife with her pain at consistent betrayals. Her femininity isn’t a detriment to her ability to mercilessly kill, and vice versa, and I can’t commend Byung-gil Jung enough for that.

Car chases, swordplay, gun fights, and copious amounts of blood all set to a backdrop washed in beautiful cinematography makes for one of the best action films of the year, if not the best.

Though the plot can lean toward the melodramatic, Byung-gil Jung pulls it back from veering over the edge with fantastical set pieces and stunning action scenes. An action sequence that features Sook-hee sword fighting with multiple attackers while all driving full speed on motorcycles is a flat out technical marvel. Car chases, swordplay, gun fights, and copious amounts of blood all set to a backdrop washed in beautiful cinematography makes for one of the best action films of the year, if not the best.

Much of Sook-hee’s story seems to borrow from the pantheon of action greats, like Kill Bill and Le Femme Nikita, while interjecting more traditional South Korean story elements, yet it never feels tired and most assuredly never boring. Even when the narrative comes close to soap opera territory, its impressive lead performance and dizzying action maintains The Villianess’ status as one of the most fun cinematic experiences of 2017.

The Villainess made its North American premiere at Fantasia International Film Festival to a sold out crowd on July 13. 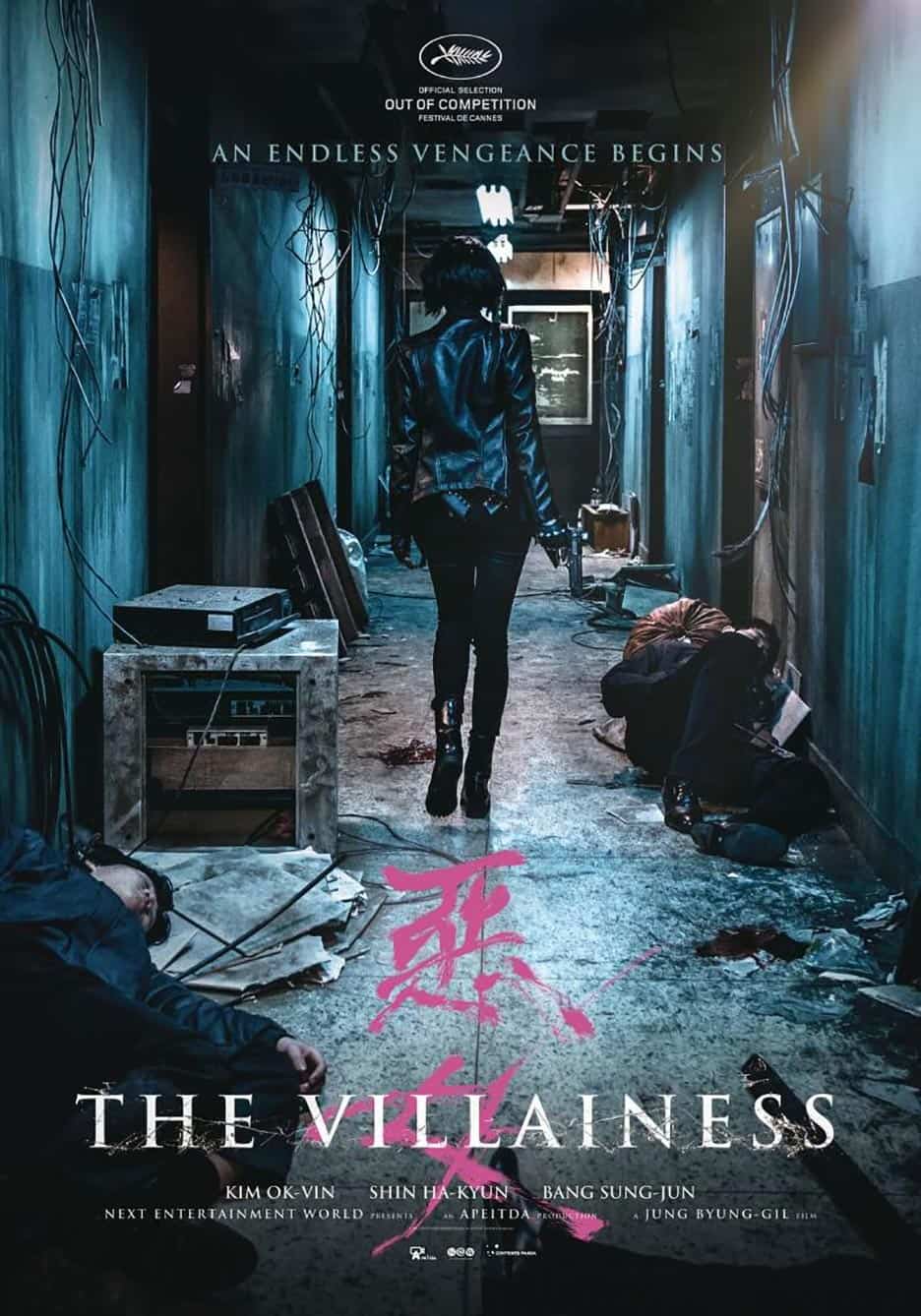 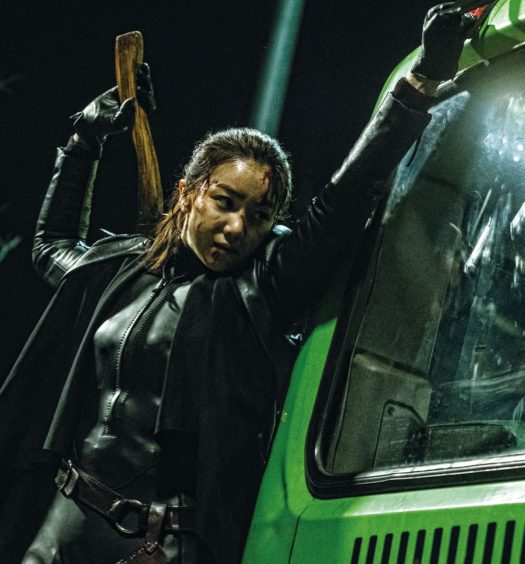