Jason Blum and Eli Roth have teamed up again, but this time they’re bringing their partnership to the small screen.  A seven episode television show starring Mena Suvari as a demon hunter struggling with her own inner demon, the series will mimic Netflix by airing all episodes back-to-back marathon style on Black Friday.  Once the final episode has aired, all episodes will be available via VOD, download-to-own, and TVE platforms. It will be very interesting to see how this approach will work for network TV.

While tales of possession are quite common in horror, possibly to the point of tedium, there’s a lot of intriguing imagery in the trailer.  Mena Suvari’s green eyed demon being one of them, and that she seems to use that demon to fight other demons.  That Eli Roth is a creative force behind the show also bodes well that this won’t be run of the mill.

One thing is certain, it seems a much better idea visiting South of Hell than the shopping malls this Black Friday.

Plot Synopsis
Charleston, South Carolina is an elusive city with many faces and the perfect home for Maria Abascal (Mena Suvari, Chicago Fire), a stunning, 30-year-old demon-hunter-for-hire. Alongside her brother, David (Zachary Booth, Keep the Lights On), she is skilled and fearless in her pursuit of the demons that live in others. Like those that she hunts, Maria is divided within herself, struggling with her own demon, Abigail, who resides inside of her, feeding on the evil Maria exorcises from others. Maria and Abigail share a soul and a destiny, but as Maria desperately tries to overtake Abigail, she will discover how far Abigail will go to remain a part of her. 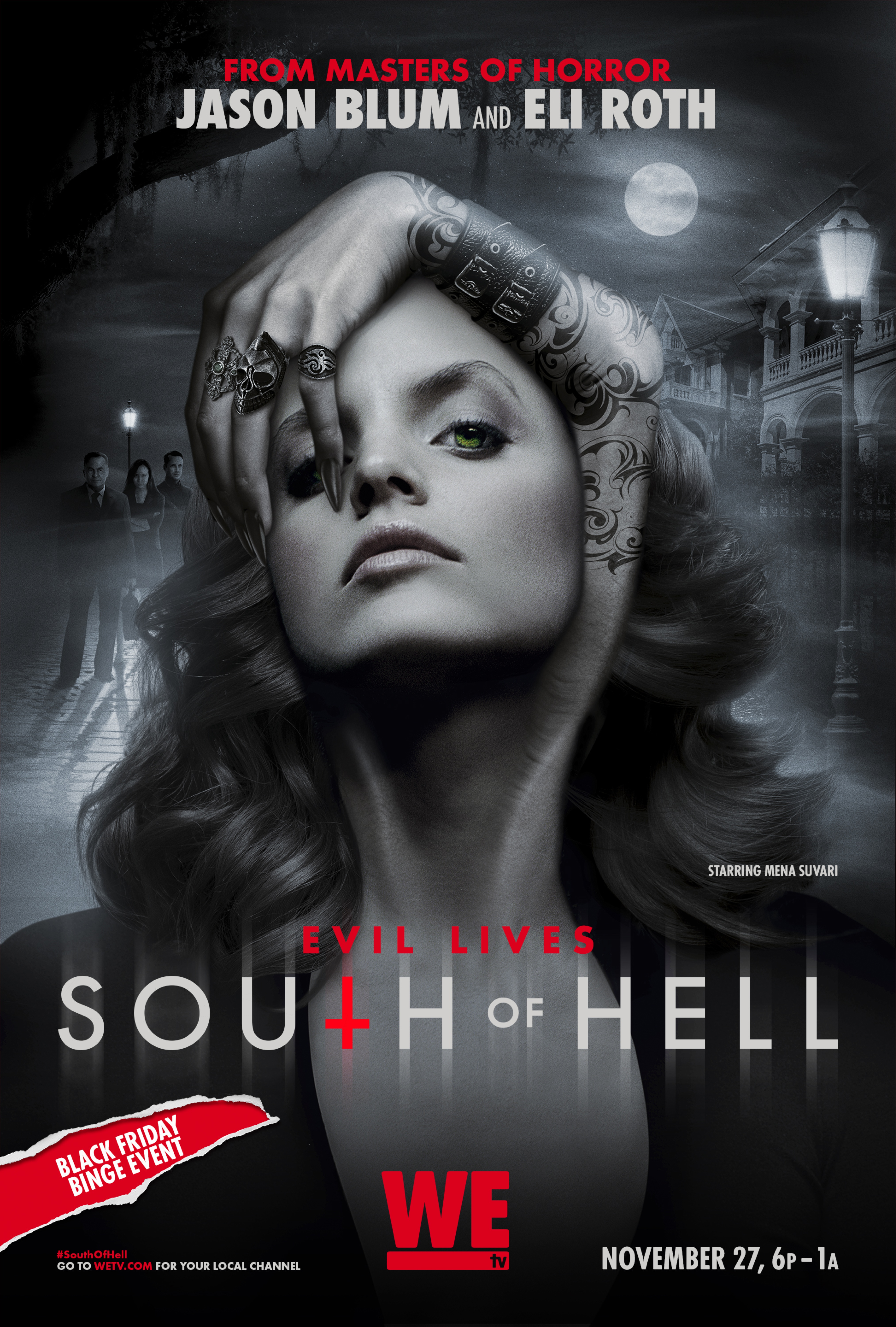 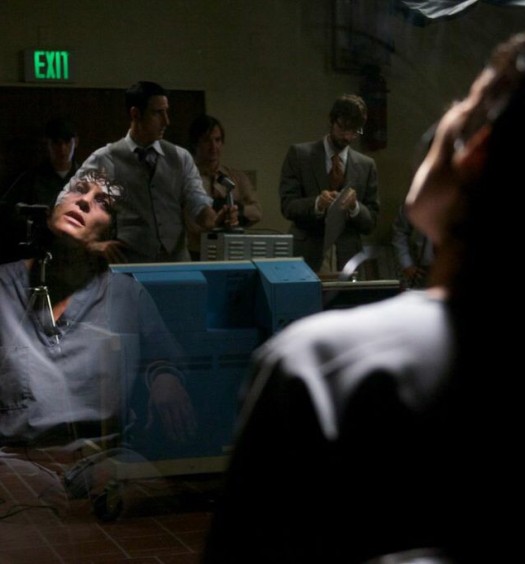 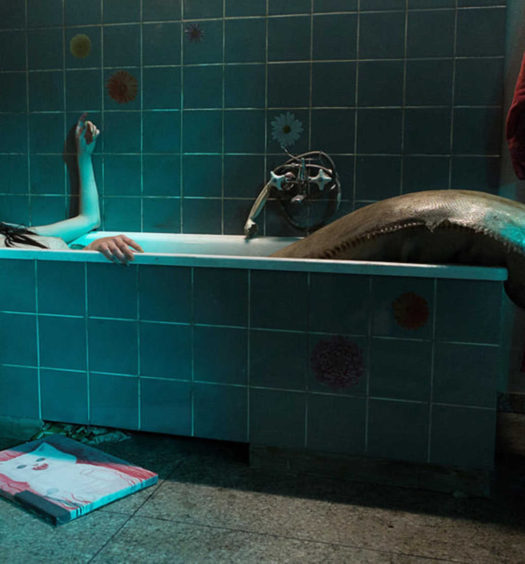 Get Hooked on New Trailer for ‘The Lure’