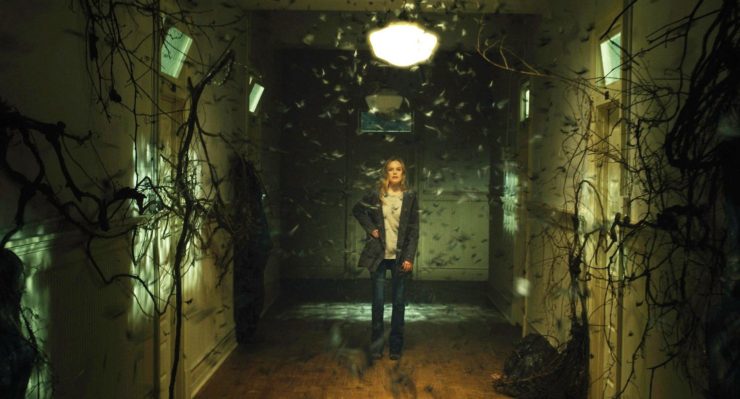 ‘Before I Wake’ Finally Getting a Release

Originally acquired by Relativity Films in 2014, Mike Flanagan’s Before I Wake was set for release in May, 2015. Then this was pushed back to September, before dropping off the schedule entirely due to Relativity’s bankruptcy.  Finally, after a few more teases of release, a final date has been set. To prove it, a new trailer has been released (below).

Written and directed by Mike Flanagan (Hush, Oculus), this film was already worth checking out, but the concept of dreams and nightmares becoming reality sounds fantastic.  The cast is nothing to sneeze at either, starring Jacob Tremblay, Kate Bosworth, Thomas Jane, Annabeth Gish, and Dash Mihok.

Before I Wake will arrive in theaters on September 9th, 2016.

Plot Synopsis
In this intense and heart pounding supernatural thriller, Jessie (Kate Bosworth) and Mark (Thomas Jane) decide to take in a sweet and loving 8-year-old boy, Cody. Unbeknownst to them, Cody is terrified of falling asleep. At first, they assume his previous unstable homes caused his aversion to sleep, but soon discover why: Cody’s dreams manifest in reality as he sleeps. In one moment they experience the incredible wonder of Cody’s imagination, and in the next, the horrific nature of his night terrors. To save their new family, Jessie and Mark embark on a dangerous hunt to uncover the truth behind Cody’s nightmares. 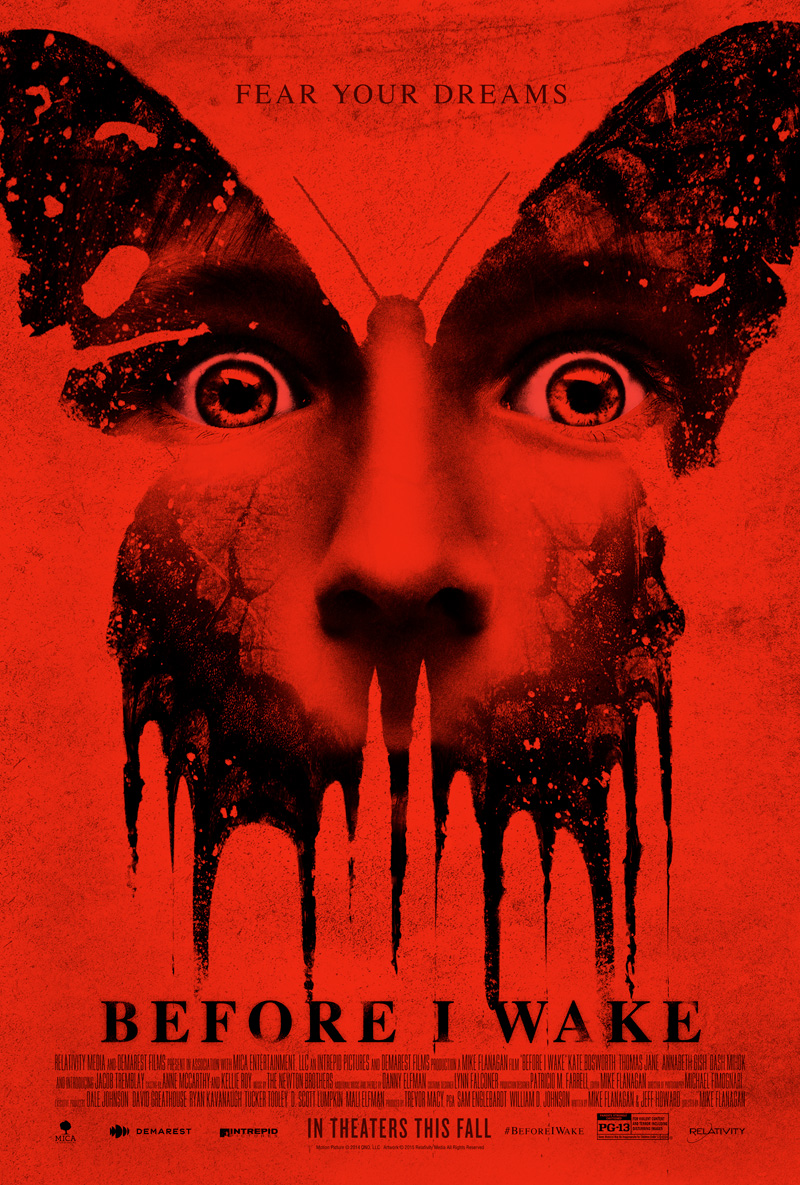 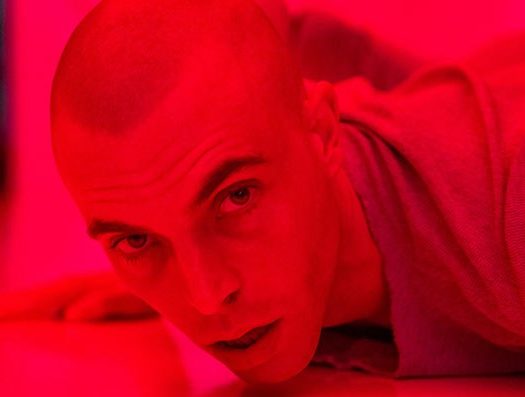 The next life gets scary in Syfy ‘Realive’ trailer

Read More
The next life gets scary in Syfy ‘Realive’ trailer 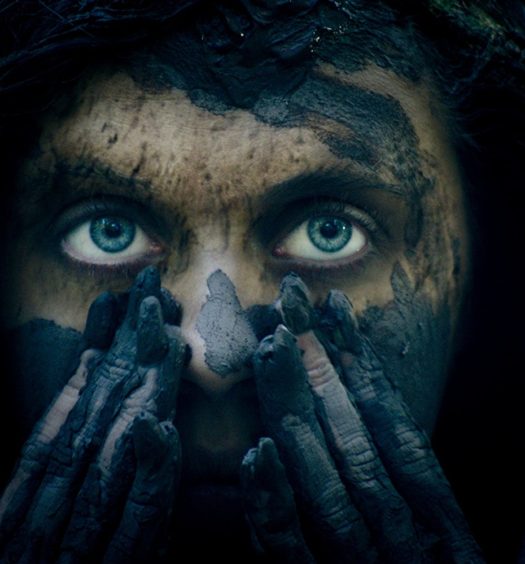 ‘Wildling’ Trailer Spills Entire Story, Watch At Your Own Risk