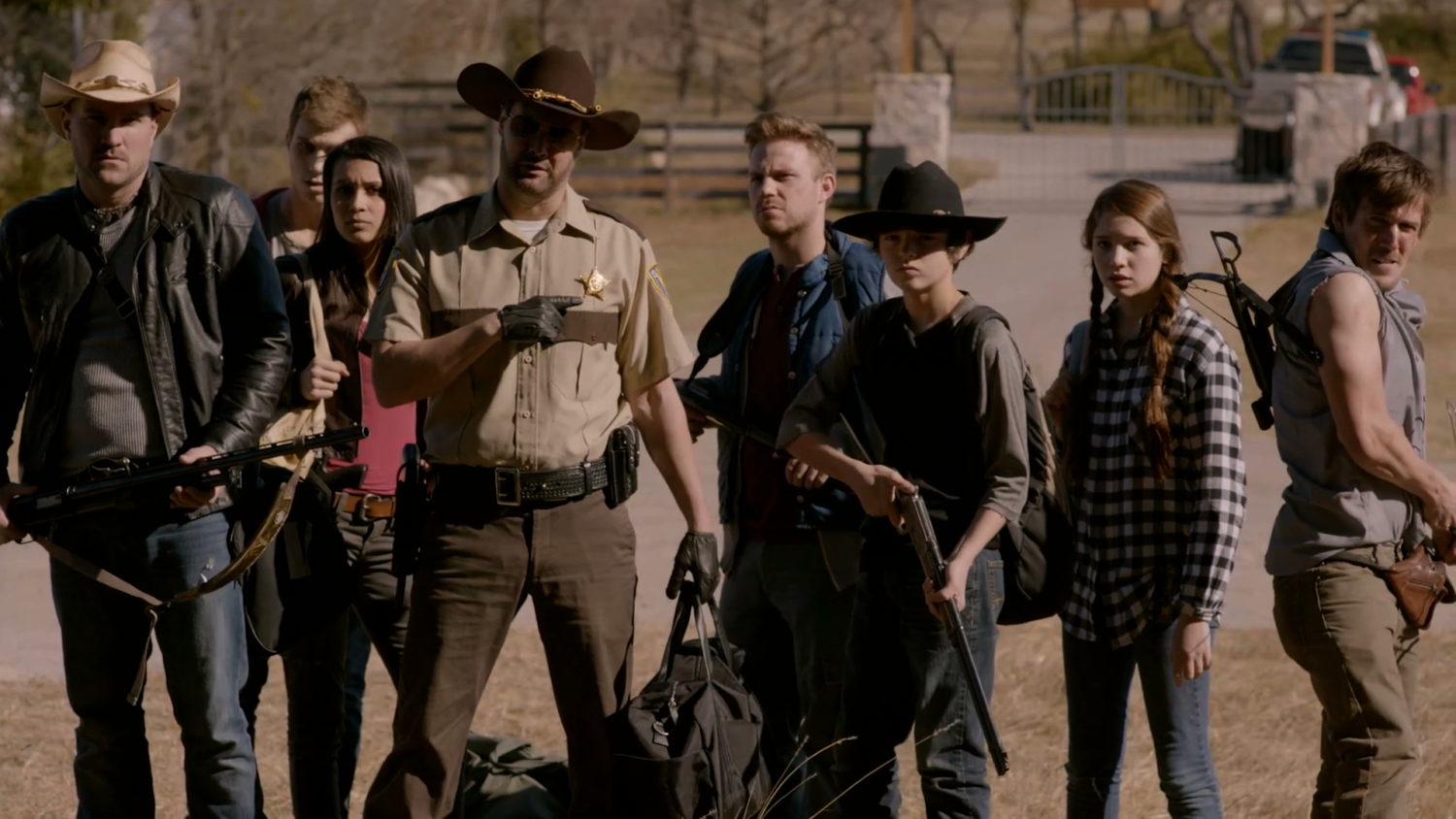 The Walking Deceased Pokes Fun at the Lengthy Fad

It’s no secret that the thought of yet another Zombie film makes me want to vomit. It’s a sub genre that I have never cared for, yet it has captured the imaginations of mainstream audiences all across the world. That’s why it’s with relative joy that we announce the acquisition of The Walking Deceased by  ARC ENTERTAINMENT.

Sure – it’s still a Zombie flick, but at least it aims to poke fun at a branch of horror that is every bit as lifeless as the stiffs it features. Read below for the full scoop :

“We are extremely excited to release this film that explores a fresh comedic perspective of iconic zombie stories that we have all come to love,” said Moesta. “Dave Sheridan and the filmmakers created this ingenious film for the genre fans, and we’re thrilled to bring it to them on the big screen as well as the various home entertainment channels.”

THE WALKING DECEASED is the Scary Movie of the zombie genre, ripping on the biggest and best of zombie pop-culture, arguably the most crazed genre in the world. The story follows a group of survivors from all walks of the apocalypse – an idiotic Sheriff with definite coma-induced brain damage, his hardass son and a hobo with only a crossbow to stave off the walking dead, four squabbling friends forced to survive this zombieland together, and a lonely zombie who just needs love to fully regain his warm body – who leave their once-safe mall hideout in search of the rumored Safe Haven Ranch, a refuge untouched by the zombie virus that has ravaged humanity. But despite the comforting name, they discover that this sanctuary may not be as welcoming as advertised. Tearing apart powerhouses like The Walking Dead, Zombieland, Warm Bodies, World War Z, Shaun of the Dead, Dawn of the Dead, and even Romero’s iconic Night of the Living Dead, 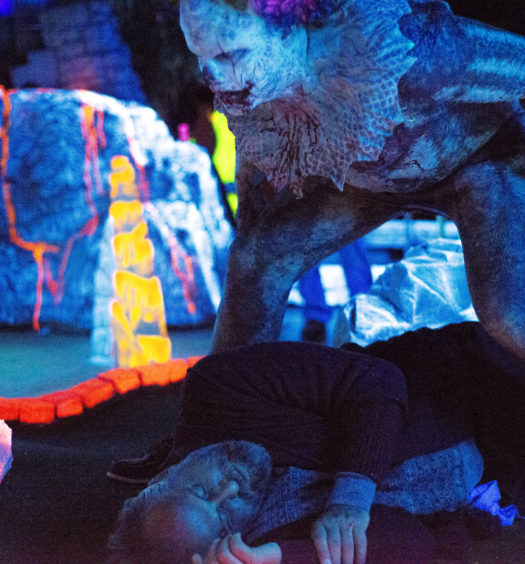 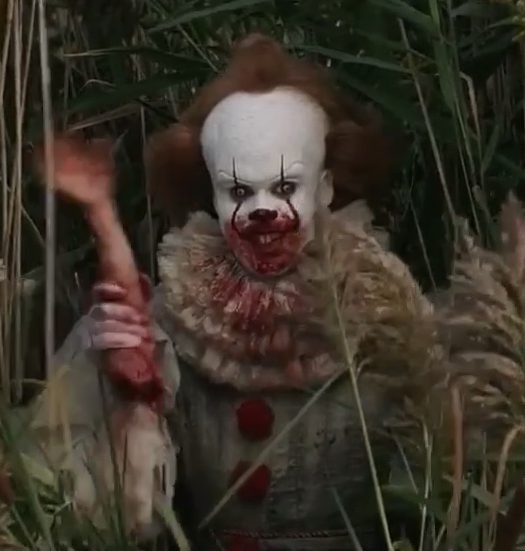