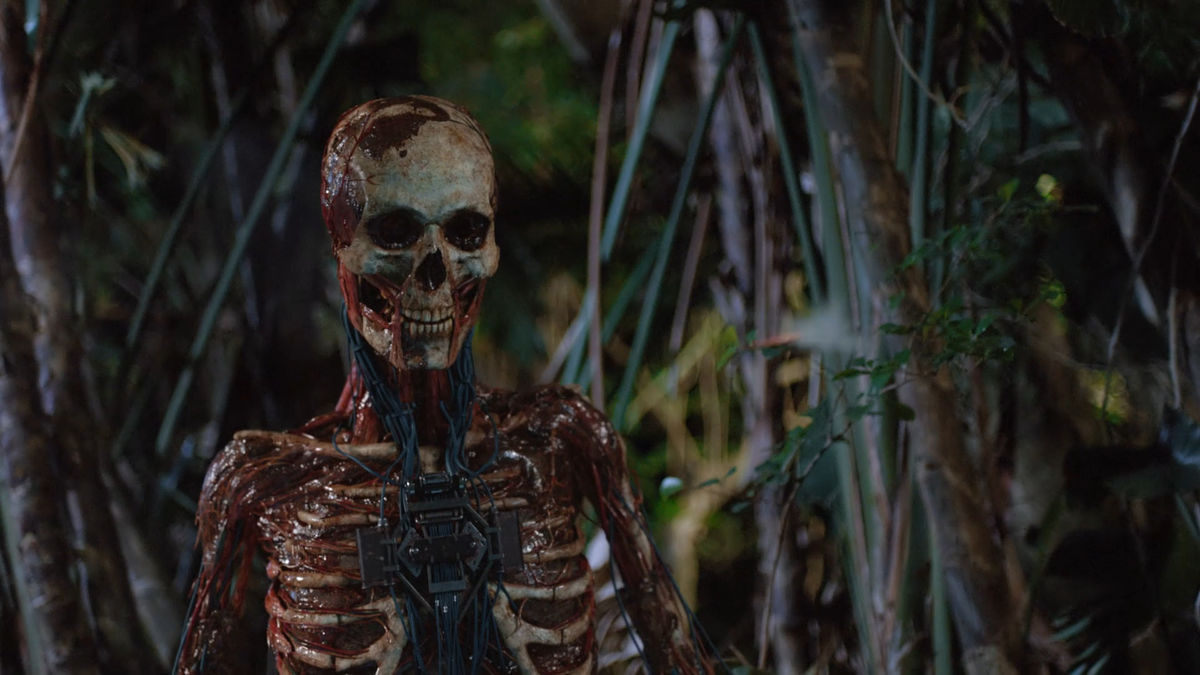 Update your LinkedIn with "Film Producer".

For almost a year now, Director Neil Blomkamp (DISTRICT 9, CHAPPIE, ELYSIUM) and his Oats Studios have been releasing some extremely cool Sci-Fi/Horror short films to the public. We’ve highlighted a couple of them before, namely KAPTURE and GDANSK.

What’s changed now is your ability to get in on the action and possibly help change the face of major film financing altogether. Oats Studios is reaching out to fans to help make one of their most popular shorts, FIREBASE, a feature film. If you haven’t seen it yet, get started here. 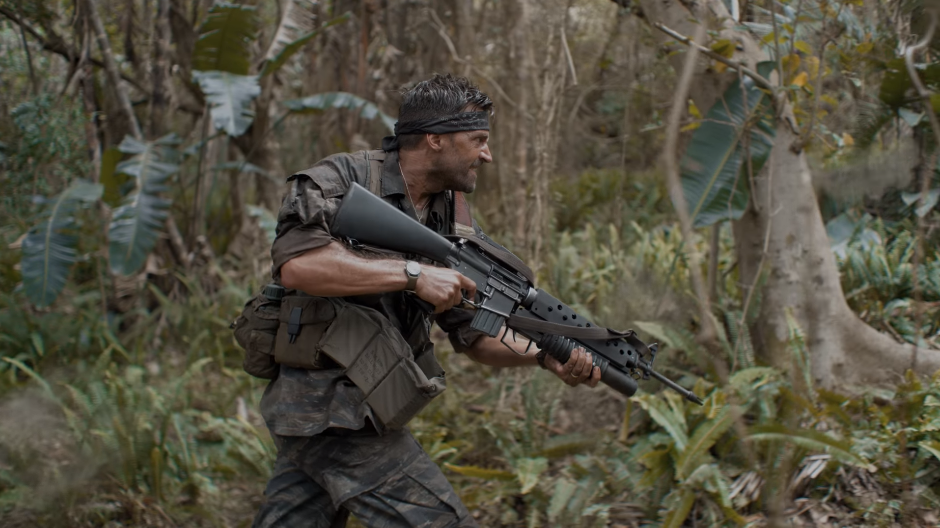 Each contributor will receive their name in the credits as a backer, as well as perks like behind-the-scenes production and post-production updates, a PDF of all concept art and a private link to the final film.

Keeping with his visionary, independent reputation, Blomkamp wants to “fuel something new” with a “completely self-sufficient, 21st century studio with the infrastructure to execute high-level Hollywood work, but exists entirely funded by fans“. Damn.

You can check it out for yourself on Oats Studios main site here. Who knows, maybe I’ll see you on set. 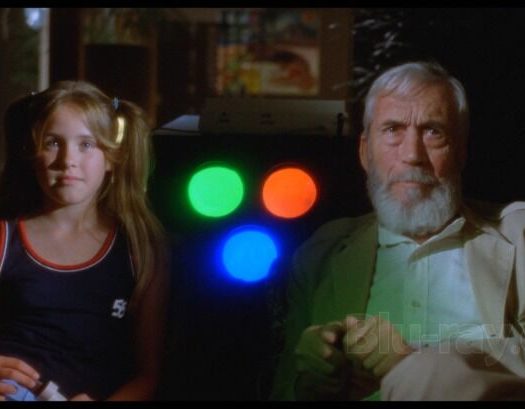