Watch This Bad-Ass Slaughter Mutants in ‘The Horde’

I’ve said it before, but my immense hatred for 90% of zombie movies could probably be reversed if you substitute the word “zombie” for “mutant”. Now–I’m not sure why that is, and I can assure you that it makes zero sense, but that’s the way I roll. I’m one illogical motherfucker. The that said, THE HORDE (no, not that one) looks downright entertaining.

The flick follows an ex-Navy Seal that accompanies his girlfriend and a group of students on a nature-filled photography expedition. As luck would have it, them woods are full of blood thirsty mutants!! Thank god there’s this bad-ass Navy Seal guy at their side, right? This sounds like something straight out of a late 80s/early 90s straight-to-DVD feature…except awesome.

Our friends at Gravitas Ventures will be releasing the film on May 6th on VOD platforms across the US and Canada. Best believe we’ll have a full review for you in the near future, but until then, check out the official plot synopsis, trailer, and poster below. 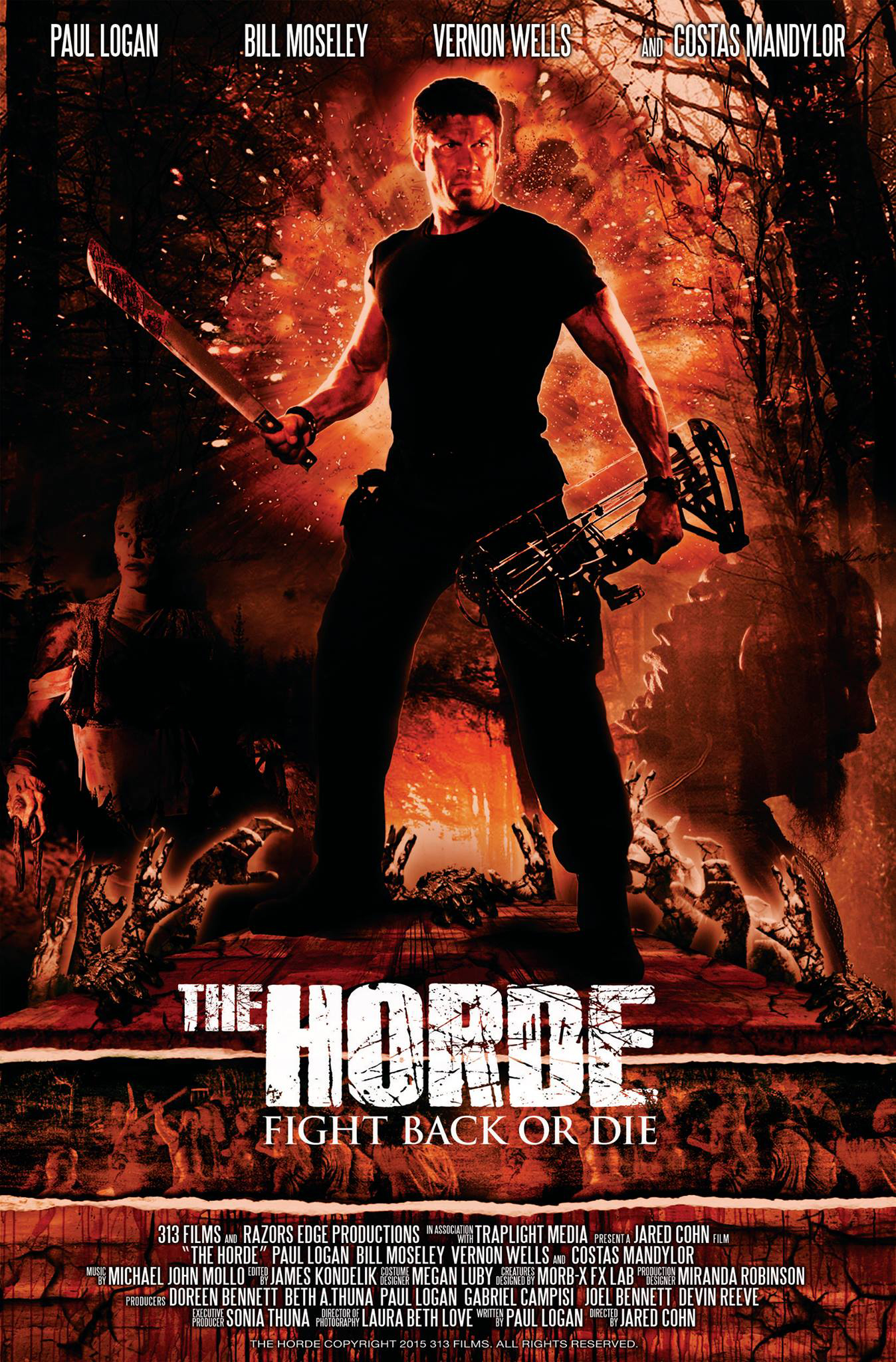 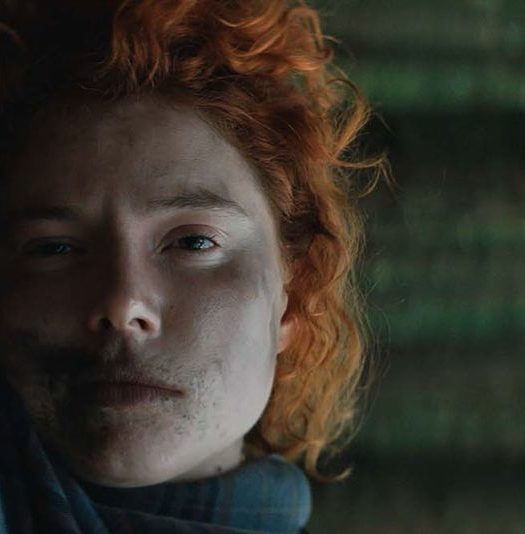