Let’s address the massive motherfucking elephant in the room–ESCAPE FROM CANNIBAL FARM features a dude that appears to wear other people’s faces and has a certain affliction for chainsaws. Yes–that sounds quite familiar, and you can feel free to let the “TCM ripoff” comments flow wildly. But I urge you to keep an open mind.

While the original Texas Chainsaw Massacre will go down as one of the greatest horror films of all time, it’s not exactly the maniacal bloodbath that many outsiders consider it to be. In fact, I’m pretty sure it’d make it out with a PG-13 rating if it were to be released today. But what if TCM was everything that the average person thought it was? What if it was some sort of wicked adrenaline-fueled onslaught of violence and bloodshed? … I think that’s exactly what ESCAPE FROM CANNIBAL FARM is, and I’m pretty goddamned excited.

You may call it a ripoff, but I’m hedging my bets on “gloriously realized homage”. Take a look at the trailer below, and let me know what you think. 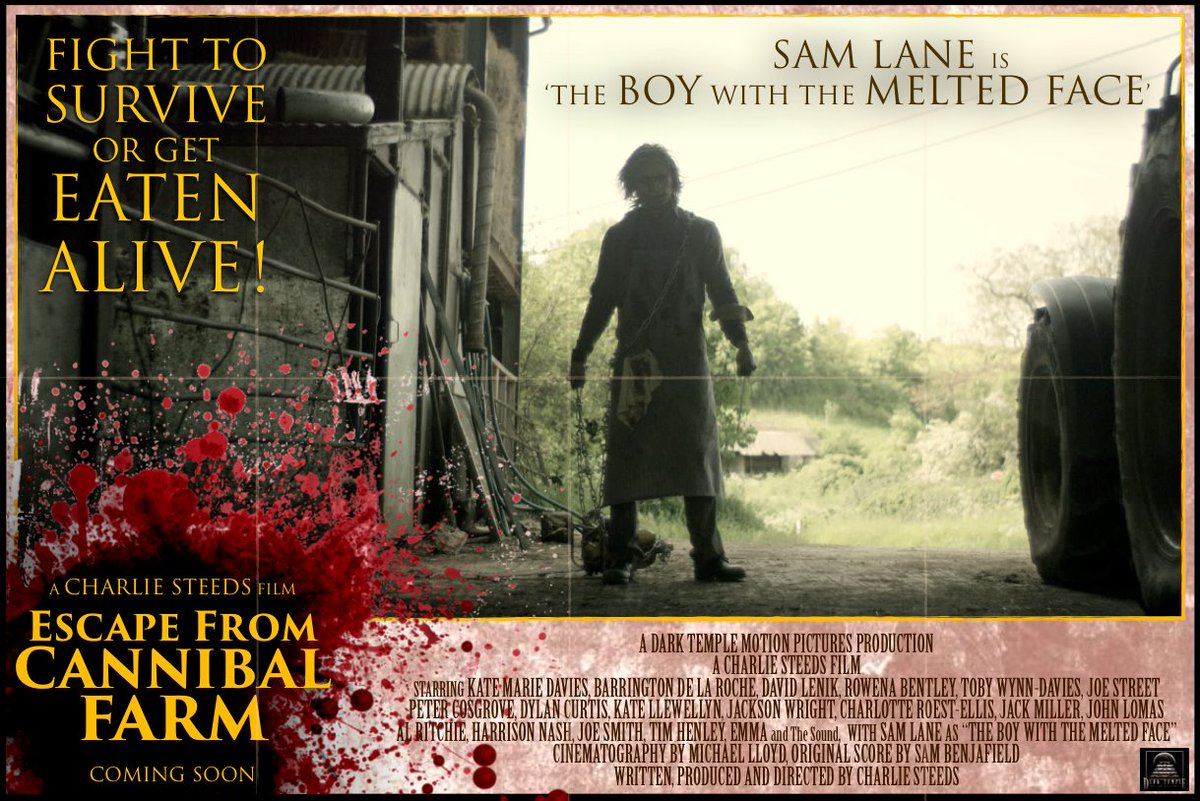 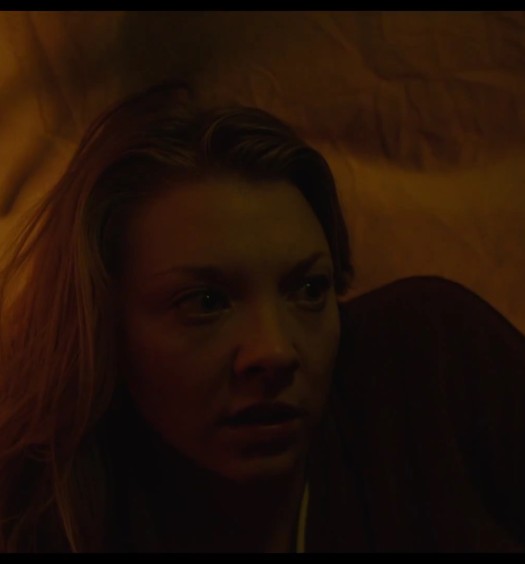 New ‘The Forest’ Trailer Shows Classic J-Horror… in the U... 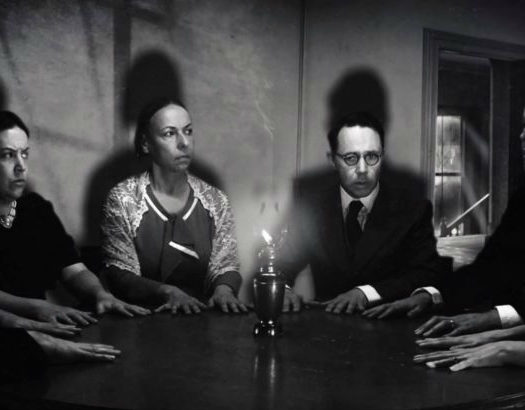