After our screening for Summer of 84, we were lucky enough to be joined by the directorial team for a somewhat lengthy Q&A section. It was full of all the tidbits you’d expect from such an event. Complications that arose on set, child labor restrictions, fun genre easter eggs that are sprinkled in throughout the film–you know–the usual stuff. But one thing the team continued to draw attention to (not the crowd) was that they signed on to direct this particular project long before Stranger Things was a reality.

I can understand why they got in front of that one. After all, the comparisons were flying all around the internet after the trailer debuted a few months ago. But short of the film following children that occasionally ride bicycles, there really is no comparison to the Netflix hit. There was; however, a massive elephant in the room that went unaddressed. While Summer of 84 isn’t all that similar to Stranger Things, it bears an uncanny resemblance to 2007’s Disturbia. 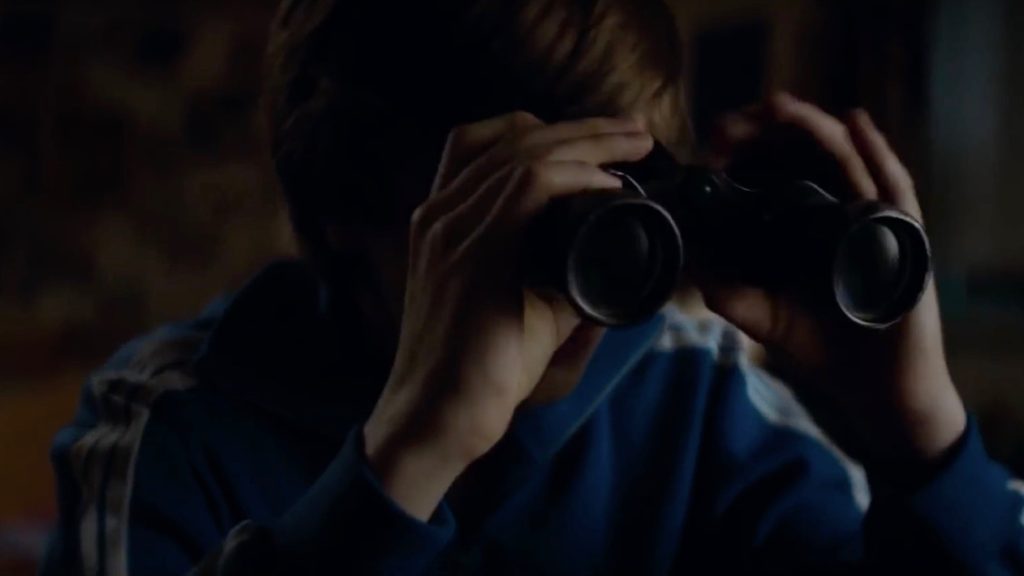 Summer of 84 bears an uncanny resemblance to 2007’s Disturbia.

In case you’re unfamiliar, Summer of 84 is directed by the same folks behind the 2015 indy hit Turbo Kid. It was a stylish, heartfelt, and original tale that will undoubtedly go down as a cult classic. It’s fantastic. Don’t get me wrong, Summer of 84 is far more polished and a technically better film, but there’s no magic or whimsy that captures the imagination.

It’s about a kid that suspects his neighbor is a serial killer and gathers his group of friends to help prove it. The main protagonist may not be on house arrest, but everything else is surprisingly similar to Disturbia–which itself was a nod to Rear Window. The difference is that very few walked out of Disturbia audibly stating: “that was way too close to Rear Window”. Unfortunately, the Disturbia comparisons were all I heard while listening to casual conversations exiting the theater from Summer of 84. Of course, just because you’ve seen a lot of this before doesn’t mean that the filmmakers have nothing fresh to offer.

The cast is remarkable. Everyone from the children themselves to the suspected killer to the parents of the neighborhood–it’s all a success and deserves all kinds of praise. The film also looks like a (few) million bucks. Visuals are crisp and well colored, practical FX are minimal but gnarly, and the soundtrack (while slightly predictable these days) does an excellent job of situating us into 1984. From a production POV, it’s a home run.

You’ll be forced to check your disbelief at the door for this one, and that will infuriate many of you.

Looking past the originality concerns presents another problem entirely, though. The film is simply too long. Much of that is due to no fewer than THREE “endings”. Any of which would have been fine on their own, but when you begin to string them together over and over and over again, it begins to get a bit ridiculous. You’ll be forced to check your disbelief at the door for this one, and that will infuriate many of you. I’m not completely sure how I feel about it just yet.  There’s no denying the talent that the RKSS team possesses, and Summer of 84 does nothing but further solidify that. They’re incredible filmmakers, but here’s to hoping their next venture brings a bit of their magic back into the equation. 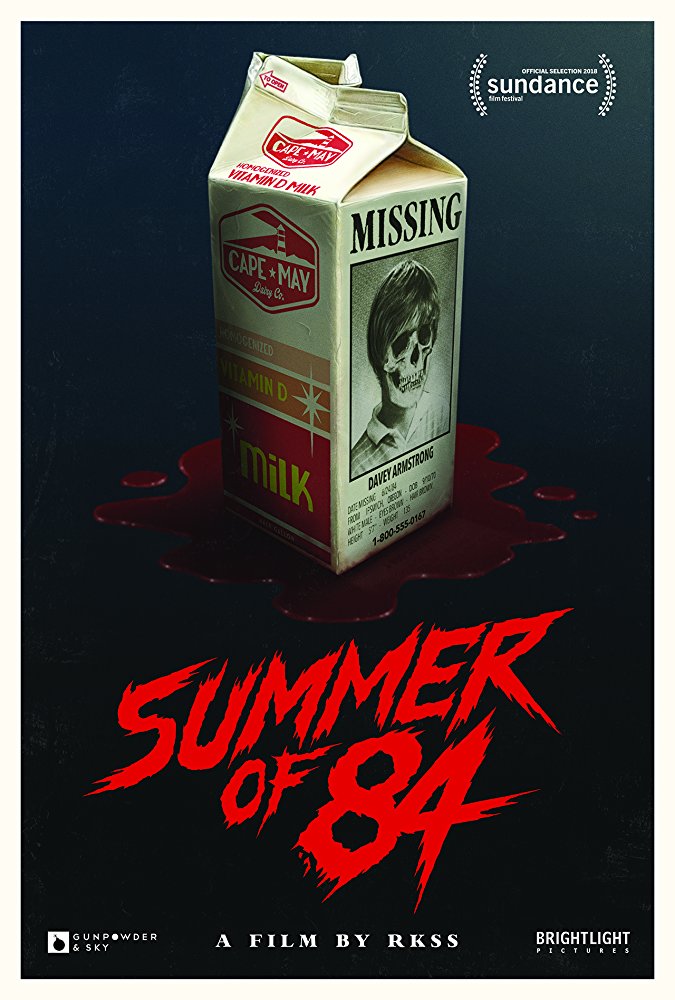 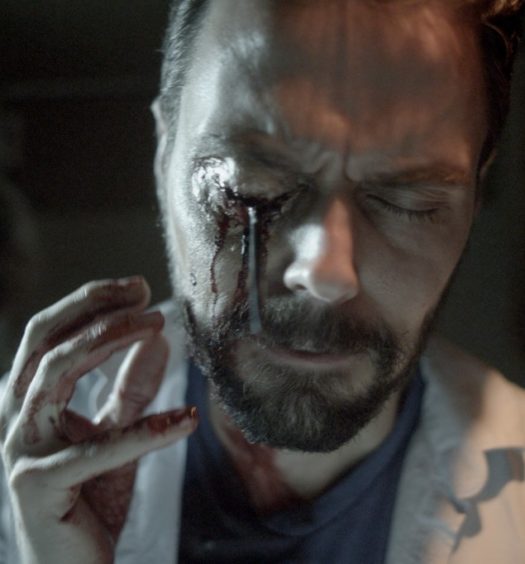