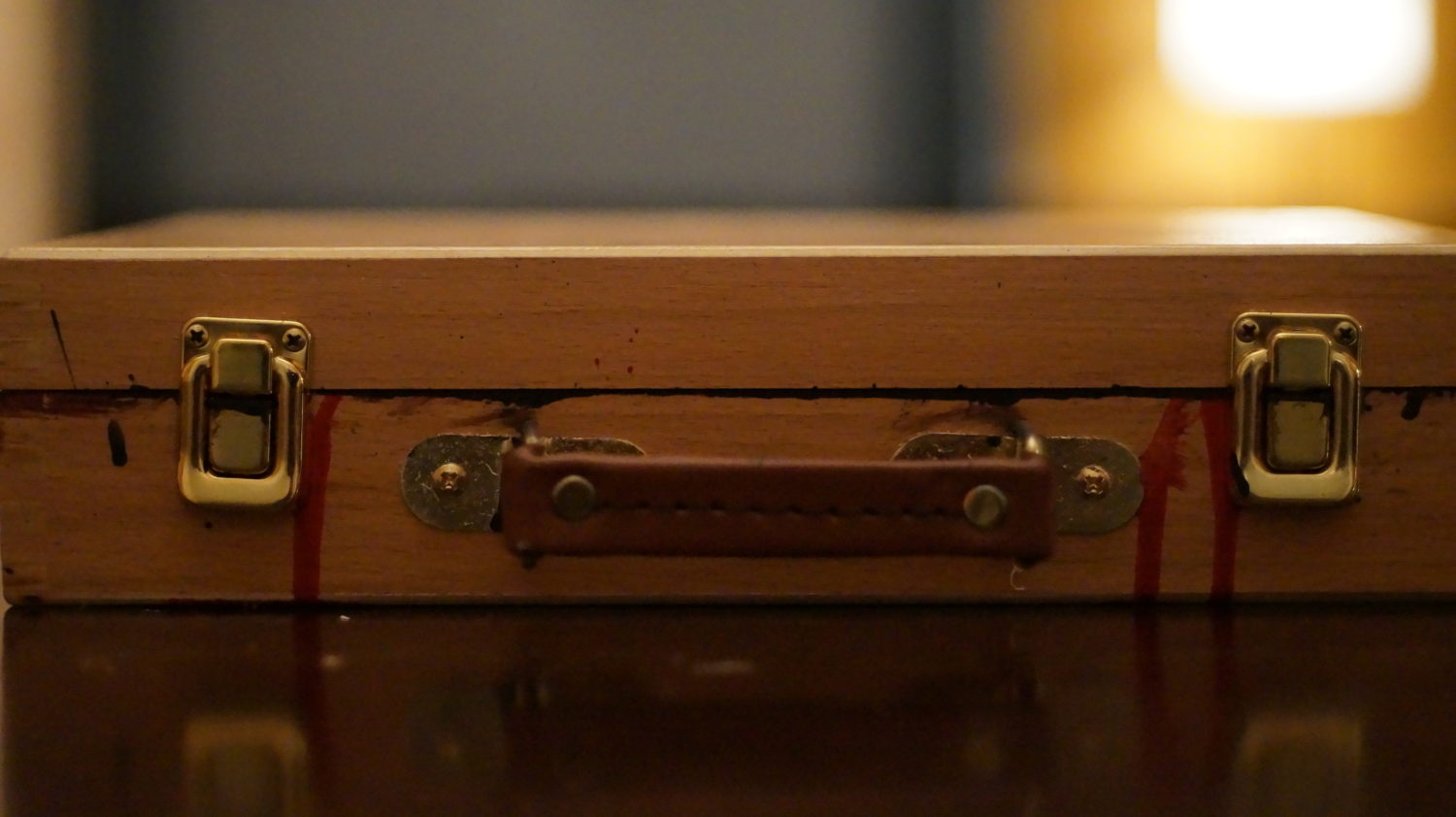 We Received a Gift from a Madman

I’m not going to lie, there are a lot of perks that come with owning/operating one of the fastest growing horror brands on the Internet – not the least of which is receiving lots of cool shit in the mail. We’ve gotten electronics, apparel, VHS tapes, and countless other items that we are oh-so-appreciative for… But we’ve never gotten anything like this.

Jacob Hopkins was quick to report on a new horror game titled LAYERS OF FEAR last year – I’m sure you’ve heard of it. In fact, people have had their hands on an early access build for quite a while, and it has received overwhelmingly positive feedback during that time. But come February 14th, the flood gates of madness are opening, and all will be able to purchase the complete retail version of the game. To celebrate, developer Bloober  Team sent us one hell of a surprise.

We received a mysterious package containing a box which housed even greater mysteries within. Hand written scribbles and drawings of a man whom has clearly lost touch with reality, soiled paint brushes, old newspaper clippings, eeri locks of human hair, and a few “specialty” items that we assume were used in this troubled individuals artwork. The words enclosed seem to house mysteries of their own, and while we’re still deciphering those we can only be certain of one thing: If the same amount of painstaking attention to detail and unease is present in the retail copy of LAYERS OF FEAR – we’re in store for something special.

We’ll have a full review ready for you in time for release on the 14th, but be sure to check out the latest trailer for the game (and some images of our creepy package) below.

Plot Synopsis
Layers of Fear is a psychedelic horror where you take control over an insane painter in his quest to finish his magnum opus. Heavily inspired by the masterpiece paintings from the past centuries, and the architecture and décor from the XIX century. 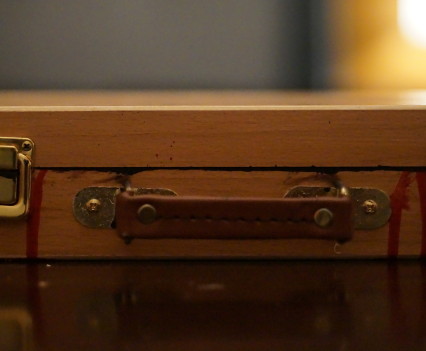 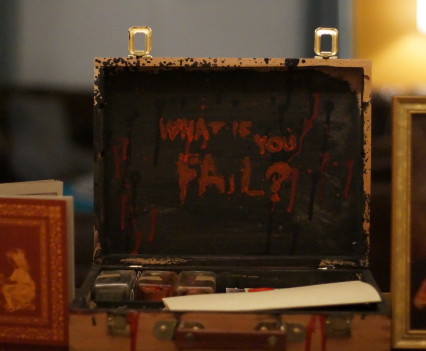 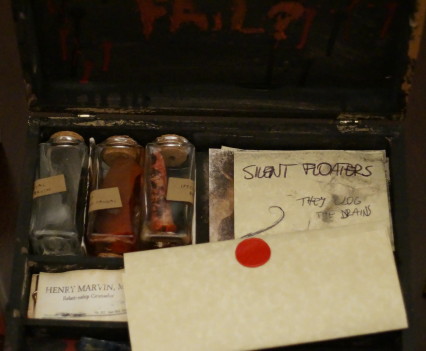 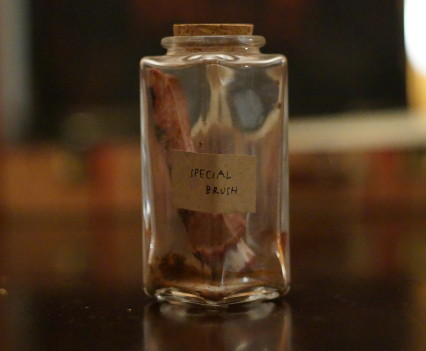 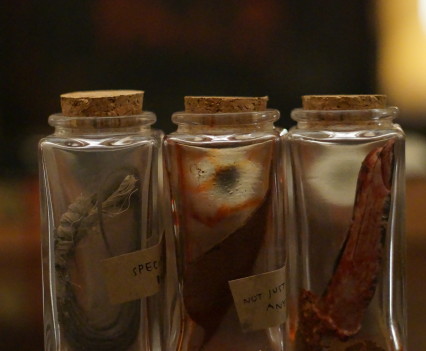 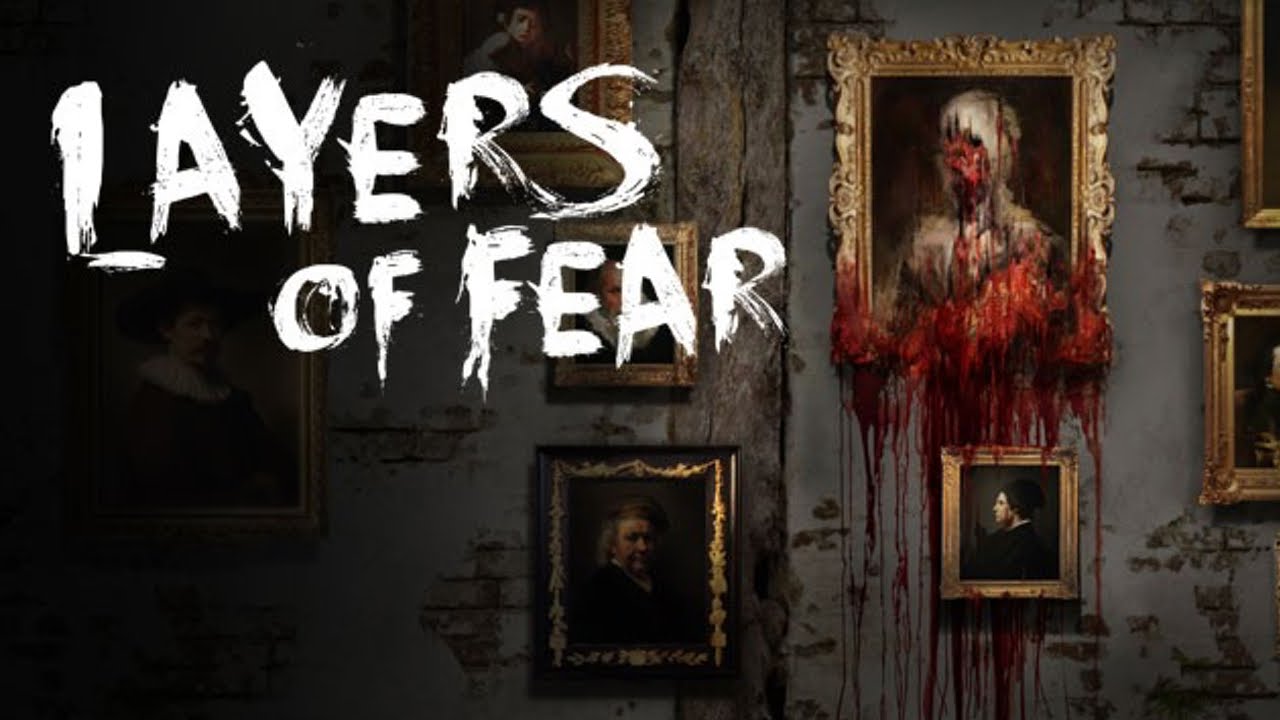 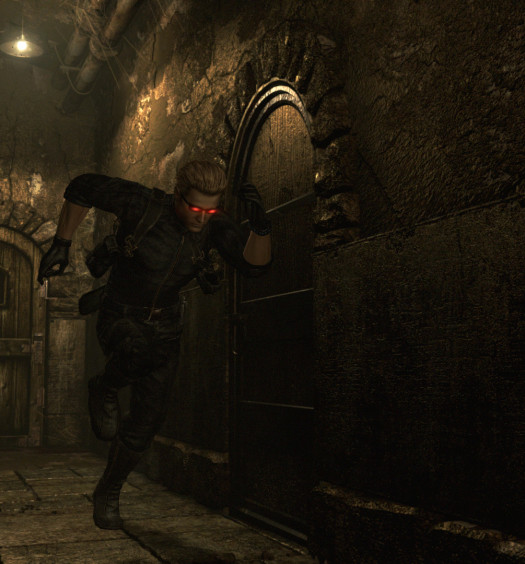 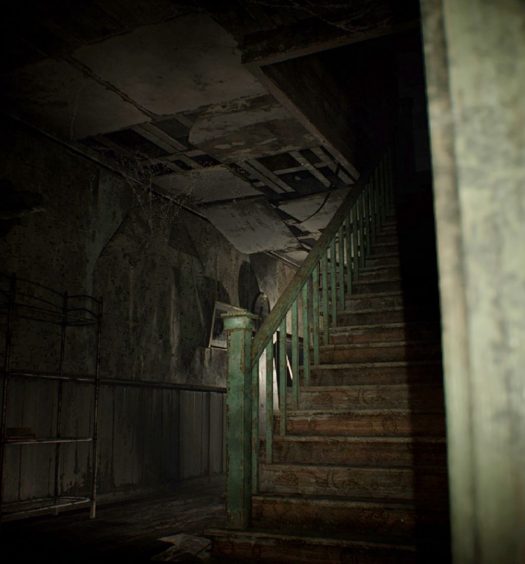