We Want to Send You to the ‘Old 37’ Premiere

... if you're in Chicago or Massachusetts

We’ve been talking about OLD 37 for months now. It comes from our friends at Epic Pictures, and features two of the most iconic figures in horror today; Kane Hodder and Bill Moseley parading around as paramedics that intercept 911 calls in an old beat up ambulance. I’m sure you can figure out the rest…

The prize includes one pair of VIP tickets (priority seating) and a film poster. We’re giving away 1 pair of tickets to each screening. Good luck! 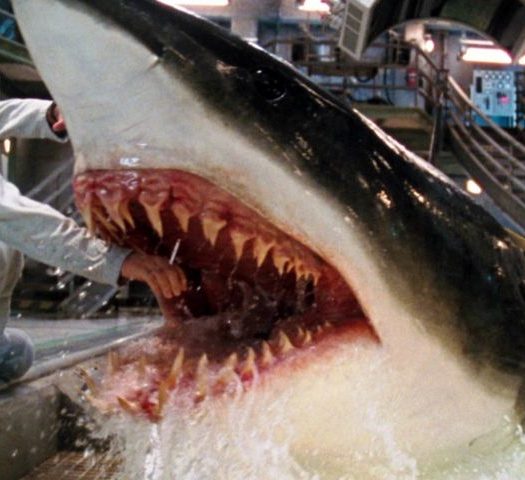 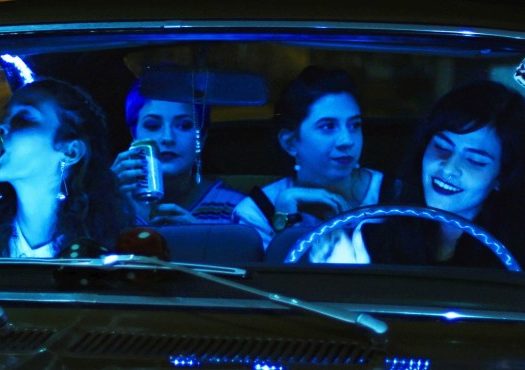