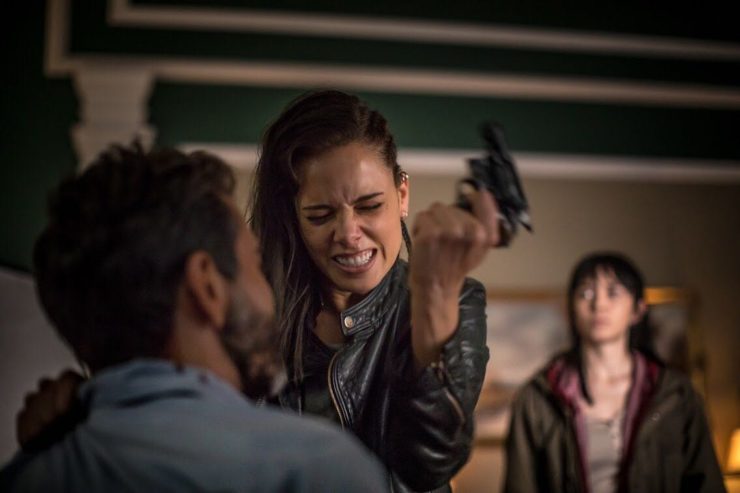 What Awaits You Inside ‘The Inhabitant’

When will people learn not to break into houses? From Director Guillermo Amoedo comes THE INHABITANT, not to be confused with 2015’s The Inhabitants. Instead, it is the latest chilling trailer to cross our desks from Latin America. Amoedo’s film joins a lineage of movies in the “home invasion gone wrong” category, this time with a supernatural twist.

THE INHABITANT might best be described as Don’t Breathe meets The Exorcist. The story follows three sisters who break into a house to find that the residents (or inhabitants, if you will) keep a disturbing secret.  A young girl appears to be possessed (or inhabited, if you will) by a demonic spirit. Sensing a theme? Bizarre imagery, obligatory priests, and girl-on-priest violence fill out the balance of the trailer.

Amoedo might best be known for collaborating with Eli Roth, including directorial work on 2014’s The Stranger, and screenwriting credits for The Green Inferno and Knock Knock. Amoedo’s latest, however, doesn’t appear to have Roth attached at all.  After premiering at Stiges in 2017, along with an appearance at BIFF last month, THE INHABITANT will next head to Brazil’s Fantaspoa.

Plot Synopsis
Three sisters break into a rich family house, but find a very disturbing secret in the basement. 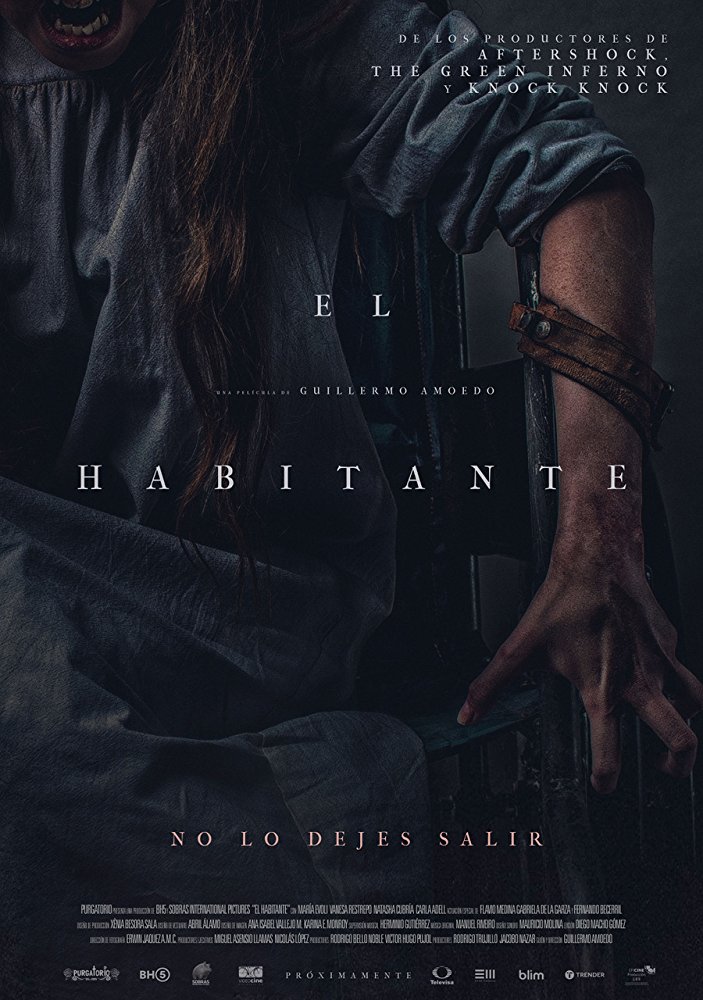 Come Face to Face with ‘The Demolisher’ This October

Read More
Come Face to Face with ‘The Demolisher’ This October 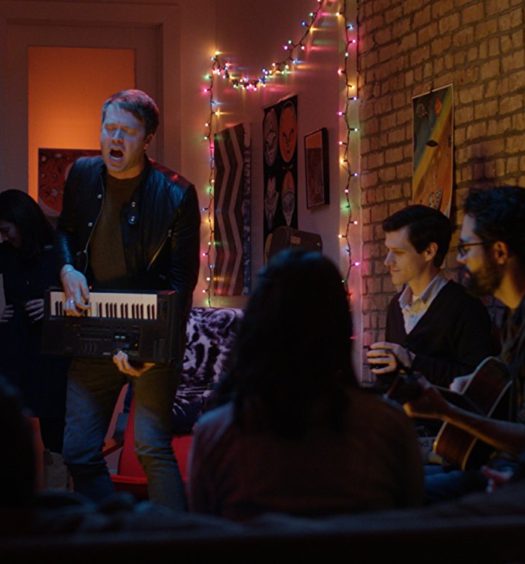