While there’s no shortage of cannibal-themed horror movies, we here at Modern Horrors have a motto: always room for one more! Cannibal Club is no exception, particularly when it arrives after winning awards at three different festivals. After taking Best Feature at 2018’s Brooklyn Horror Film Festival and Best International Feature at Lucca Film Festival, Uncork’d brings this satirical, sexually-charged gore-fest to North American audiences later this year.

Directed by Guto Parente (My Own Private Hell), Cannibal Club stars Tavinho Teixeira and Ana Luiza Rios in what looks to be a sexy, blood-soaked dark comedy at the expense of the Brazilian elite. The green band trailer, below, offers a glimpse at a few plot details and Lucas Barbi’s gorgeous cinematography. However, we’re going to go ahead and do you a favor by not linking you to what appears to be a very spoiler-filled red band trailer. But know that it’s out there if you want all the salacious details, but I’ll try and tempt you into holding your horses and stay tuned for a review.

Otavio and Gilda are a very wealthy couple of the Brazilian elite who have the habit of eating their employees. Otavio owns a private security company and is a notable member of The Cannibal Club. When Gilda accidentally discovers a secret from Borges, a powerful congressman and the Club’s leader, her and her husband’s lives are in grave danger. 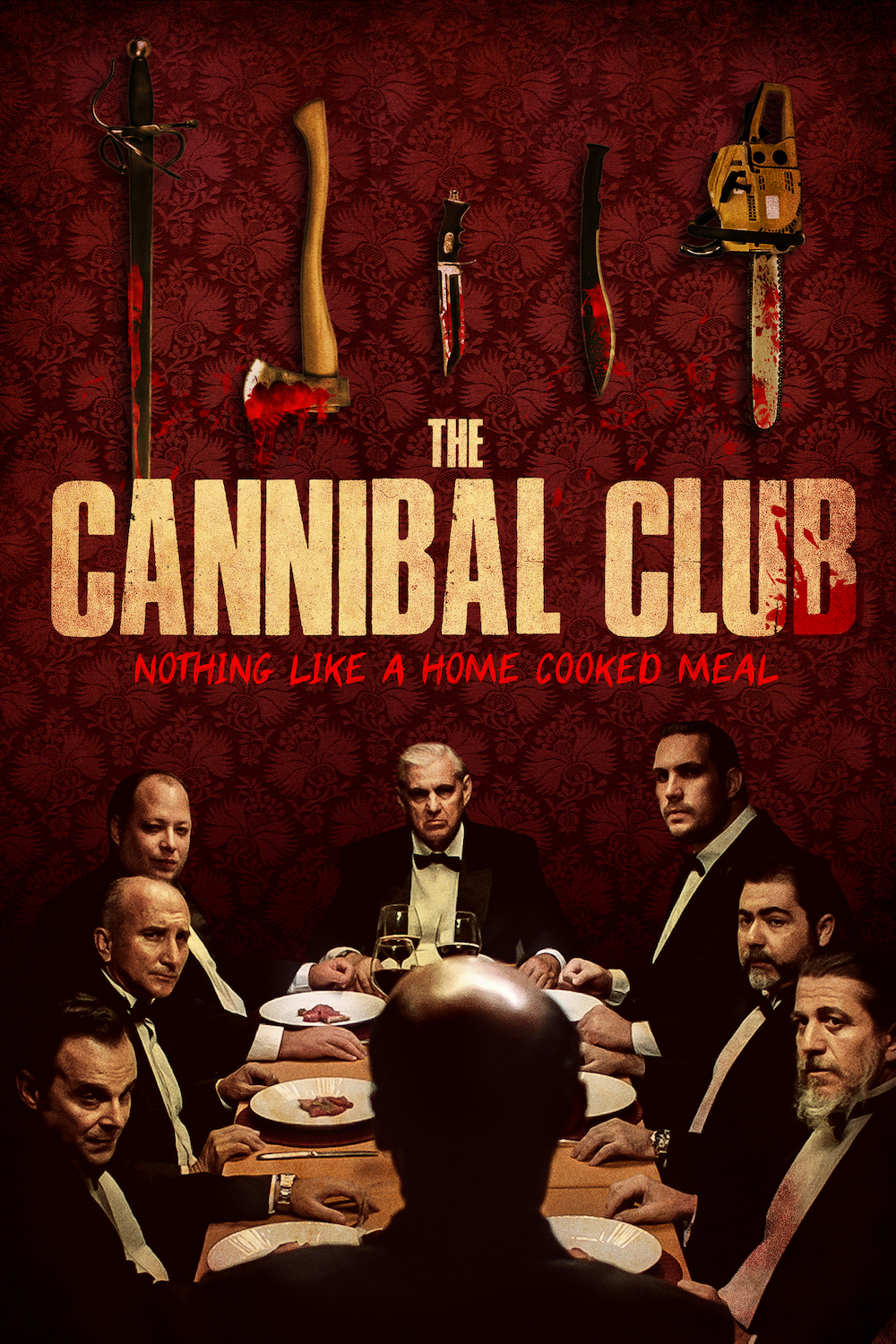 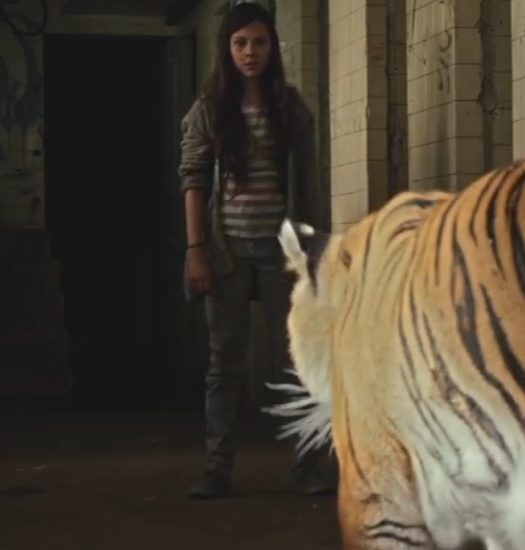 Read More
‘Tigers’ By the Tale: An Interview With Issa López 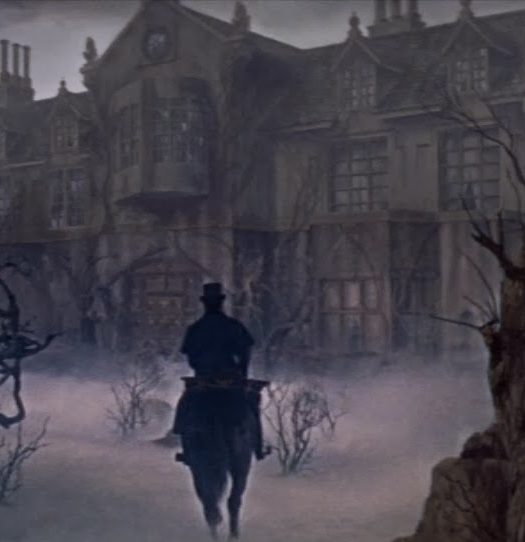