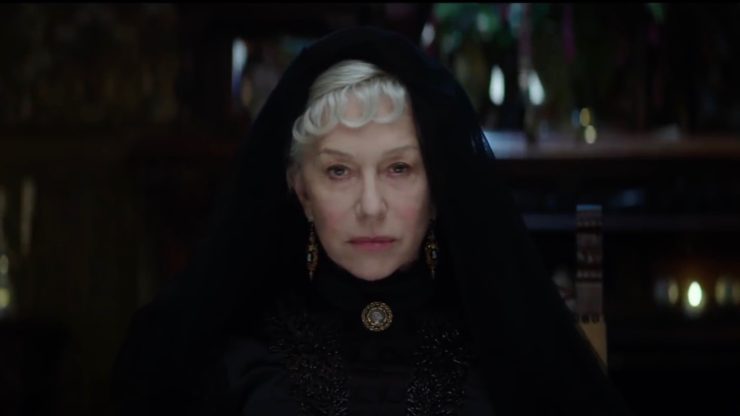 ‘Winchester: The House That Ghosts Built’ Gets Spooky Trailer

It was just a few days ago when WINCHESTER: THE HOUSE THAT GHOSTS BUILT got its creepy promotional poster. Now we have a trailer that looks to have great acting, and Oscar-worthy set design.

However, the trailer is filled with enough jump scares for even the most recreational horror movie fan to raise an eyebrow. The Winchester Mansion is simply fascinating, with the woman behind it even more so. With Dame Helen Mirren playing the lead role as Sarah Winchester, we’ll hopefully get an exciting portrayal of a woman who built a house for ghosts.

Plot Synopsis
Inspired by true events. On an isolated stretch of land 50 miles outside of San Francisco sits the most haunted house in the world. Built by Sarah Winchester heiress to the Winchester fortune, it is a house that knows no end. Constructed in an incessant twenty-four hour a day, seven days a week mania for decades, it stands seven stories tall and contains hundreds of rooms. To the outsider, it looks like a monstrous monument to a disturbed woman’s madness. But Sarah is not building for herself, for her niece or for the brilliant Doctor Eric Price whom she has summoned to the house. She is building a prison, an asylum for hundreds of vengeful ghosts, and the most terrifying among them have a score to settle with the Winchester. 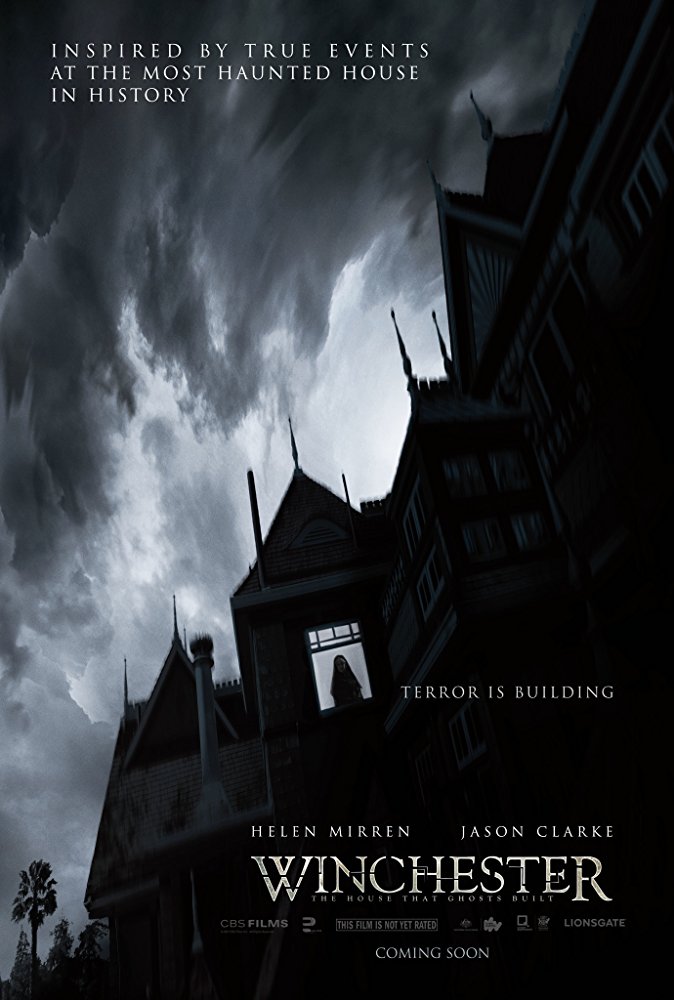 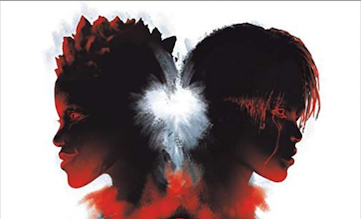 Shadows: PTSD in Jordan Peele’s ‘Us’ 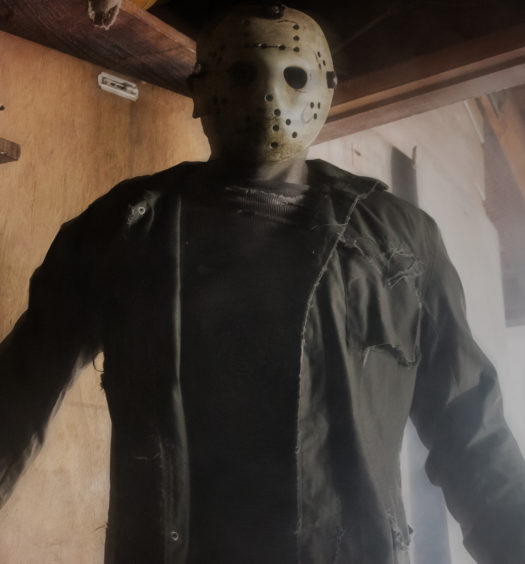