‘The Works of Mercy’ Takes Horror Gaming into Bold Territory

Yes–We have been running an unusually high number of horror gaming stories as of late, but these are new and exciting times. Never before has technology been at a point where we can actually “live” the sort of horrible events that we’ve seen depicted on screen. We can browse for clues in a mysterious haunted house or live inside the mind of a madman in his quest for answers. We can be heroes, or in the case of the new photo-realistic horror experience THE WORKS OF MERCY–we can be murderers.

No this isn’t BRAINSCAN becoming a reality, but it isn’t that far from it.

THE WORKS OF MERCY is called a “deeply disturbing, horribly convincing video game in which the protagonist is forced to do the killing”. It’s a pretty unique idea, and while the premise couldn’t be any more primal or horrifying–the visual fidelity couldn’t be more awe-inspiring. When the team throws out terms like photo-realistic; they mean it.

I know what you’re thinking. . . What are the chances these guys actually release a game? If something seems too good to be true in crowdfunding–it often can be. But fear not. This a team of seasoned game developers that have made integral contributions to games such as The Witcher and Call of Juarez. These aren’t a few scrubs trying to snatch some money and bail. Hell, they already have a playable demo ready for backers of the project. And yes, we hope to be giving you a look at that in the very near future.

Still not convinced? I’m not sure what more I can say other than THROW YOUR MONEY AT THESE PEOPLE!!

For those of you that may not consider yourself the “gaming” type, neither am I. But I have learned in the last couple of years that my most terrifying experiences aren’t coming from films anymore, they’re coming from games. There’s a sense of immersion in this platform that you simply cannot achieve elsewhere. Did I mention THE WORKS OF MERCY has virtual reality support as well… yeah. This is the future, folks. Welcome it.

You can learn more (and donate) by checking out the official campaign >>>HERE<<<. For everyone else – you can check out the plot synopsis and gameplay prologue below:

Plot Synopsis
“The Works of Mercy” is a psychological thriller inspired by the classics of the genre: Roman Polanski’s “Repulsion,” “The Tenant” and Stanley Kubrick’s “The Shining.” The game’s plot revolves around mysterious killings committed on seemingly random victims. Only this time it’s the player who becomes the murderer. 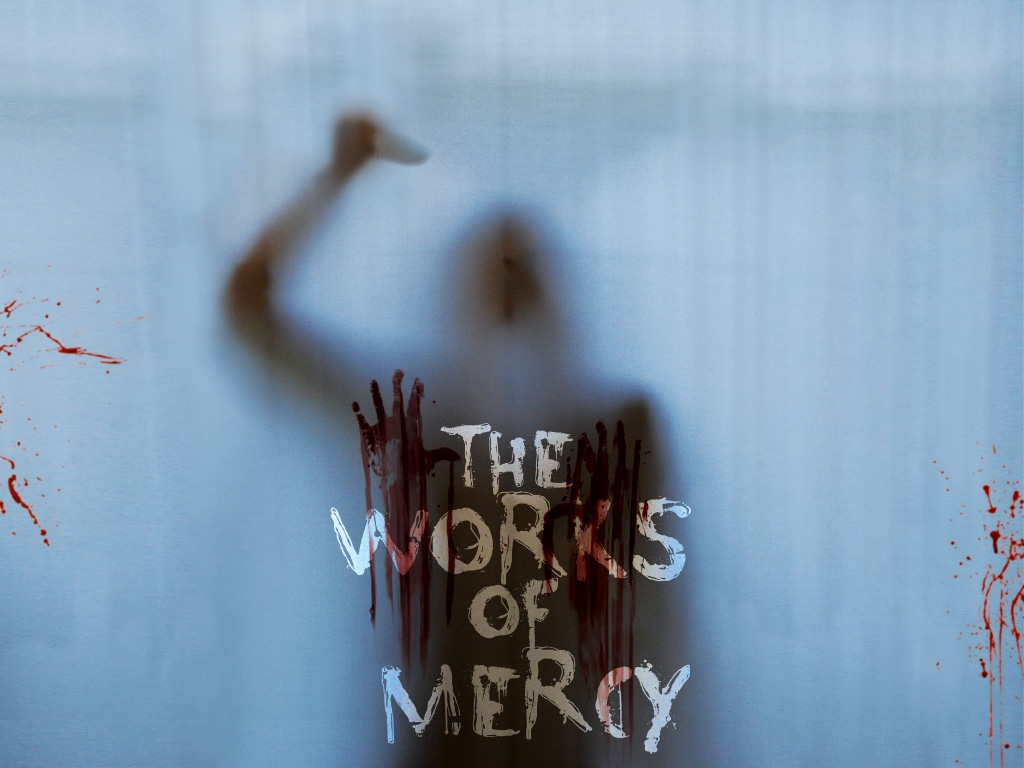 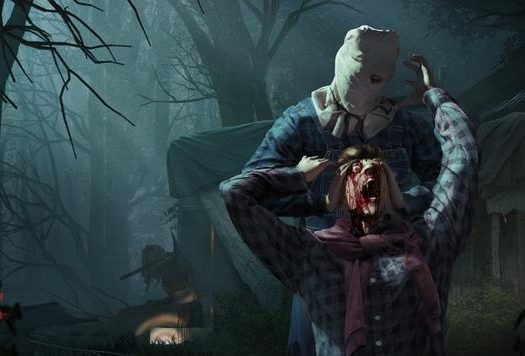 The ‘Friday the 13th: The Game’ Delay is Good News

Read More
The ‘Friday the 13th: The Game’ Delay is Good News 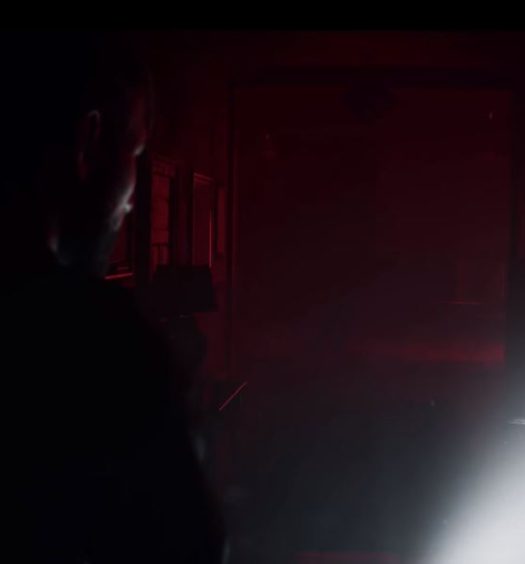